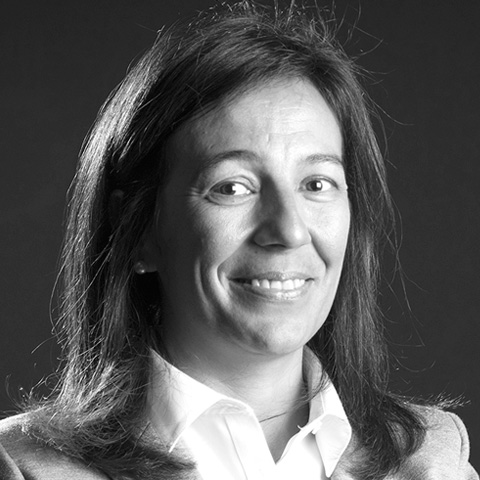 María García-Legaz has a BA in Economic and Business Sciences from the Universidad Complutense, Madrid (Colegio Universitario San Pablo CEU). She began her professional career in the Telefónica Group in 1993 in the finance department and has held a number of different positions until being names as the Chief of Staff, heading the Chairman and COO Office in November 2012.

Under her direction, Telefónica’s Investor Relations team was recognised with several awards at a European and Spanish level.