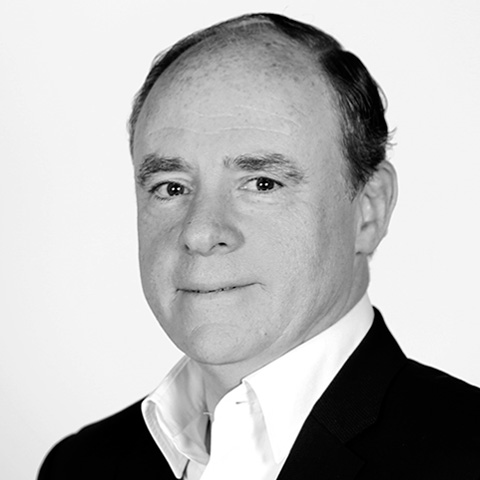 From 1989 to 2000 he worked for McKinsey & Company. From 1989 to 1993 he was based in Madrid-Spain. In 1993 he returned to Argentina, and two years later he was elected partner. During his career at McKinsey, he focused on financial institutions and the telecom sector.

From 2000 to 2004, he held the position of Chief Executive Officer at Telefónica de Argentina S.A.

In April 2005 he was appointed CEO of Telefónica de España, subsidiary of the fixed telephony business of Telefónica España, position from where he has contributed to the development of Broadband and Imagenio in Spain.

From December 2007 to September 2011 Ansaldo was Chairman and CEO of Telefonica España, responsible for Telefónica, S.A. fixed and mobile businesses in Spain.

Since then he is the top executive of Telefonica Global Resources operating unit.