Pursuant to Telefónica’s Corporate Bylaws, the administration of the company falls to the Board of Directors, its Chairman, Executive Commission and, if any, one or several CEOs.

Composition of the Board of Directors 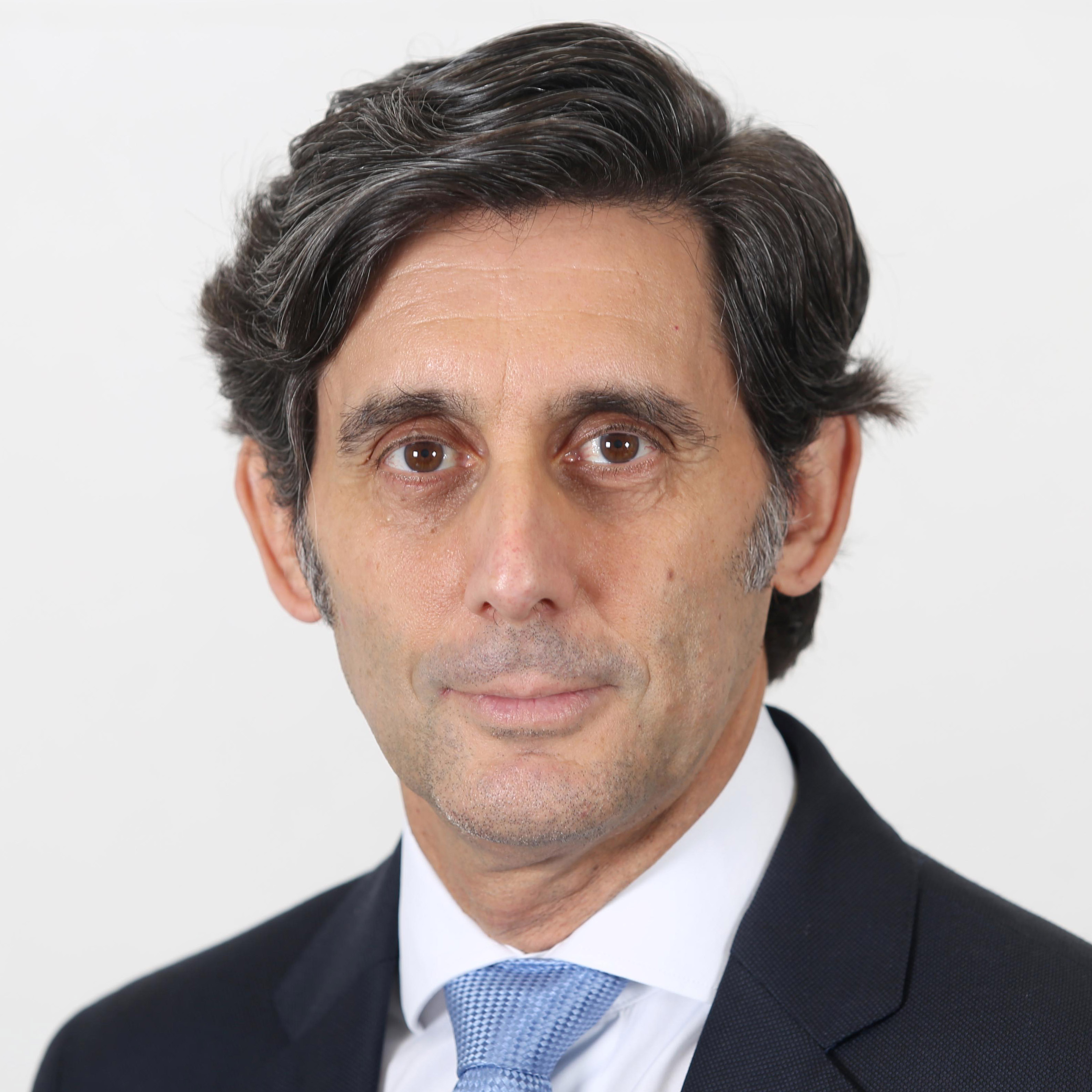 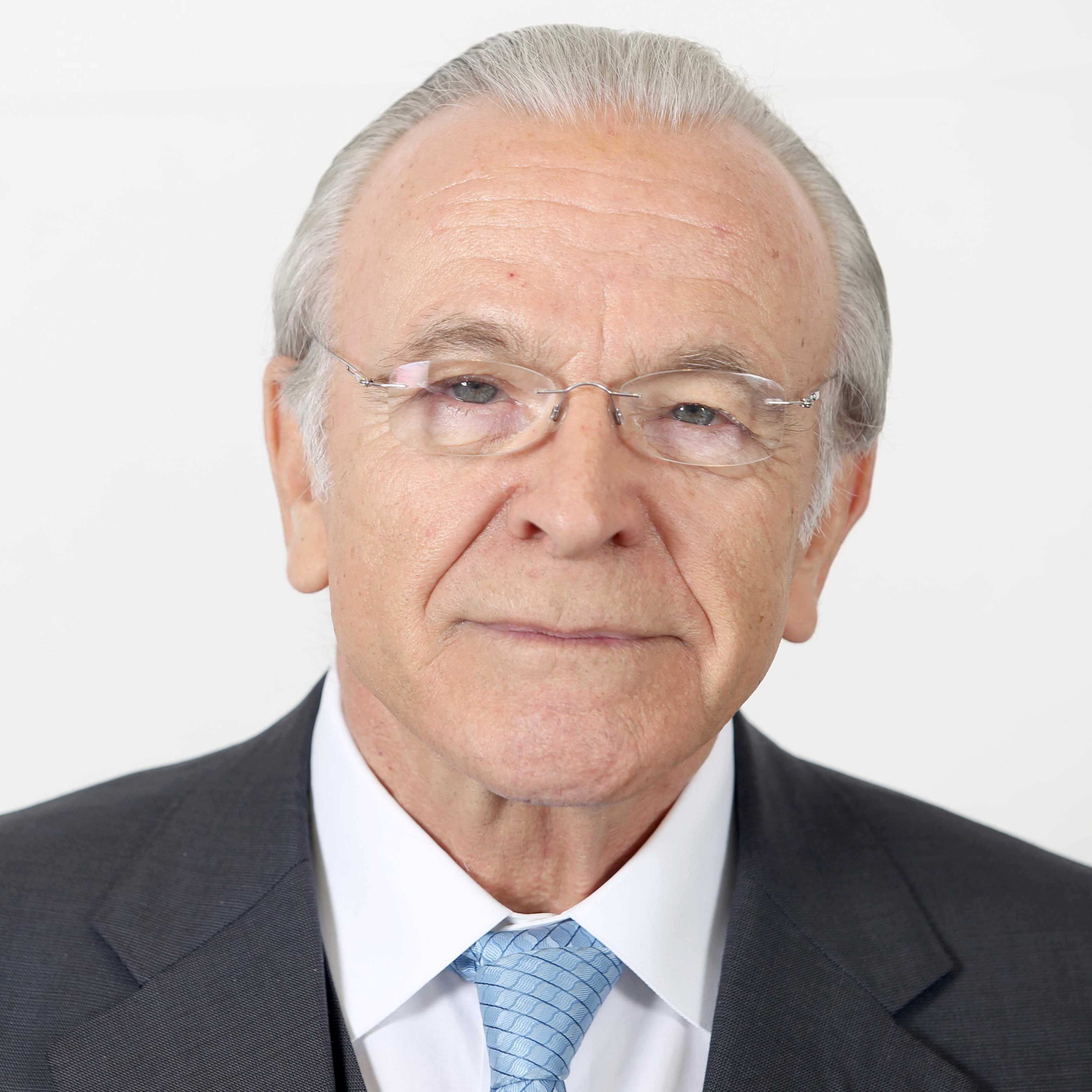 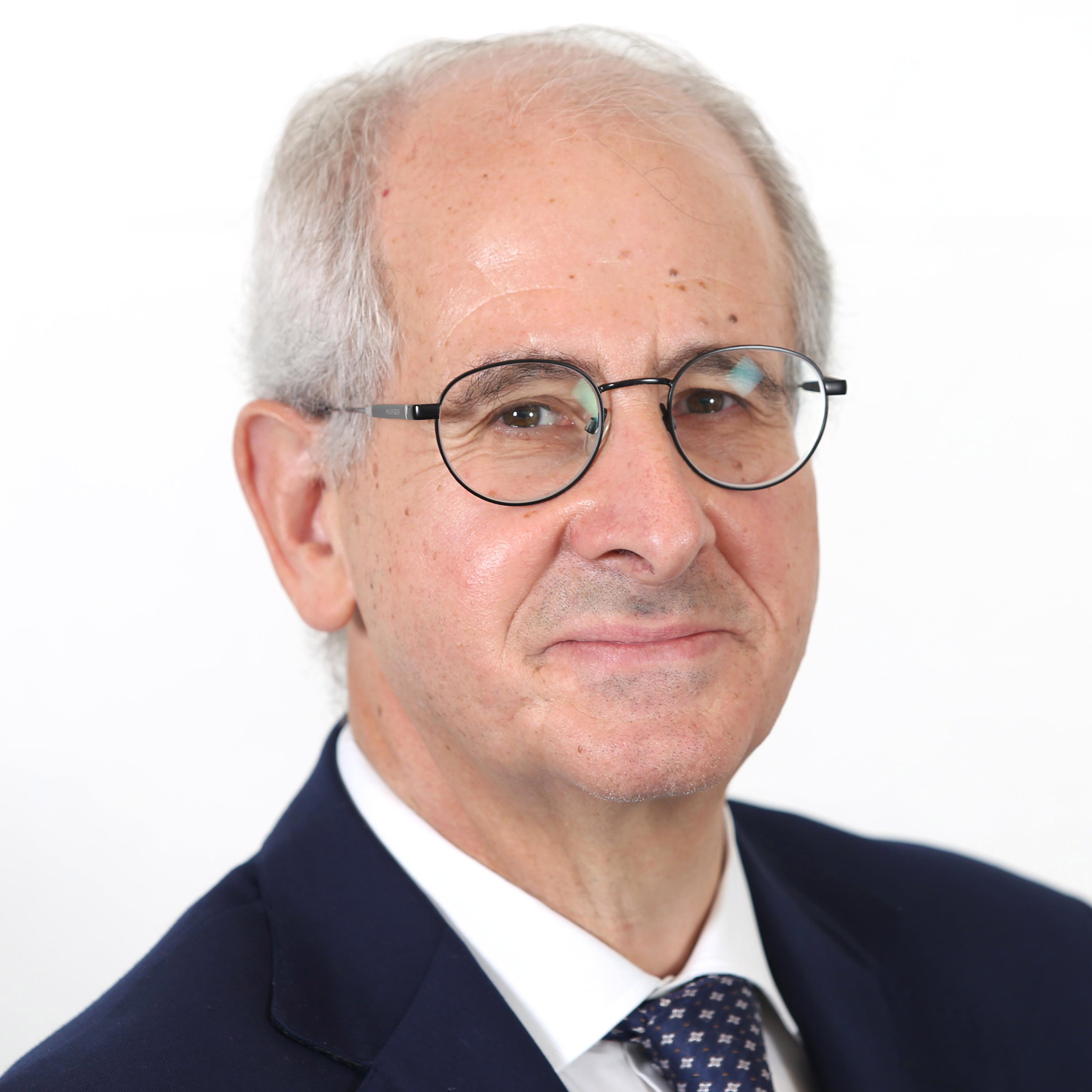 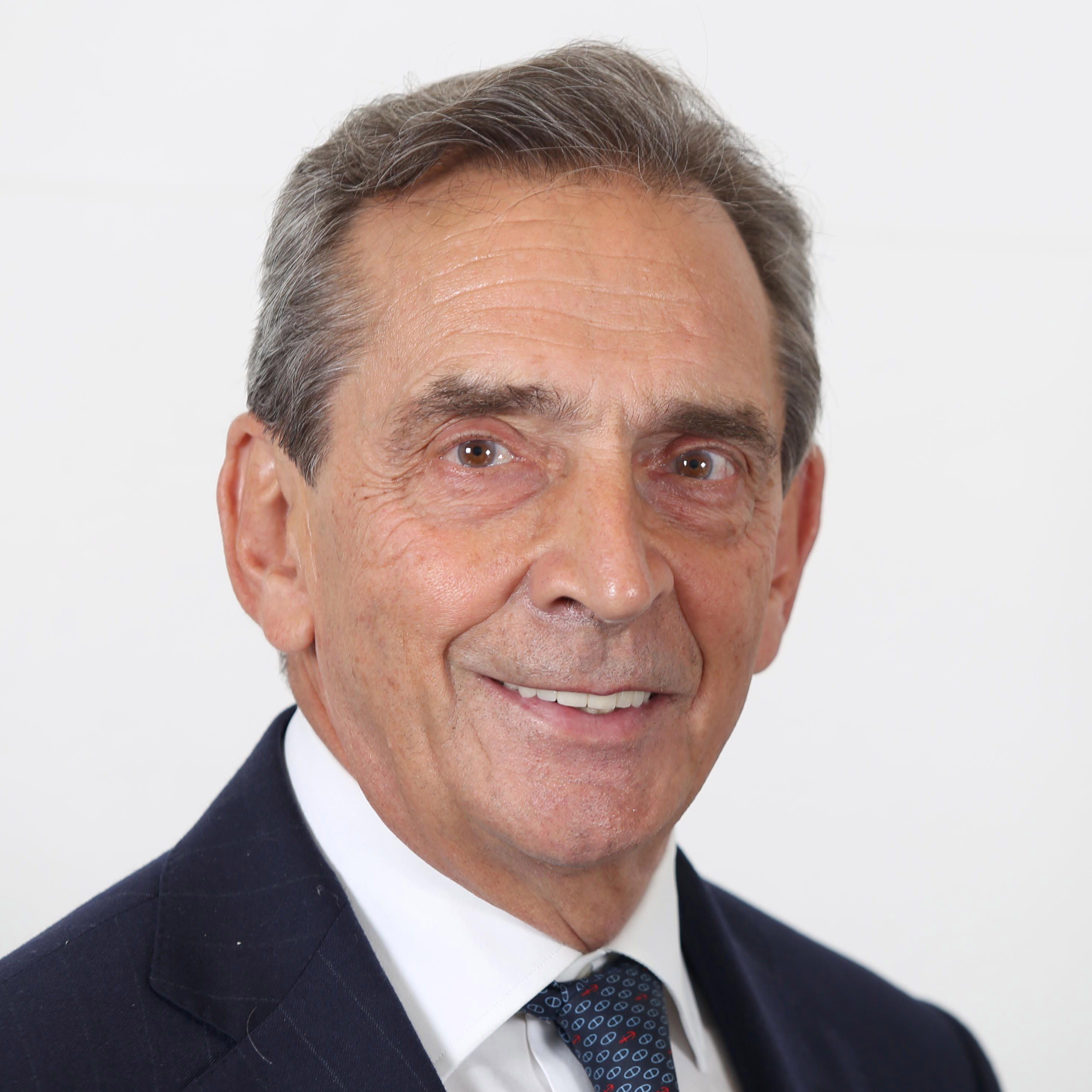 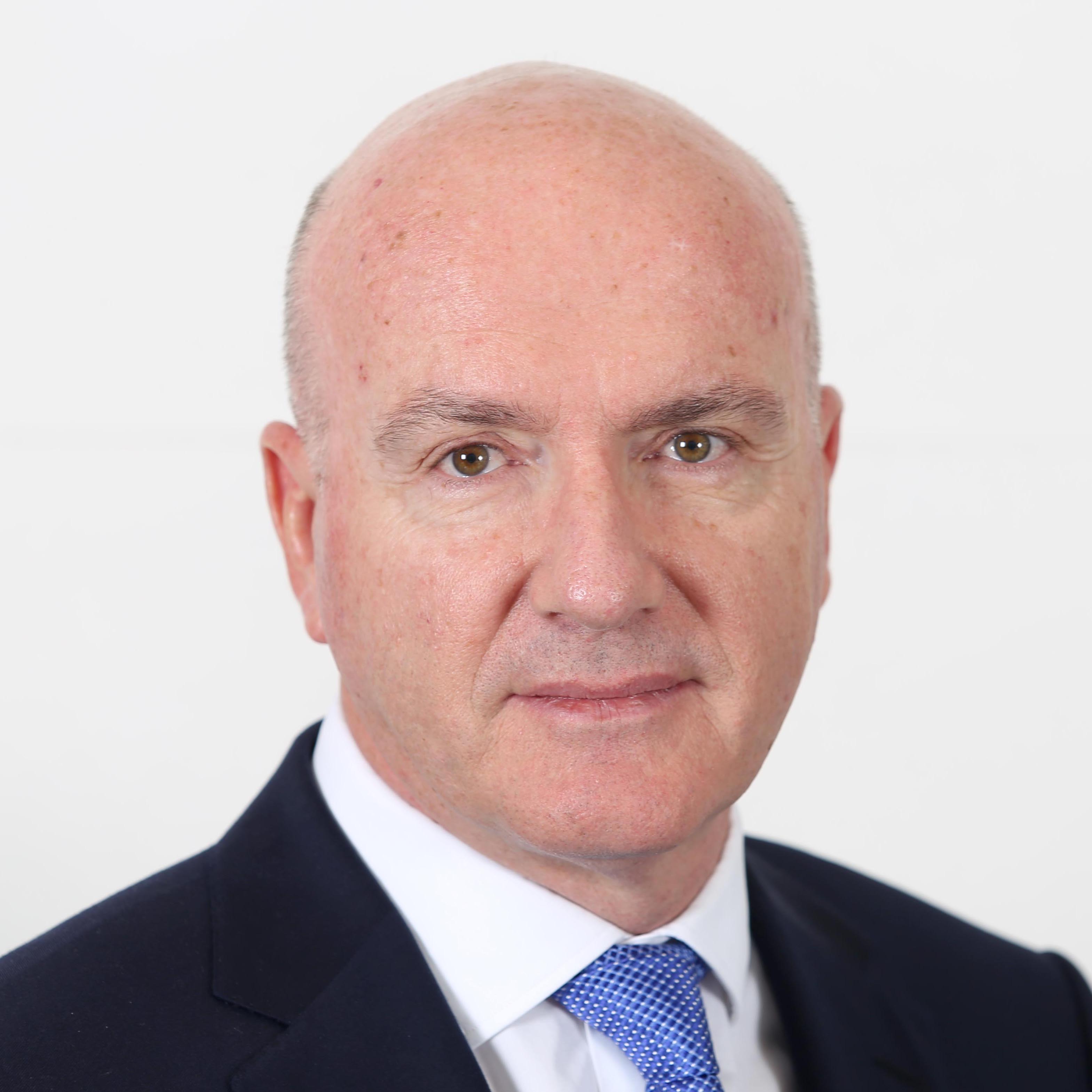 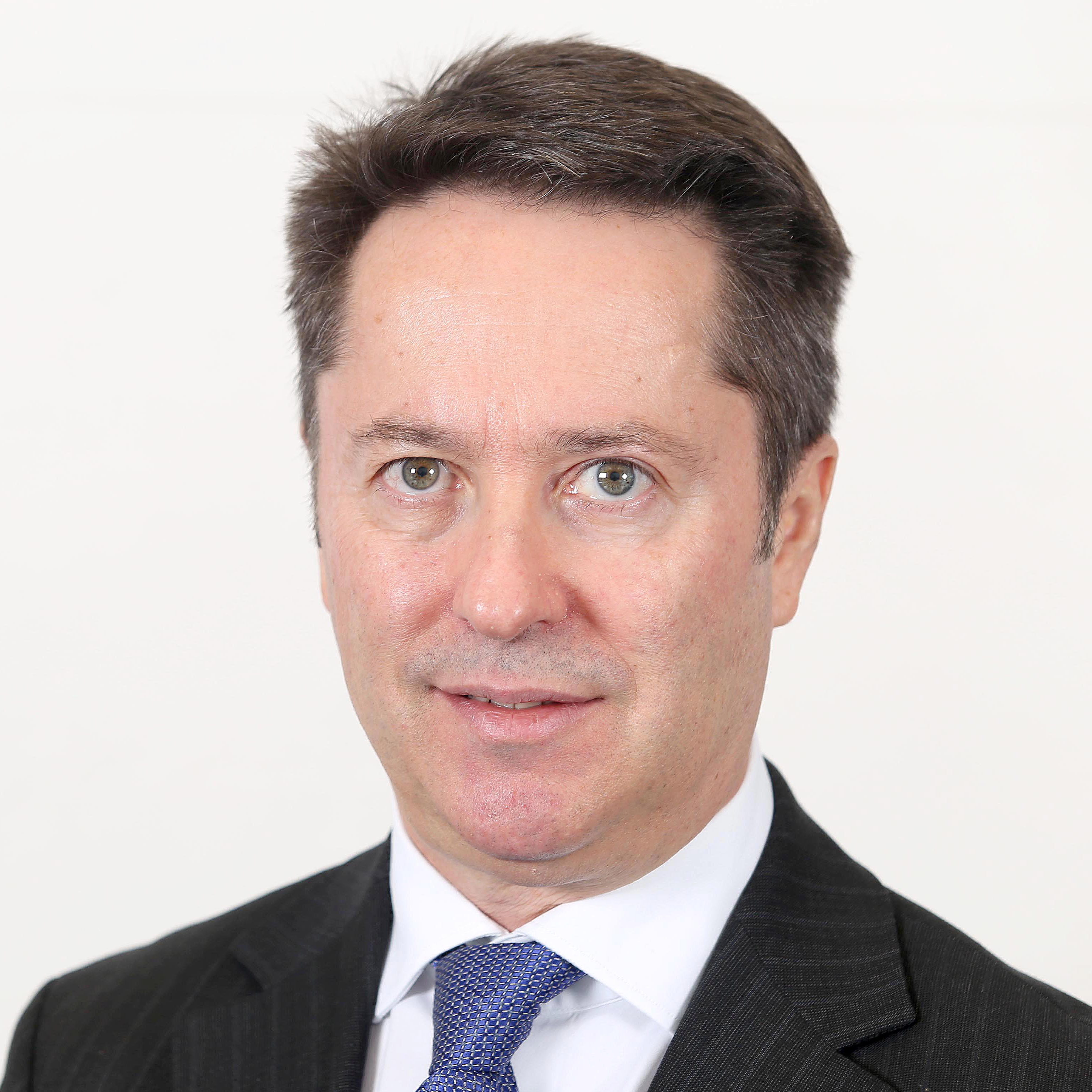 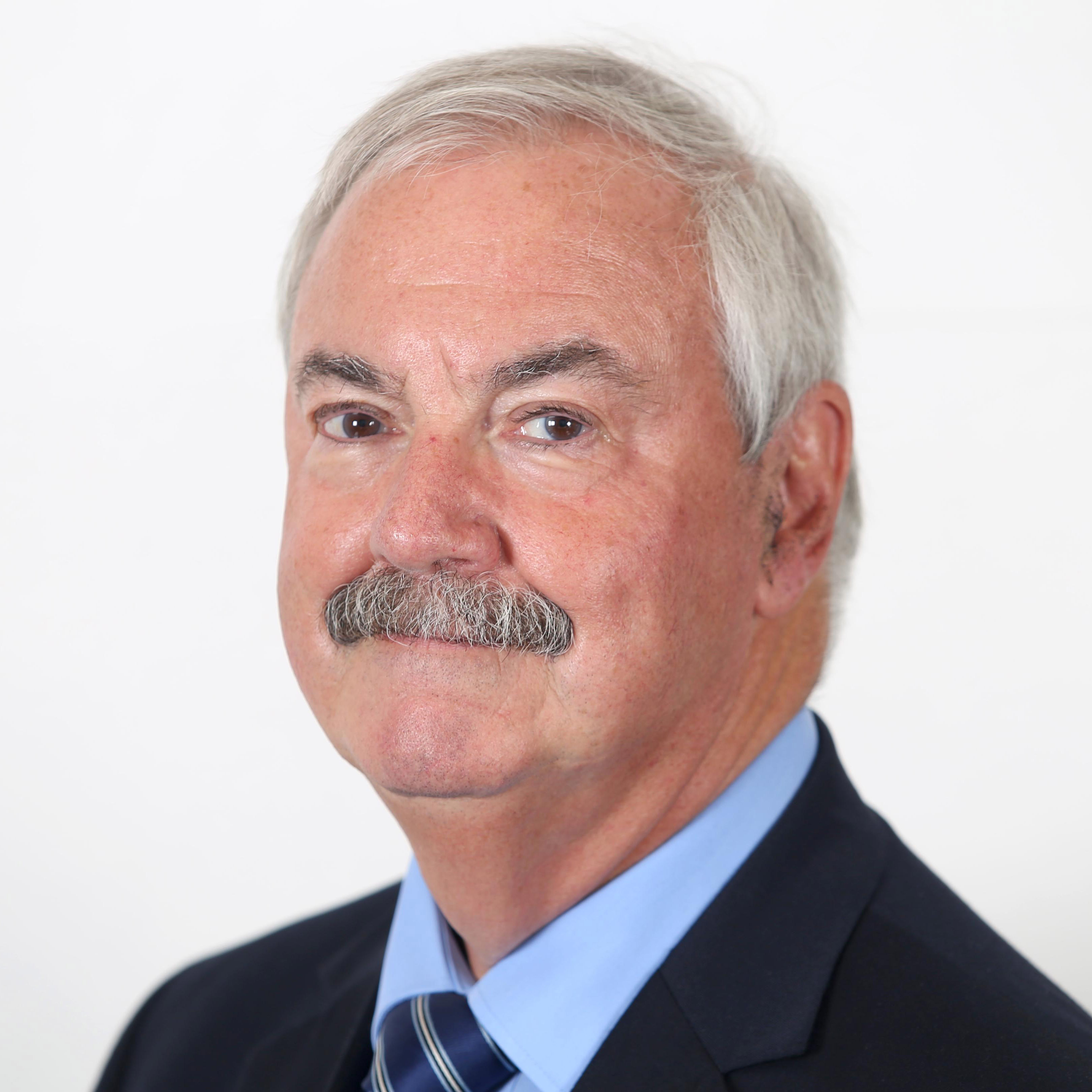 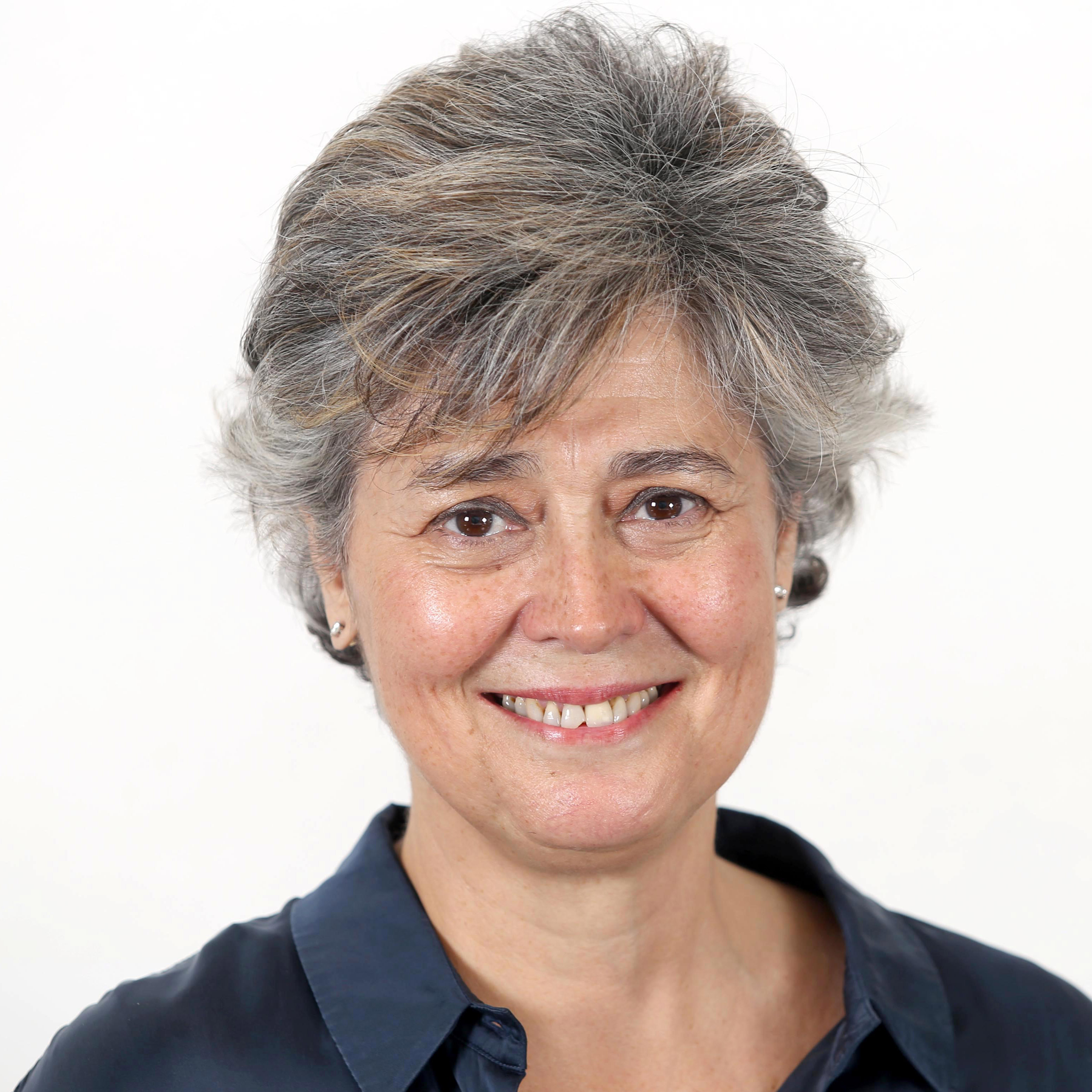 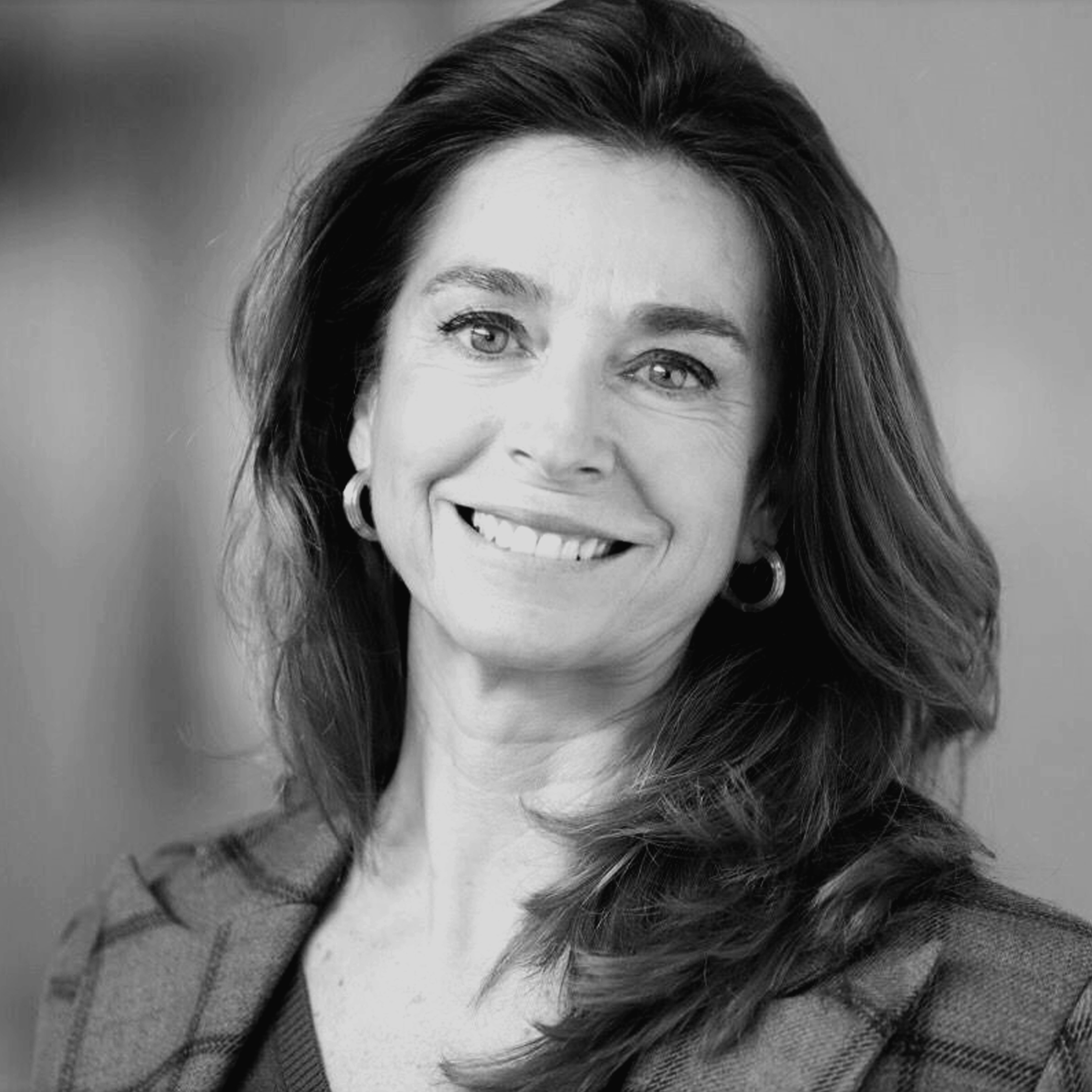 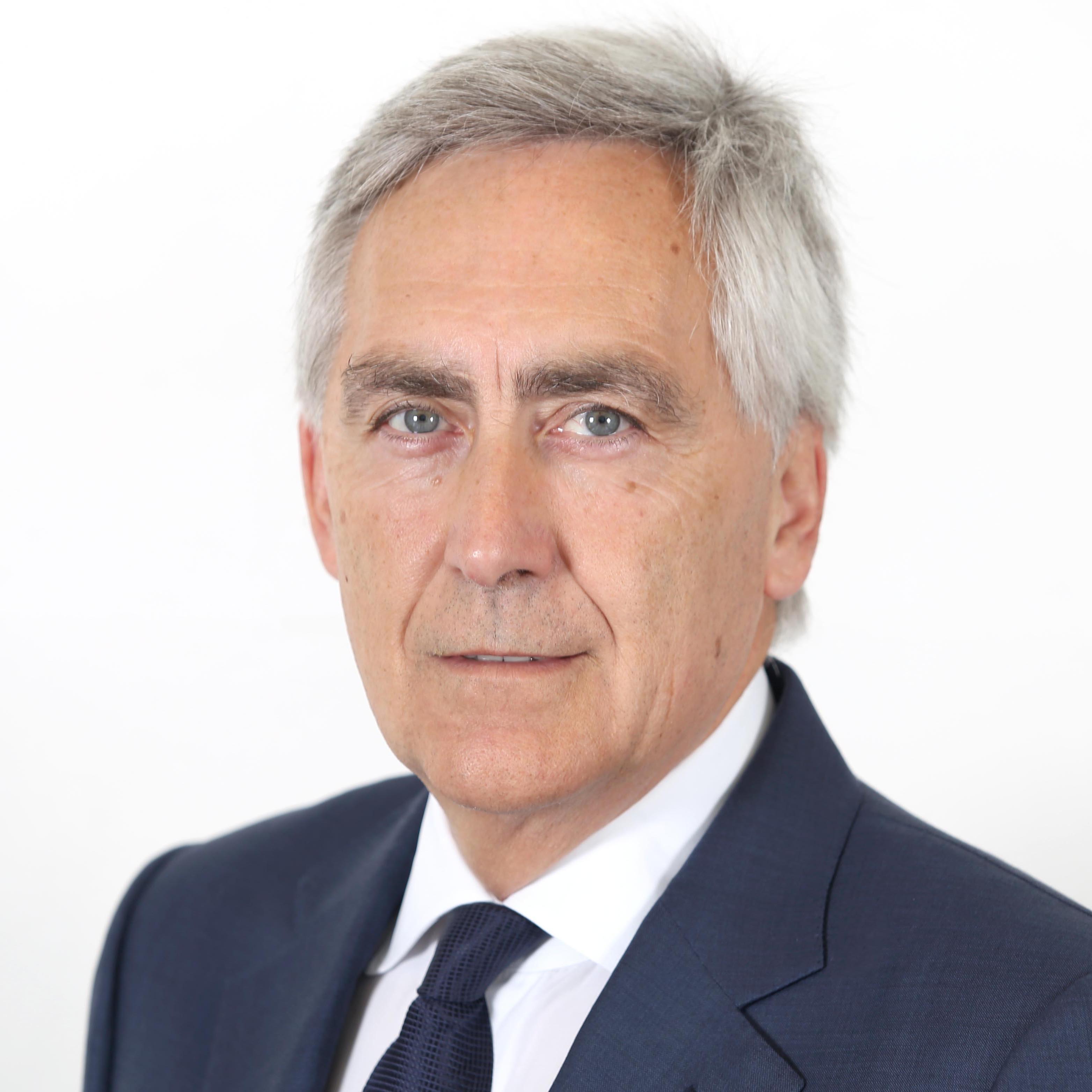 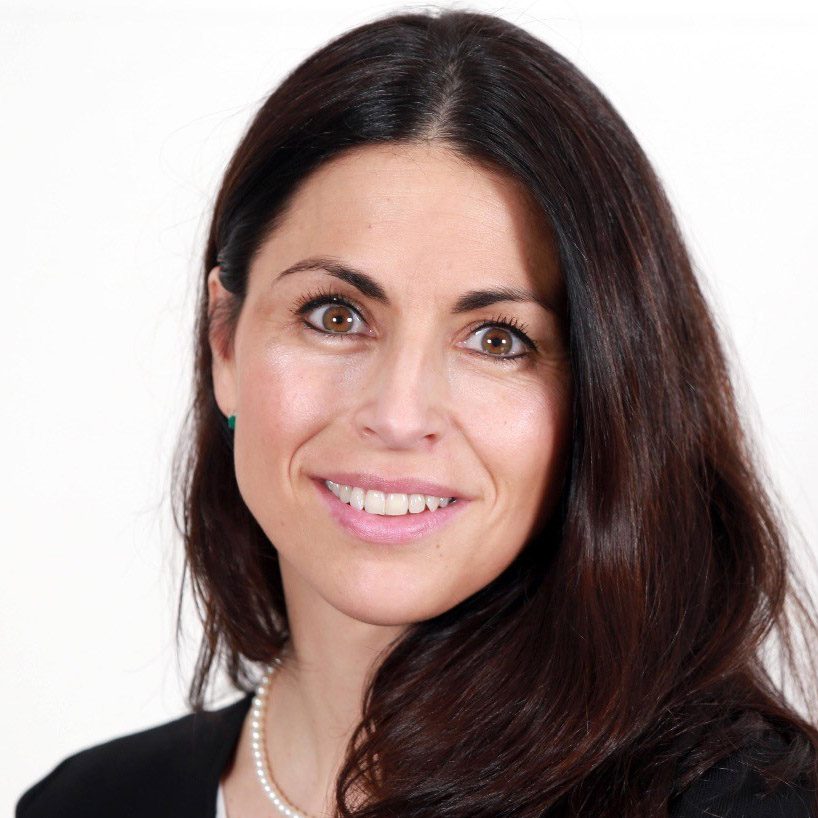 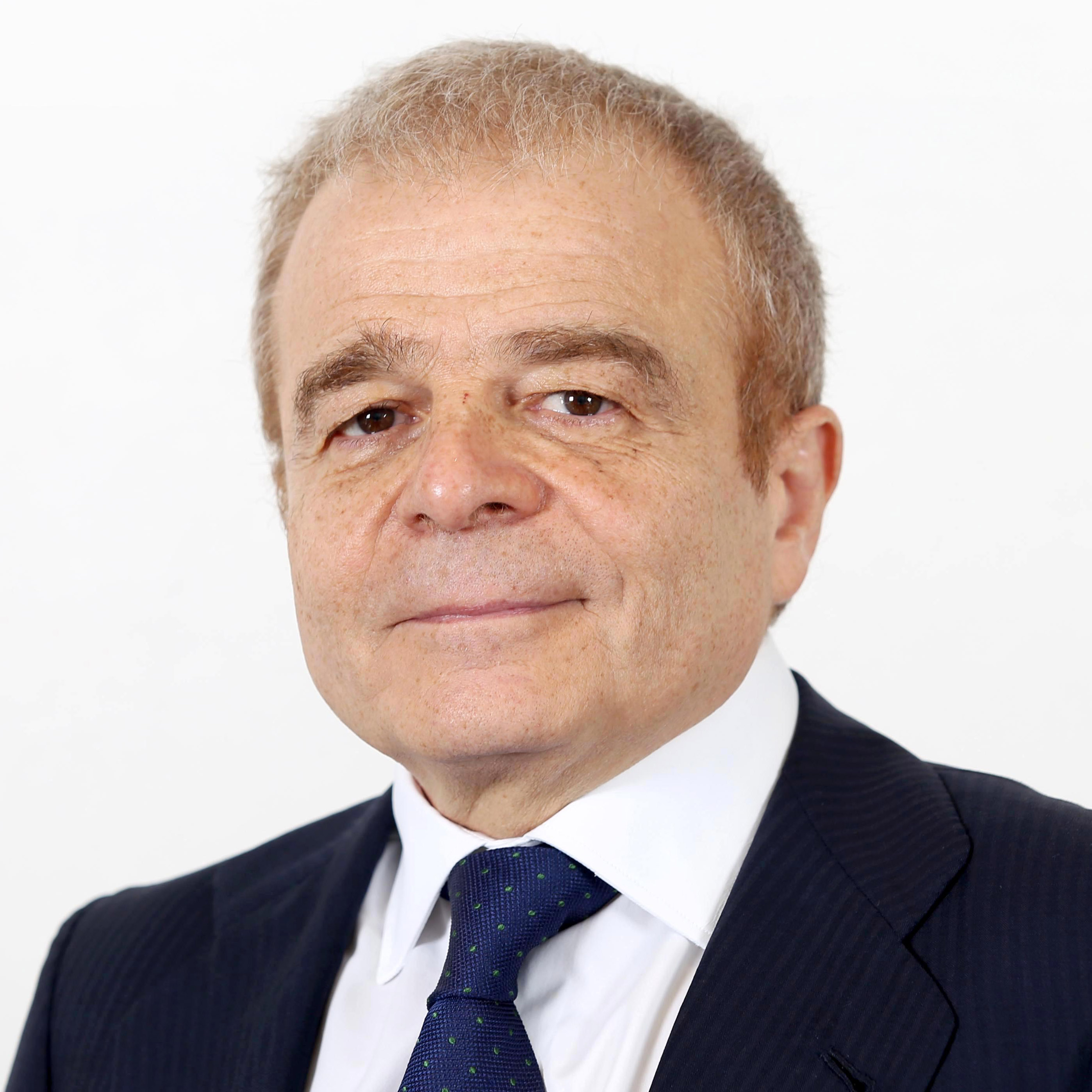 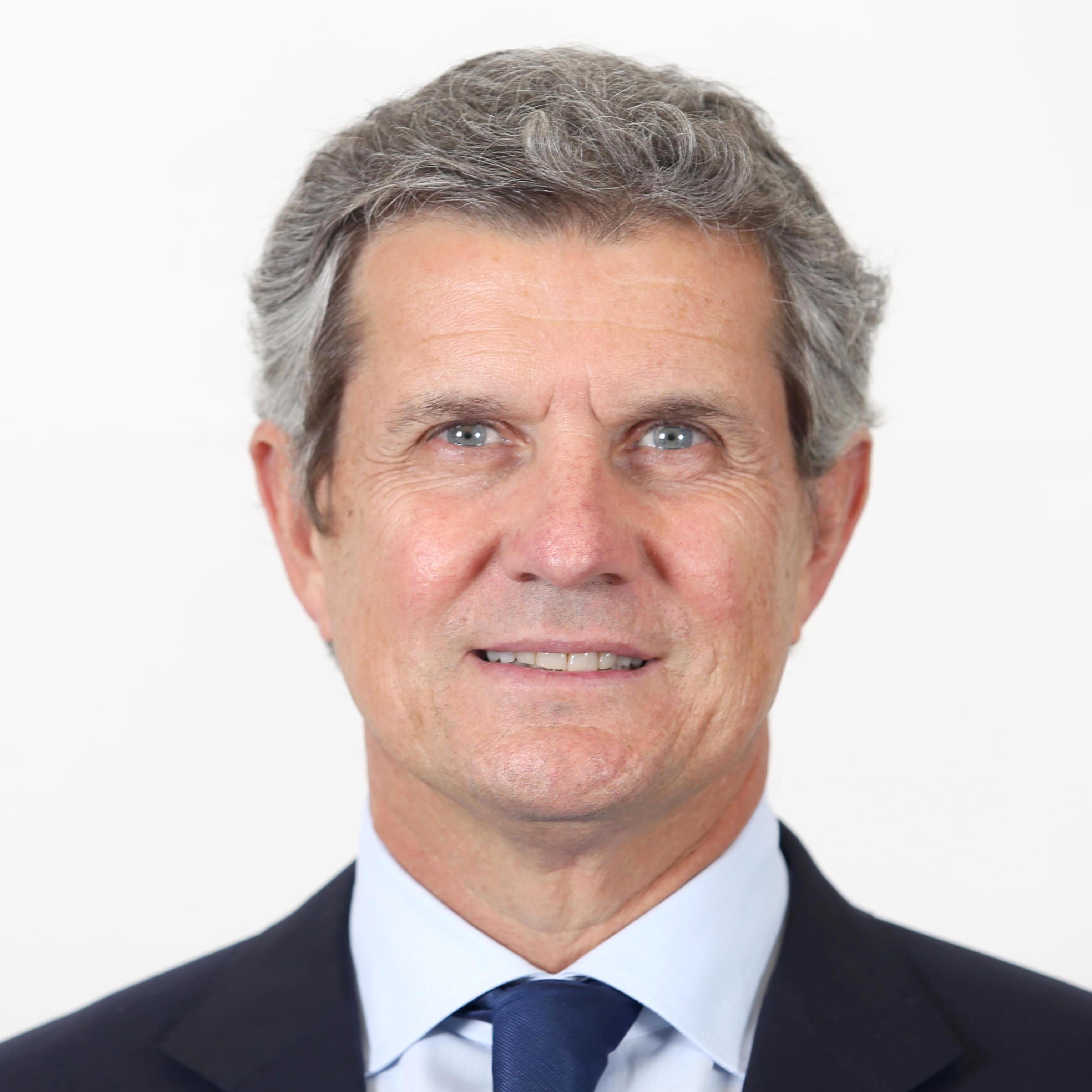 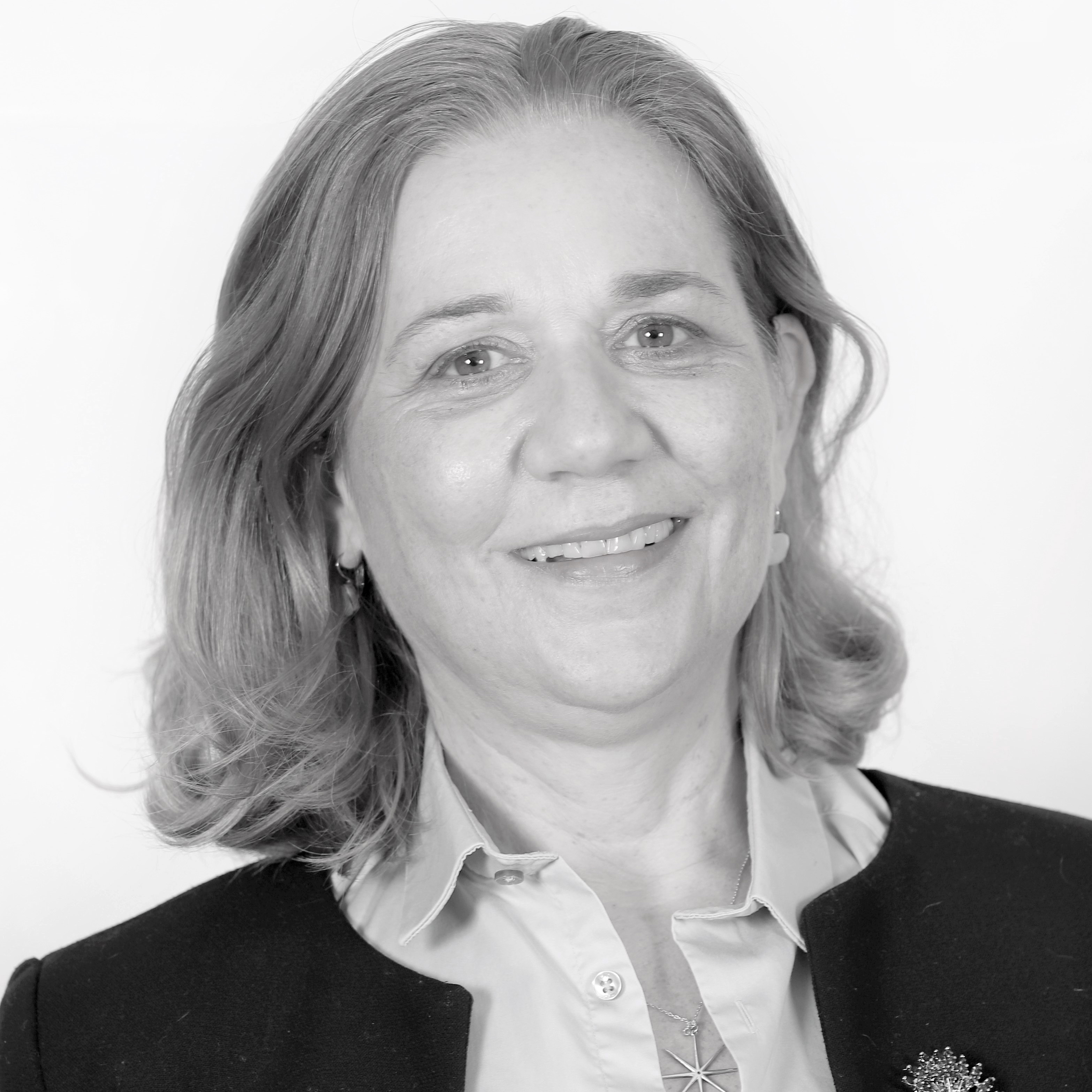 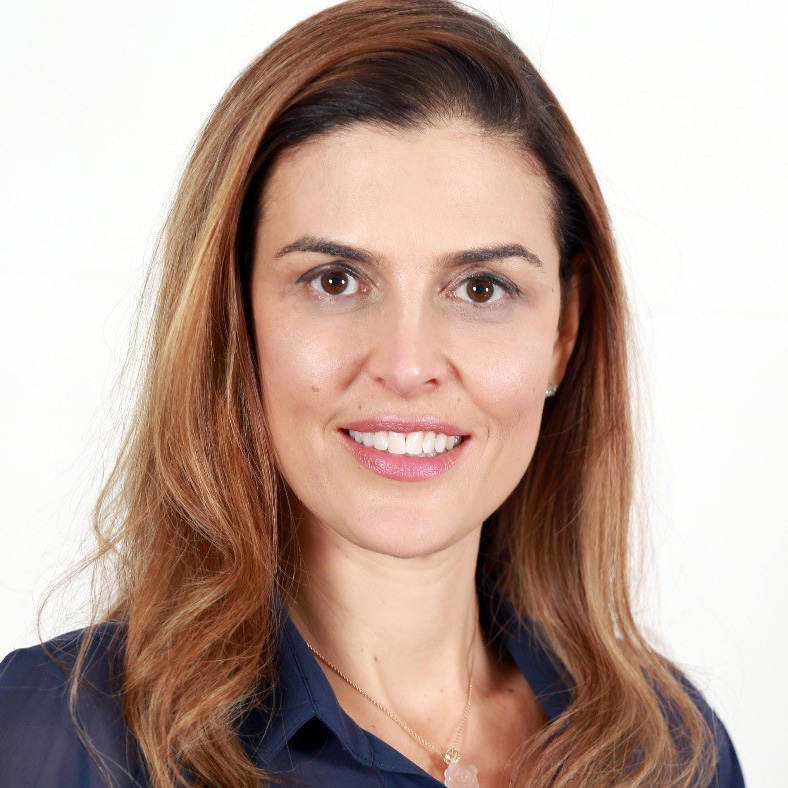 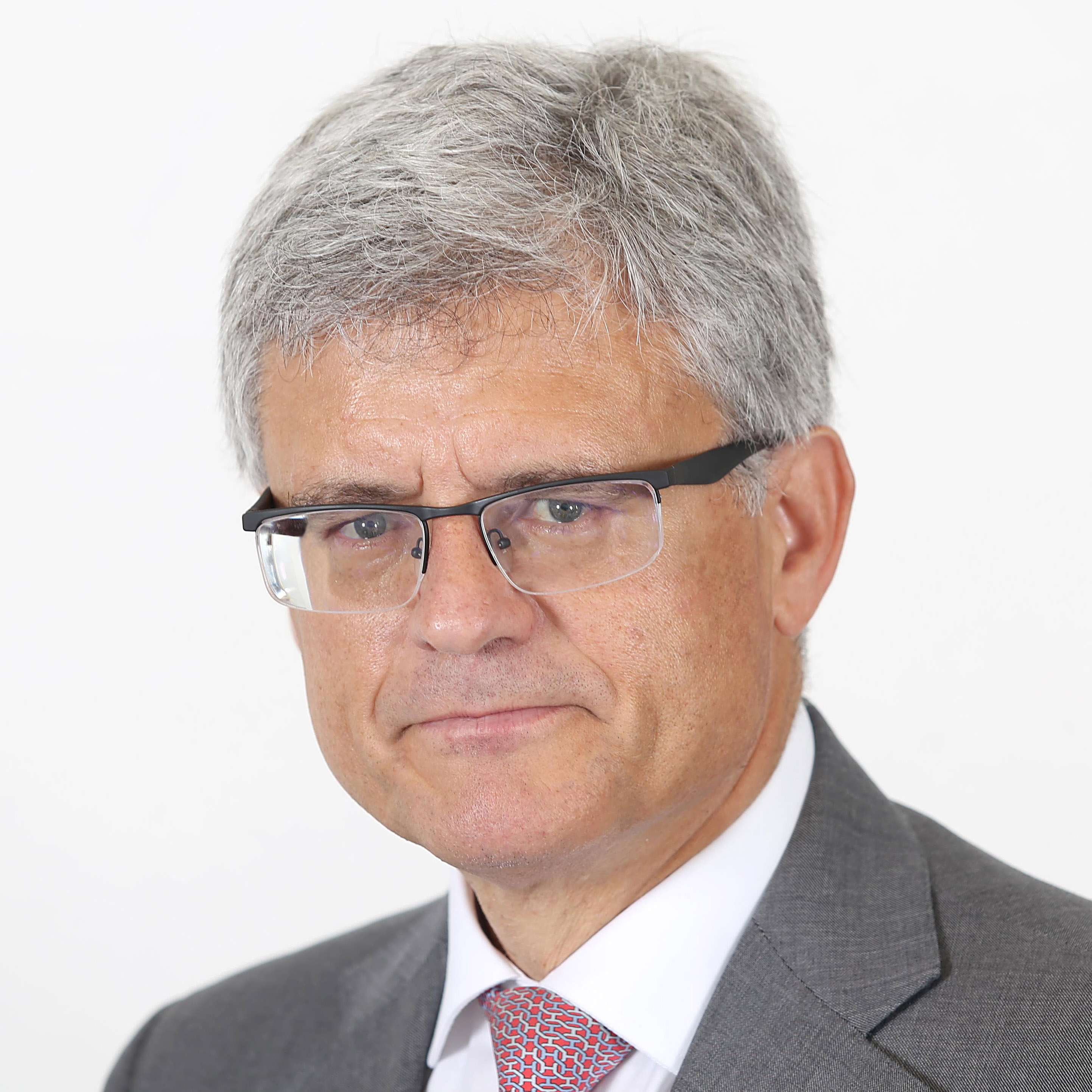 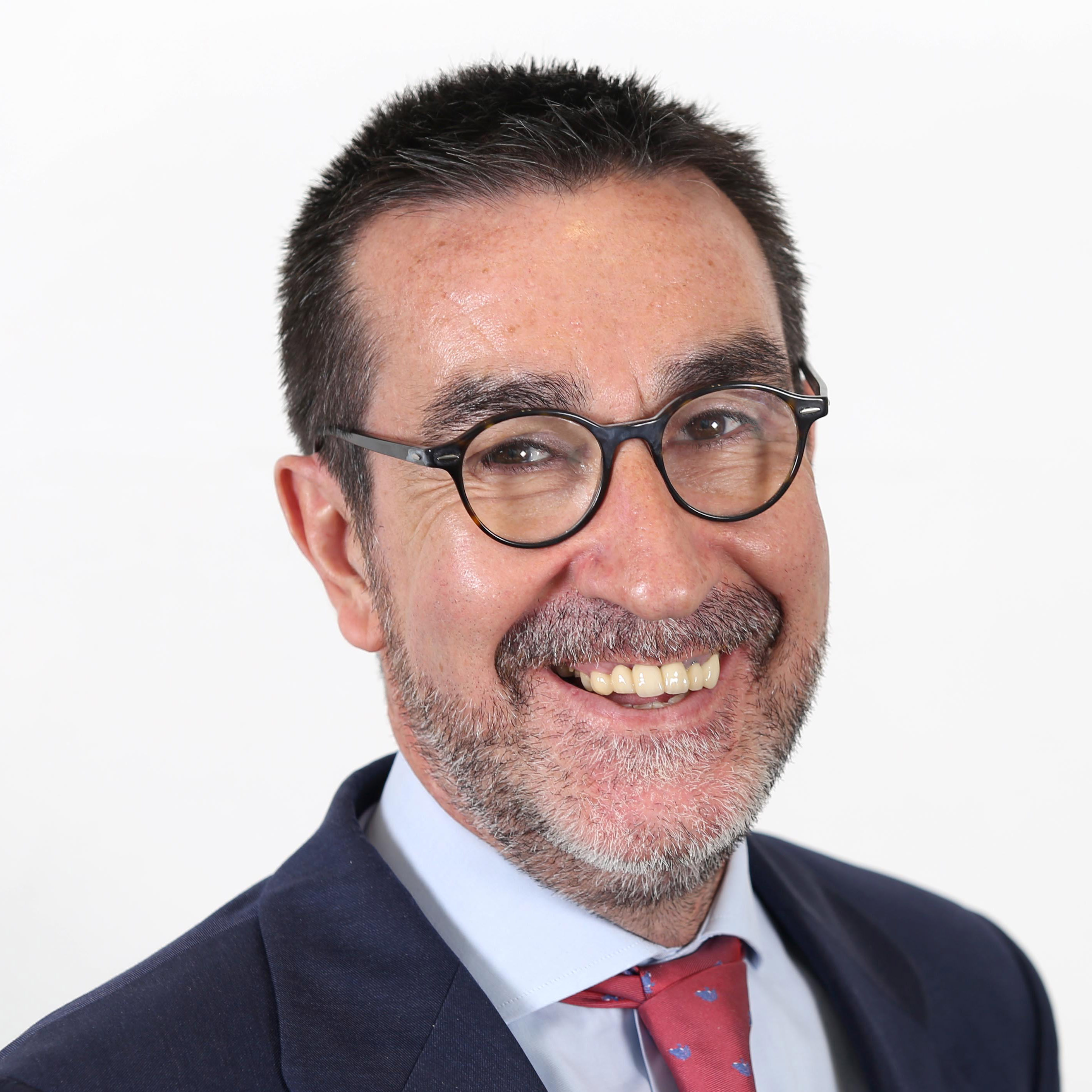 (1) Name or company name of the shareholder represented or that has proposed their appointment: CaixaBank, S.A.

(2) Name or company name of the shareholder represented or that has proposed their appointment: Banco Bilbao Vizcaya Argentaria, S.A.

As provided by law and the By-Laws, the Board of Directors is the highest management and representative body of the Company; it is therefore authorized to carry out, within the scope of the corporate purpose established in the By-Laws, any acts or legal transactions of administration and disposition of property, upon any legal title, except for those acts or transactions which are reserved by law or the By-Laws exclusively to the shareholders acting at a General Shareholders’ Meeting.

Notwithstanding the foregoing, the Board of Directors is basically configured as a supervising and controlling body, with the day-to-day management of the Company’s affairs being entrusted to the management decision-making bodies and the management team.

The powers reserved by law or the By-Laws exclusively to the Board of Directors, or any other powers required for the responsible exercise of its basic supervisory and controlling duties, or those delegated by the shareholders acting at a General Shareholders’ Meeting, may not be delegated unless the sub-delegation has been expressly authorized.

In any event, the Board of Directors may not delegate the following powers:

The Board of Directors may also not delegate the following powers:

Under urgent and duly justified circumstances, decisions regarding the above matters may be made by the delegated bodies or persons, but must be ratified at the first meeting of the Board of Directors held after the decision is made.

Shareholdings in the Capital Stock

Click on the link to the public records of the CNMV (Spanish Regulator), where you can see the information on the number of shares and financial instruments owned by the Company Directors.

Delegated commission’s duties and composition.
More info about Executive Commission
might interest you