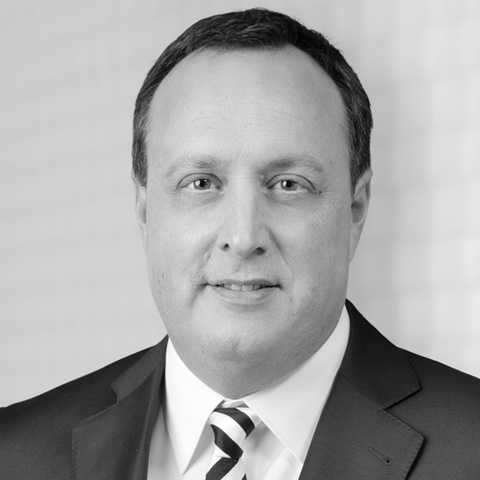 Markus Haas is the Chief Executive Officer (CEO) of Telefónica Deutschland Holding AG as of January 2017. In this role, he also continues to manage the company’s core operating business, which he has overseen as Chief Operating Officer (COO) since 2014.

His responsibilities as COO also included the operational integration of Telefónica and E-Plus following the acquisition in 2014 and the successful realisation of the synergies anticipated as a result. Under his management, Telefónica recently also revolutionised the German mobile telecommunications market once again with the launch of O2 Free, by far the most customer-friendly mobile data product.

Being a fully qualified lawyer, Markus Haas has been working for Telefónica in various management positions since 1998. In 2009 he was appointed to the executive board and since 2012 he is member of the board of directors of Telefónica Deutschland Holding AG, where he most recently steered the company strategy. In this position he was mainly responsible for the successful acquisition of E-Plus group. Previously he played significant roles in the acquisition and integration of HanseNet, the LTE spectrum auction and Telefónica Deutschland´s successful IPO. Under his conduct of negotiations Telefónica Deutschland entered commercially important strategic partnerships with Deutsche Telekom AG, Versatel GmbH and Drillisch AG among others.

Markus Haas started his career in the legal affairs and regulatory division at Telefónica in Germany in 1998 – at that time Viag Interkom – and subsequently worked as Executive Assistant of the CFO. Afterwards, he steered as Vice President the Corporate & Legal Affairs department with commercial responsibility for the roaming- and wholesale network-business. Markus Haas was born in Munich in 1972, is married and has two children.