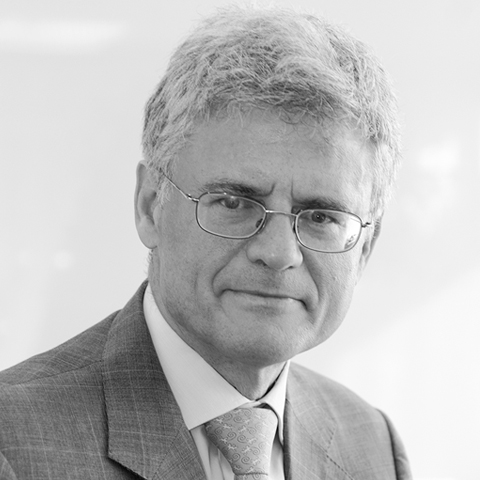 Pablo de Carvajal has a degree in Law from the Universidad Complutense de Madrid and a Master’s Degree in European Law from the Free University of Brussels.

In April 1991 he was appointed State Attorney until December 1999, when he became Legal Counsel of Jazz Telecom, SA. In March 2000 he held the Secretariat of the Board and the Legal Department of YACOM INTERNET FACTORY, SA.

Since June 1, 2001, he has been Secretary General of the Board of Directors of Telefónica Spain and, since April 2013, he was also Director of Operators and Regulation.

In 2018, Pablo de Carvajal was appointed Secretary General and Director of Public Affairs and Regulation of the Telefónica Group.

In 2019 the area he directs is renamed General Council & Regulatory Affairs.