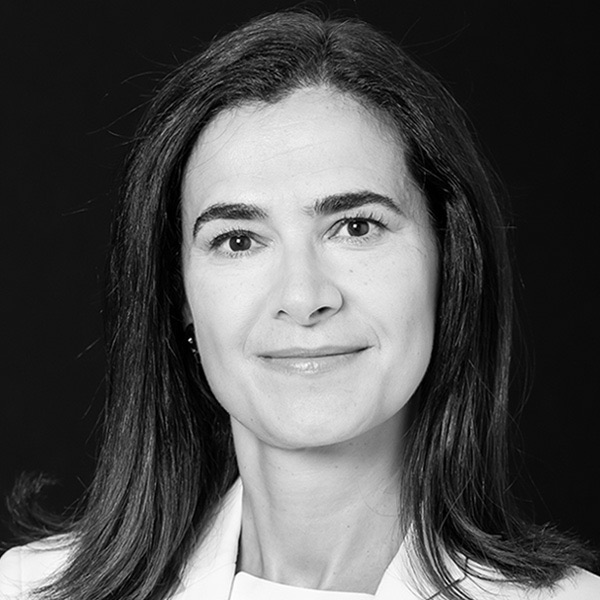 In 2016, she is also named Head of the Accounting and Tax areas and in July 2017 she is appointed Chief Finance and Control Officer. Since November 2019, she is Head of Telefónica HispAm and Chief of the Corporate Development division and the Procurement and Supply Chain division since February 2020.

She is member of the Board of Directors of VMO2 joint venture since June 2021 and Chairperson of its Audit Commitee.

Laura Abasolo was member of the Supervisory Board of Telefónica Deutschland Holding AG, since 2015 and Chairperson from May 2018 to March 2020. She was also member of its Remuneration Committee and its Audit Committee since 2015 to April 2019.