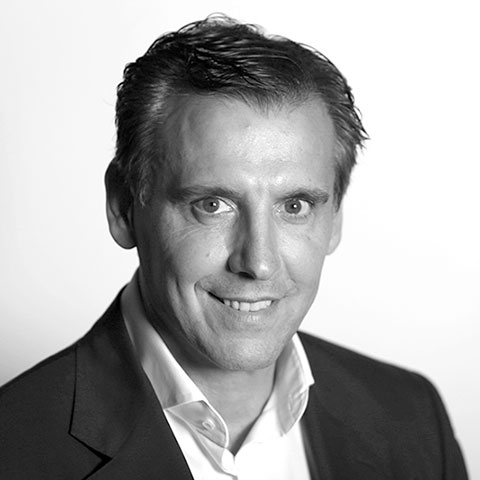 José Cerdán Ibáñez is a “serial entrepreneur”, born in Zaragoza.

Since 2007 José Cerdán has been the CEO of acens Technologies – “the Cloud hosting company”, one of the country’s leading cloud companies: telecommunications solutions for the business market and a pioneer in the development of Cloud Hosting made-to-measure solutions. Acens was sold out to Telefónica Group in 2010.

In 1985, at the age of just 19, he founded the company Ei System (PC City), the biggest megastore devoted to the sale and manufacture of computing equipment in Spain.

At that time, he founded Peoplecall, a pioneer operator of Voice IP and an industry standard in the Spanish IP communications market.

Since joining acens Technologies as CEO, José Cerdán has been responsible for creating an ambitious build-up strategy, which has ensured the successful growth of the biggest cloud and hosting company in Spain after several key acquisitions within the market.

Along with his current post as CEO of acens Technologies, Cerdán also undertakes advisory functions for various businesses in the national and international market as well as for public and private institutions and universities.

Since March 2012 he has been a member of the Group of High Level Experts chosen by the Government in order to define the development strategy for the Information Society, specifically heading questions regarding cloud technology, entrepreneurship and privacy roles.

In addition to his contribution to the Spanish business and economic world, José Cerdán has pursued a number of philanthropic endeavors.

He is a speaker at several top ranking universities: IESE, IE, UOAC and in Summit meetings of sector companies and Startups.