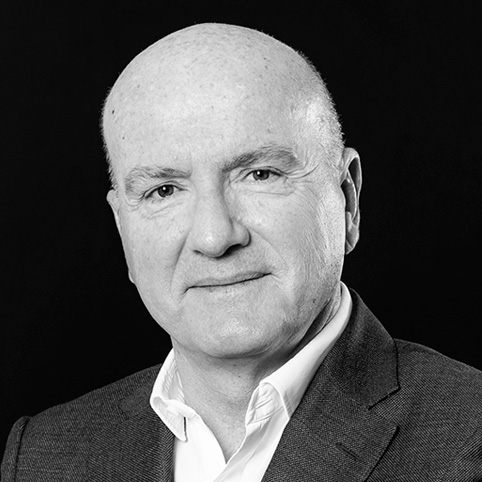 In the financial sector, he has served in the Board of directors of Banco Bilbao Vizcaya Argentaria (BBVA) and on the Advisory Panel of Macquarie MEIF Infrastructure funds.

Institutional Investor nominated Mr. Vilá as the Best CFO in European Telecoms in 2015. He was also honored with the Thomson Reuters Extel Awards as Best CFO in Spain both in 2013 and 2014, as well as Best CFO for Telecommunications in Europe in 2014.