What is Artificial Intelligence and how does it work?

Machines that mimic the human mind to quickly obtain a fast and reliable diagnosis or to develop an online advertising campaign, is this possible? Yes, thanks to Artificial Intelligence, AI, a technology that has already become an essential technology in many processes. 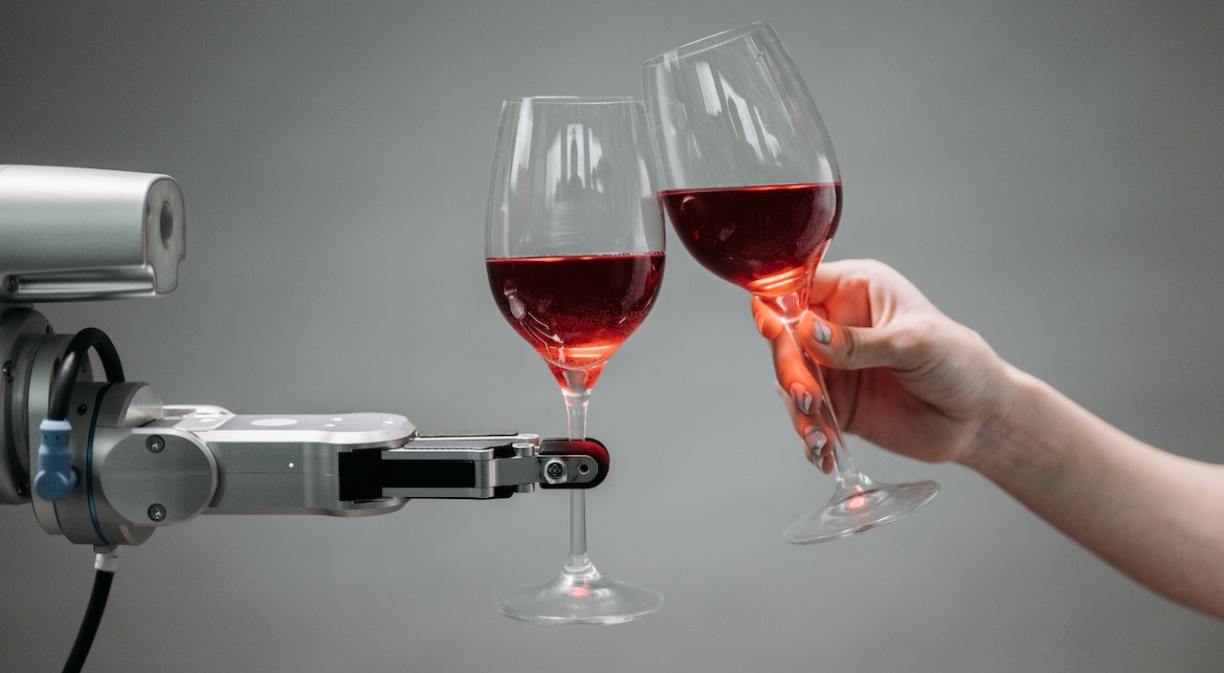 It is present in sectors as varied as healthcare, transport, marketing, finance and agriculture, and is already indispensable in all of them. Artificial Intelligence, AI, is a booming technology thanks to the versatility of its applications and its ability to facilitate processes. It improves outcomes in the areas where it is used, saving costs and even lives. And while it has burst into many areas of everyday life, many of its key aspects still remain unknown to the general public.

What is Artificial Intelligence?

Artificial Intelligence is the ability of machines to mimic the way humans learn and even reason. Machines learn to perform tasks and improve them based on the information they have, just as a human would.

This branch of computing aims to replicate cognitive processes in machines. Depending on what you are trying to replicate, there are Artificial Intelligences that think like humans and others that act like humans, taking into account emotionality and other similar aspects such as creativity.

Thus, since the beginning of research in this field, after the end of World War II, experts have sought to synthesise, emulate and automate any task involving the intervention of intelligence. This includes problem-solving, planning, language processing and interaction between individuals, so it is a field with universal applications.

How does an AI work?

For Artificial Intelligence to work, it needs data, which is why the development of this technology has gone hand in hand with other technologies such as Big Data, Internet of Things and the 5G mobile network. It is this information that enables the creation of patterns for machines and systems (software) with which to learn.

In addition to this data, it also uses algorithms. Algorithms are a set of instructions for machines to enhance patterns, i.e., predetermined behaviours are created to handle the data.

It is from the controlled processing of information that the AI will derive the behavioural patterns it will develop over time. Thus, the combination of algorithms and data means the AI can learn automatically and enables it to focus on one or several specific tasks.

The different types of Artificial Intelligence

Not all Artificial Intelligences work in the same way. This is because there are different strategies for their creation and the development of the skills required of them. The European Commission points out two: Software and integrated. The former is used in virtual assistants, image analysis, search engines, voice and face recognition systems. The second is linked to IoT, robots, drones and autonomous cars.

There are other classifications, based on functionalities and capacity building. Machine Learning is included here, as it has important distinctive features. These are the keys to each AI:

However, the best known (and perhaps most complex) is that of Arend Hintze, Professor of Integrative Biology and Computer Science at the University of Michigan, who speaks of reactive machines, machines with limited memory, theory of mind and intelligence with self-awareness, or self-awareness. The latter is the furthest from being developed, but at the same time the biggest challenge.

Although AI is a system that helps solve complex problems, its use is more commonplace than many people realise. And such is its potential that it is estimated that within five years it will generate more than 400 billion dollars, and grow by 36% each year, according to a study by MarketsandMarkets, dedicated to market research.

There are other Artificial Intelligences that go more unnoticed, such as a smartphone’s voice assistant, automatic translations, language training support, internet search engines and online shopping. This technology is also involved in the design of robots, so it is becoming increasingly important in Industry 4.0, and even livestock and agriculture are benefiting from it, with uses such as monitoring the health of animals and the state of crops.

The transport of goods and people is another sector that has evolved thanks to artificial intelligence. Calculating routes efficiently or modifying them if conditions change are some of their current tasks. And autonomous cars steered by AI will be able to avoid collisions and bring road fatalities down.

But the healthcare sector will see the greatest growth in the use of Artificial Intelligence, along with Machine Learning. It is already used to obtain accurate diagnoses and to assess imaging diagnostics or clinical trials. Mental health care tools have also been developed that can detect suicidal tendencies, saving lives. There are even hospitals that have implemented chat rooms in which an AI makes the first contact with the patient to create a prognosis of what is happening to them.