Artificial Intelligence and work, a binomial full of advantages

Who has not felt 'burnt out at work' at some point, or without sufficient support from the company in their desire to progress, issues that remain a problem for a properly functioning work environment that can be alleviated through Artificial Intelligence. 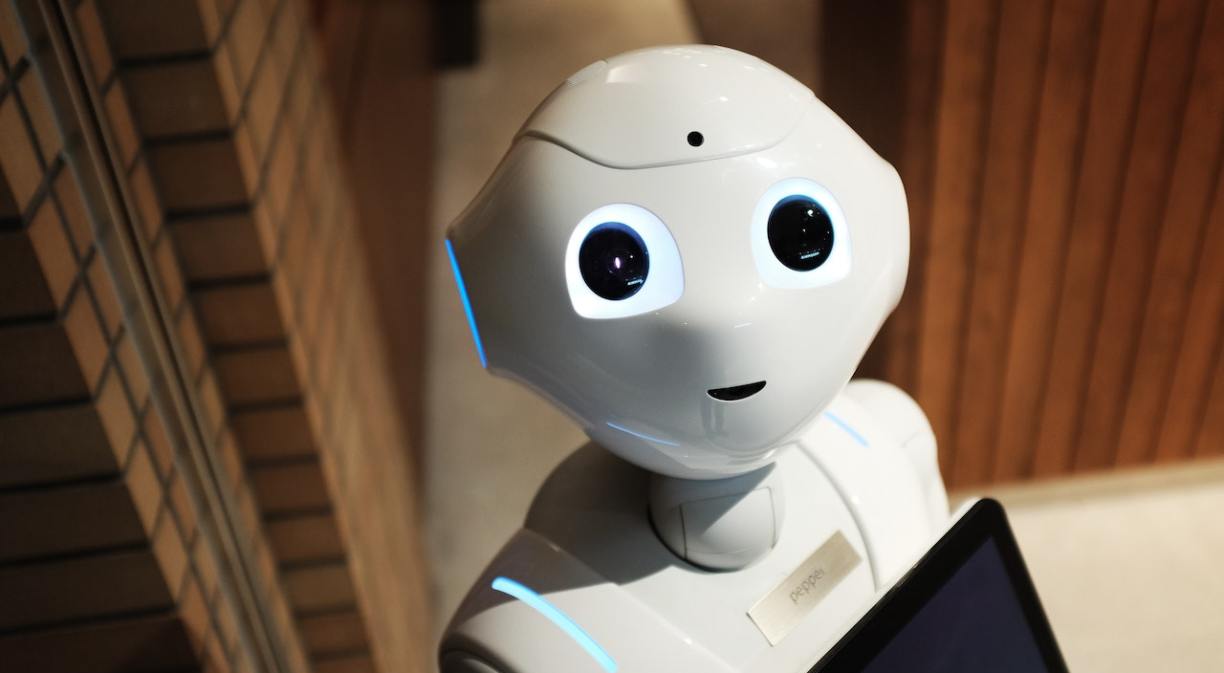 Picture by Alex Knight on Pexels

Precisely in order to avoid reaching that fatigue or stress that causes professionals to ‘burn out’ in their work, a new weapon has emerged. We are talking about an application that uses artificial intelligence to detect the cognitive load of workers at each moment of their working day

This platform is the result of an international study involving the Polytechnic University of Madrid (UPM), which began when a mixture of “stress and frenzy” at work was detected on a regular basis, which “often causes people to enter a feeling of mental fog”.

The development of this platform, called MBioTracker, has been carried out by an international team of scientists from the École Polytechnique Fédérale de Lausanne (EPFL, in Switzerland) and the Universidad Politécnica de Madrid (UPM).

It provides us with valuable information

It consists of a physiological signal acquisition and processing system that incorporates new algorithms and processing methods to monitor cognitive load on the task.

This provides valuable information for decision making and can provide for adaptive support for the worker.

Researchers use technology to “detect and change” that state of mind that often arises in jobs that require above-average concentration and stress. That is, in high-risk, time-consuming or multi-tasking situations.

To do this, a device is worn by the professional to collect data, such as sweating, heart rate or breathing, without interfering with his or her work.

Example of the fire-fighter

An example of this project is the case of fire-fighters, a profession exposed to situations of exhaustion, mental effort and continuous stress and, therefore, on certain occasions, these professionals may not make good use of tools and techniques, which could put their own life in great danger or that of other people.

As part of the platform’s development and determination of the level of exhaustion derived from the mental effort, a drone pilot, in this case a fire-fighter, was monitored in his task of searching for people in need of help during a forest fire.

After multiple experiments, the authors of this study report a “very satisfactory final system that is able to recognise episodes correctly in 76% of cases and can be autonomous for about fourteen hours”.

This is a system that can be used for other less demanding tasks, such as jobs in heavy industry, where exhaustion during the workday can compromise a person’s safety.

According to its authors, it is a solution that can be applied to any job, with the aim of detecting “how a person is before they burn themselves out”, all thanks to Artificial Intelligence.

In short, it is a device that collects data without interfering in the tasks the person performs, being able to monitor up to fourteen hours and find out how they are during their day, to prevent them from becoming so tired or stressed that it prevents them from being able to carry out their work normally.

The support of digital tools

The example of the MBioTracker platform is just another example of how Artificial Intelligence and Big Data can be used to train algorithms that predict talents and skills, monitor performance, set goals, assess results or show moods and emotions within the workplace.

There is a large consensus among experts, according to various studies, that Artificial Intelligence is currently the most innovative area for managing work environments and their workers. This is illustrated by the fact that 40% of HR departments in companies large and small are using AI-enhanced applications.

While most of these companies are American, a growing number of European and Asian organisations are using Artificial Intelligence in their people management.

The value of Artificial Intelligence in the workplace

It also highlights that 32% of staffing departments in technology and other companies are redesigning their organisations with the help of AI to optimise “adaptability and learning to better integrate insights from employee feedback and technology”.

Meanwhile, an IBM paper, “IBM Talent Business Uses AI To Rethink The Modern Workforce”, highlights that half of the HR managers surveyed foresee and recognise the potential of technology in people management operations, as well as its usefulness in locating and developing talent.

Deloitte, in its study “People analytics: Recalculating the route”, concludes that 71% of international companies consider HR analytics to be a top priority for their organisations.

The pandemic and work

The tough years of the COVID-19 pandemic, which has been so very present in our lives, have had an impact on all aspects of our lives and, among them, our work facet has been one of the most seriously affected.

From the AI at Work Study 2020 report, prepared by Oracle and  Workplace Intelligence, we can extract different enlightening data on the changes that have taken place in people’s mentality and, in particular, in the binomial that is Artificial Intelligence and work.

This study, which includes a survey of 14,639 employees, managers, HR leaders, and high-ranking executives in thirteen countries, was entitled “Back in Command: Employees use technology to take back control. Artificial intelligence (AI) as a key tool for career development’, indicating 85% want to rely on technology to define their future, and 82% believe that robots can further their career development more than humans.

In addition, 75% would implement changes in their lives based on robotic recommendations. And 87% of respondents believe that their company should do more to listen to their needs.

The study’s findings indicate that workers rely on AI to help them advance their careers and other important milestones easily, yet only 47% of respondents say their organisation currently uses some form of AI in the workplace, and 31% say their company does not even talk about AI.

The conclusion from these data is very clear. According to the AI at Work Study 2020, “it is a win-win for companies if they offer Artificial Intelligence to promote the career development and personal growth of their employees”.