How do robots help us?

The development of robotics is linked to the fourth industrial revolution and the use of technologies such as the IoT and artificial intelligence, which make it possible for robots to learn 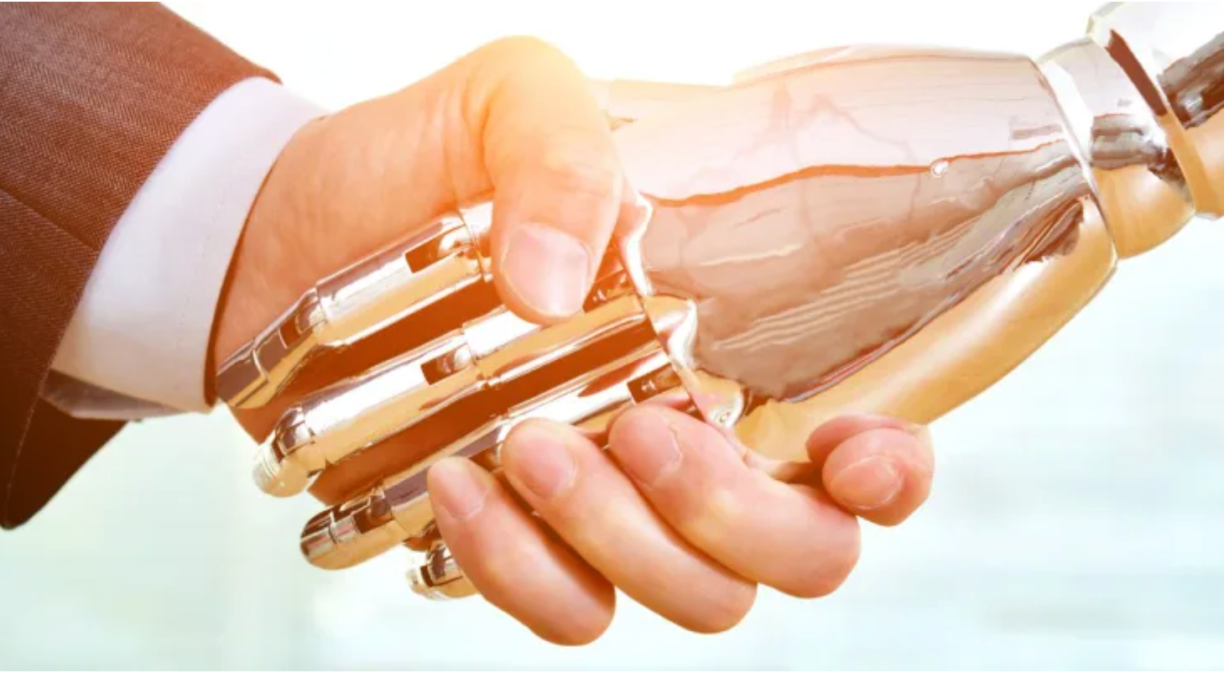 Although we may not be aware of it, robots are so present in our daily lives that we do not even think about their presence. But how have they evolved? And which sectors have benefited the most? How do they improve our lives?

At first, literature and the imagination of human beings was what depicted the creation of metallic beings called robots. Then they sprung into reality. At the 1939 New York International Exposition, the whole world was introduced to Elektro, the first real-life robot.

Very cinematic and almost toy-like in appearance, this first robot had a predecessor, Erik, which was presented to the public in 1928 in London. While the latter was able to sit, move his arms and head, and speak, Elektro went further, as he was also able to walk and had a repertoire of 700 words. Cinema did the rest by moulding them into a cold humanoid appearance, turning them into unreliable beings.

This image has been evolving ever since in 1927 Friz Lang introduced the iconic robot of his wonderful Metropolis. Decades later, Isaac Asimov very accurately dreamt of a future in which these machines would be components. Asimov even established the laws of robotics: a robot may not injure a human being or, through inaction, allow a human being to come to harm; a robot must obey the orders given it by human beings except where such orders would harm a human; a robot must protect its own existence as long as such protection does not conflict with the First or Second Law.

The first steps taken during the Industrial Revolution do not hold a candle to the tremendous momentum produced by the development of computer science and telecommunications. These machines are becoming increasingly intelligent and capable of performing more activities with prodigious precision, and their behaviour can be programmed and analysed to improve their performance.

And it is because robots are designed to help humans. As the consulting firm Deloitte points out, robotics programmes help companies and organisations increase their productivity, reduce costs and adapt their production according to demands, as they can work 24 hours a day, seven days a week. Moreover, thanks to the use of computing, they generate data that can be analysed to optimise their use.

Digitalisation and connectivity growth allows for improved automation processes, one of the most important features of robotics. The following are some of the most prominent examples of the use of robot programming:

The development of robotics is linked to the fourth industrial revolution and the use of technologies such as the Internet of Things and artificial intelligence, which make it possible for robots to learn. Digitalisation has also pushed robotics programmes to enter fully into the Industry 4.0 arena and influence sectors such as aerospace and agriculture. As soon as 2019, in a report on Industry 4.0, the consulting firm PwC confirmed that more than 50% of the industry had already begun the digital transformation process, which indicated that Spanish companies are willing to undergo this change and are aware that it is necessary.

In other areas such as the domestic or service sector, robots like Asimo or Pepper caused a furore, although they are no longer manufactured. However, they are a good example of the need to keep innovating in order to create ever more useful and people-friendly tools. Robotics still has a long way to go as it is closely linked to new technologies.

Blog
#cybersecurity
Robots and cyber security, the future of industry
Blog
#innovation
Pet Tech: Technology at the service of pets
Blog
#technology
Curiosities about Artificial Intelligence that you might not have known