WhatsApp encryption: The start of a dark communication age?

Last week WhatsApp announced that from now on all its traffic on the application will be encrypted end-to-end (up to now that was only the case for Android and not including videos,... 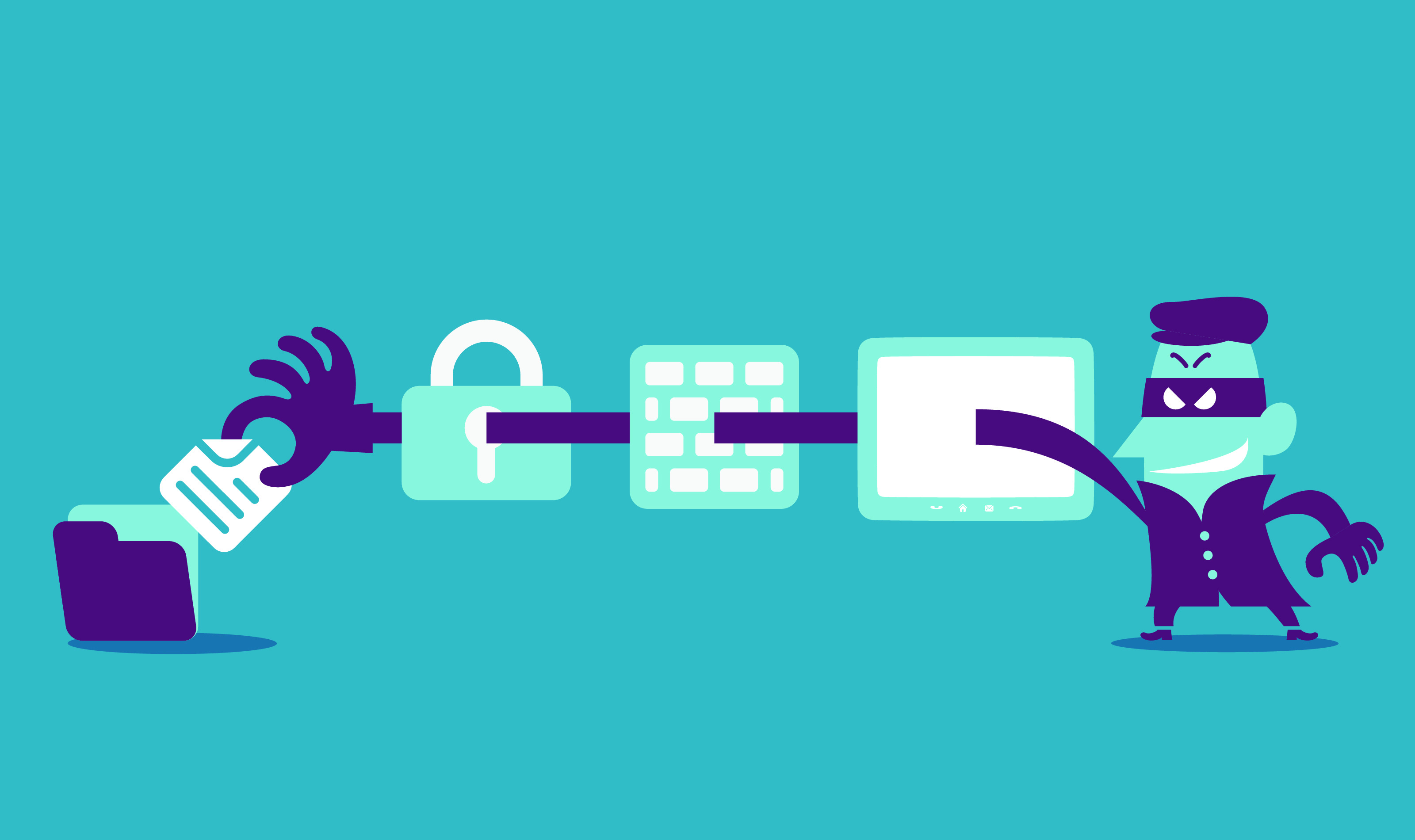 Last week WhatsApp announced that from now on all its traffic on the application will be encrypted end-to-end (up to now that was only the case for Android and not including videos, documents and other files).

While this looks on the outset like just another step in the latest move towards ubiquitous encryption, there are some facts that make it stand out:

These developments lead to some reflections:

Encryption without any doubt is a way to help users protect their privacy and private communication and is for good reasons highly protected in all democratic societies. However, for many decades there have also in all free and democratic states existed legally and publicly accepted ways to get access to private communication in specific cases, using due process and respecting the rule-of-law and human rights. Privacy, like all Human Rights, is limited by other Human Rights and there are of course certain cases where it has to stand back behind. Just to be clear: This is not making an argument for unlimited and unlawful mass surveillance, which is not proportionate when it tackles all.

Last week’s move by WhatsApp has resulted in strong end-to-end encryption of communication being accessible to the majority of regular Internet users, for free and by default. The communication of more than 1000 million people will be for the first time in history not be accessible anymore – in no case, no exceptions, period.

The big unanswered question is: Where will human decision, where will democratic decisions by parliaments (for example: existing law enforcement laws), where will proportionality and balance to other human rights come into that equation?

This is just the start of a long debate which will affect all of our future lives.