The possibilities of technology are reshaping lives

What is technology? This might sound like a simple question, but the ongoing tech hype - largely by marketers - is confusing the answer. Let me re-state it here: technology is a tool. No... 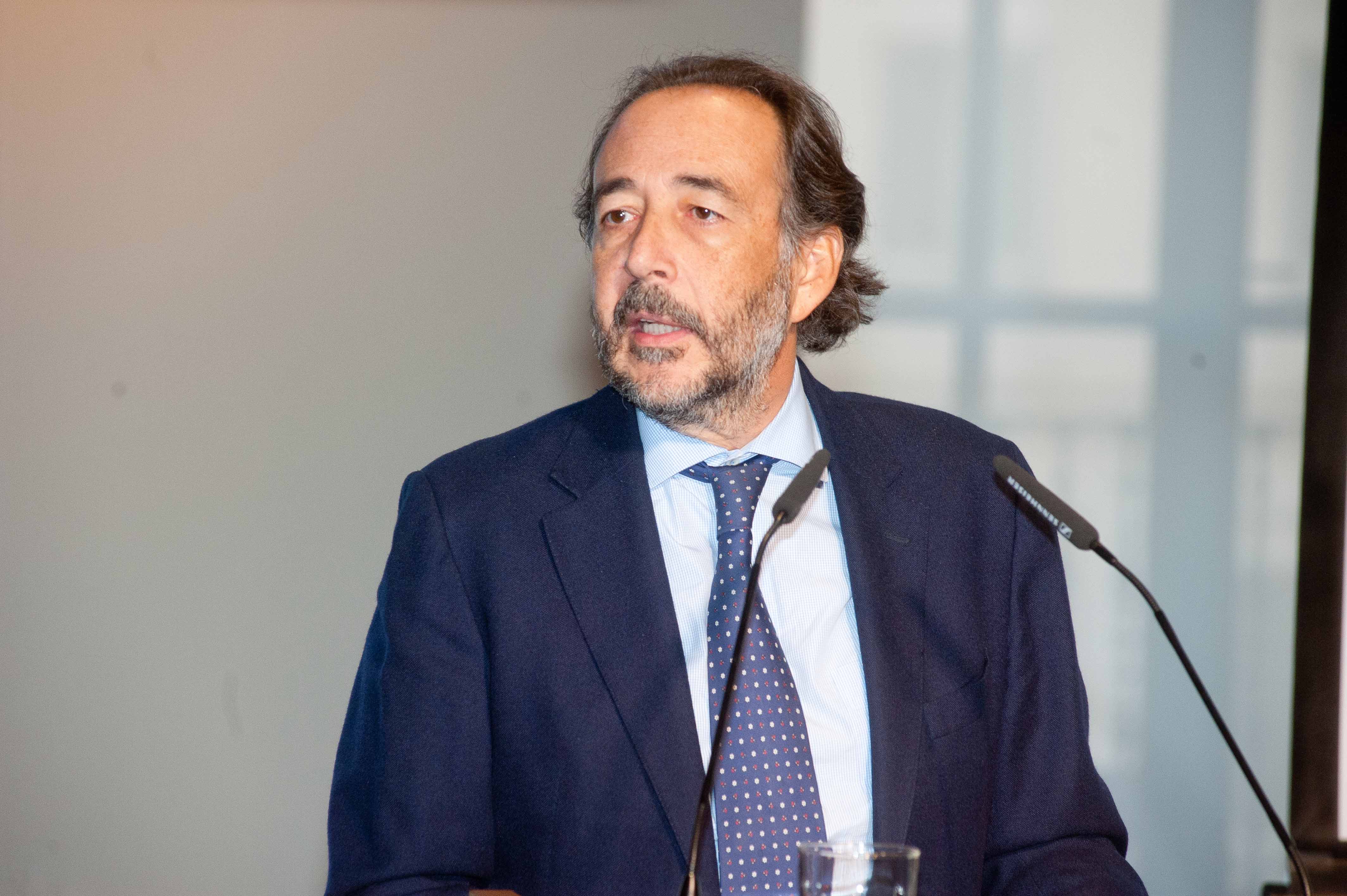 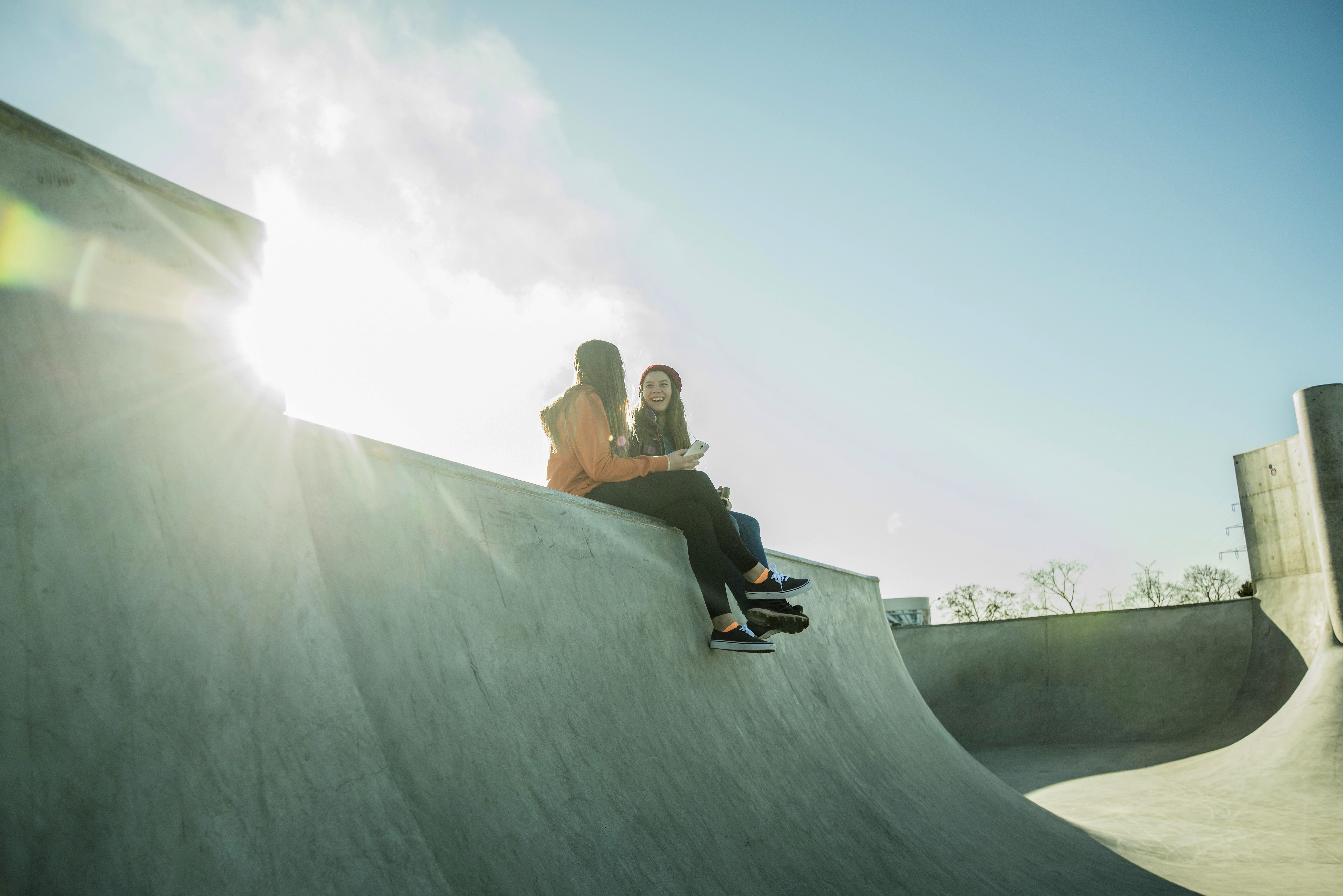 What is technology? This might sound like a simple question, but the ongoing tech hype – largely by marketers – is confusing the answer. Let me re-state it here: technology is a tool. No more, no less. The value of technology isn’t inherent; it stems from its ability to solve problems. In that regard, an iPhone is no different from a breadknife.

Of course, the range of problems we can solve with technology is increasing. Moore’s Law predicts a doubling of computing power every two years. I believe that with this doubling comes a correlational increase in the possibilities of technology; and it’s the possibilities, rather than technology itself, that is reshaping our lives.

Throughout history an improvement in the tools we use has allowed us to increase economic output. This is also the case with digital. Reports estimate that a 10% increase in digitalisation of the global economy could increase GDP per capita growth rates by 40%. Along with this economic dividend comes an equally significant social bonus.

Technology can, for example, help people better understand and manage their medical treatment. In Brazil, Dr Rogerio Malveira has set about addressing the problem of health illiteracy using technology, a project we’re proud to have sponsored. Dr Malveira has built software that replaces lengthy and complex prescriptions with easy-to-understand pictograms. In a trial of 100 patients, the pictograms made prescriptions five times easier to understand and were also 40% quicker for doctors to generate. With Dr Malveira’s approach, patients are less likely to take their medications incorrectly; reducing the chances of potentially fatal complications.

Another example comes from the world of big data. There are six billion mobile phones around the world, which create a network of social sensors that generate information 24/7. Telefónica has been working to turn the 21 billion data events created per day on our networks into insights that can be used for social good. Our aggregated and anonymised mobile location data, for example, has been used to measure the impact of epidemic alerts on the way people moved during the H1N1 flu outbreak in Mexico. We predicted where people from infected states would migrate, allowing authorities to take targeted actions to contain the spread of the flu.

Technology can therefore be a tool for social good. But its use as such isn’t a given. We recently undertook a comprehensive research project on global digital life: the Telefónica Index on Digital Life. The Index shows that societies can’t just rely on digital infrastructure and access to technology alone to realise the social and economic possibilities of digital. Rather, there are three components to a prosperous digital economy: digital confidence, digital openness and digital entrepreneurship. If these flourish, then the digital economy is more likely to flourish along with social good.

We believe there needs to be a unified push on digital literacy and confidence, so that global citizens understand the potential offered by technology and feel comfortable using it. There is no better example than the use of customer data.

Today, global citizens are becoming increasingly fearful of the use of their data because organisations and governments haven’t been good at explaining how it is used. If citizens were given control of their own data, they would be empowered to make their own decisions to solve age-old problems. As a result, a free flow of information, innovation and ideas will be unleashed in the service of human progress.

Knowing this, the key to realising the possibilities of technology is achievable. Societies must put in place forward-looking, fairer public policies that enable better cooperation between public and private stakeholders. In doing so we will be able to improve digital literacy, enhance the freedom to innovate, and increase the extent to which citizens engage with and trust the digital world. With these measures in place, digital technology will prove to be the most useful tool humanity has yet developed.