The European Commission’s room for action to allow new mergers

The non-binding opinion of Advocate General (AG) Kokkot on the Hutch/O2 case confirmed the acknowledged wide discretion of the European Commission (EC) in merger control review. It leaves the door open for the EC to review merger control policy in practice in the light of market dynamics and long-term efficiencies. 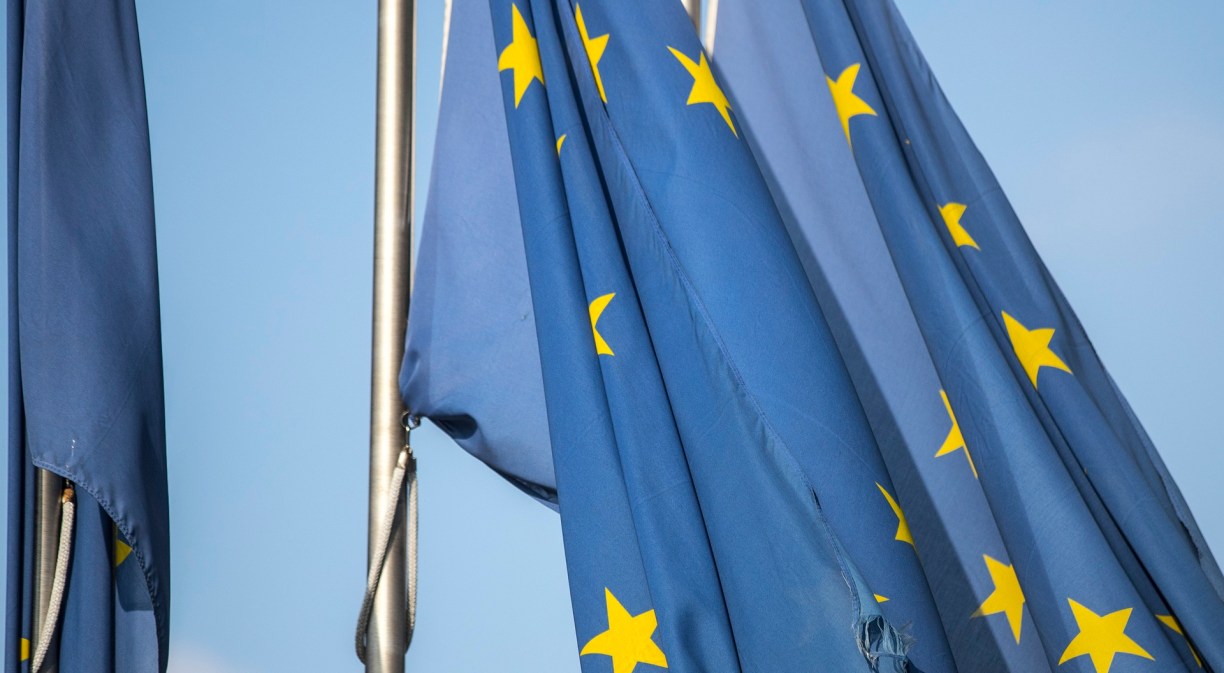 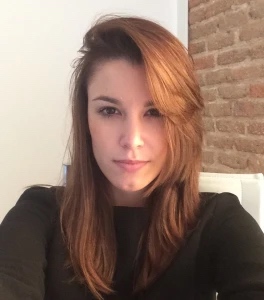 On October 20th, Advocate General (AG) Juliane Kokkot at the European Court of Justice (ECJ), made her opinion over the ruling of the General Court (GC) in the Hutch/O2 merger case. The AG recommended to overturn the judgment that annulled the EC’s decision blocking the intended acquisition of Telefónica UK (O2) by CK Hutchison in the UK in 2015.

This opinion, although non-binding to the High Court, has raised concerns not just in the competition law community, but across the financial press and analysts’ opinions about the negative impact that the ruling could have to current and future mergers. Although the opinions of the Advocates General are usually followed by the ECJ in the final judgement, Telefónica remains cautious in assuming that the opinion given by the AG would be shared by the judges who will take the final decision.

But in any case, the opinion of AG Kokkot leaves the European Commission free to adapt its merger control practice, confirming the broad margin of discretion of the EC.

Telefónica does not deny that a different approach of the AG Kokkot, if taken into a ECJ judgment, might have facilitated in-market consolidation going forward, as it would have led the EC to raise the bar in the standard of proof to forbid a transaction – not only in the telecoms sector, but in all transactions. However, this opinion will not change the current standard of proof applied by the EC so far in the appraisal of horizontal mergers, which remains the same – regardless of the sector and the complexity of the transaction.

It will be therefore up to the EC to apply a more relaxed or strict approach within that standard, with the broad margin of discretion the EC enjoys in the merger control review according to case law and the legislation that governs the review of mergers (i.e. the EU Merger Control Regulation and the Guidelines on the assessment of horizontal mergers -the Guidelines). Hence, Telefónica does not believe that this opinion would irreversibly impact future consolidation processes on telecoms or other sectors.

Telefónica would have welcomed that the AG Kokkot had recognised the EU Courts’ capacity to review the conclusions given by the EC in its decisions. By contrast, the AG is of the opinion that all the power and broad discretion should be left to the EC. In any case, it is in the EC’s hands to apply a merger control policy more aligned to the interests of the EU digital society and fostering the competitiveness and resilience of European markets.

Telefónica is convinced that Europe needs a strong and sustainable telecom sector as it becomes a reliable and strategic partner to modernize infrastructures, drive innovation and foster inclusive and sustainable digitization of society and businesses. These objectives are only achievable in a pro-investment and pro innovation market structure.

An open door for the EC to review merger control policy

What is particularly relevant and in line with what Telefónica has been advocating so far, is that the opinion itself leaves the door open for the EC to review merger control policy; and more particularly the Guidelines on the assessment of horizontal mergers, such as the possibility to include in the Guidelines, as suggested by the AG, the consideration of ‘standard’ efficiencies in the analysis of the UPP test (Upward Pressing Pressure test). These efficiencies offset the predicable price increase in oligopolistic markets – and separated to the consideration of efficiencies in the overall assessment of the transaction.

Telefónica is convinced that this review of the substantive application of merger control rules by the EC is paramount, necessary and urgent. This goes forward with the review of the Guidelines in the assessment of horizontal mergers, that should be based in two premises:

On the one hand, the EC should change its substantive analysis of horizontal mergers by:  setting out a proper and predictable bar of standard of proof for the analysis of the closeness of competition and “important competitive force” notions; including, apart from the short-term consideration of prices effects, other non-quantitative factors considered in a long-term analysis (e.g. innovation, quality of service, investment cycles, etc); considering other methodologies to determine price effects after-merger; analysing efficiencies in the long-term; and including the industrial policy goals as a factor to be taken into consideration.

On the other hand, the EC should include in the Guidelines concrete criteria and methodologies for the assessment of horizontal mergers to provide legal certainty and predictability to undertakings. The ambiguous and broad discretion of the EC in the economic assessment of mergers jeopardizes the day-to-day work of undertakings in the assessment of the feasibility of transactions that might be interested to carry out. This should be fixed up by the EC with clear standards that undertakings can rely on to carry out this assessment.

Last, special comment should be made with regard to the analysis of efficiencies, which is argued by both AG Kokkot and the General Court. Telefónica agrees with the AG that current legislation does not set out a specific way for the EC to analyse efficiencies (the Guidelines only set out that efficiencies should be considered in a timely manner which, according to case law, this is 3-4 years to demonstrate that the efficiencies created are merger-specific).

Nevertheless, it is indeed in the EC’s hands to take a more dynamic analysis  of efficiencies that might be expected in every sector and the time that the merging parties need to make them happen. This is particularly relevant in the telecoms sector, where the investment cycles (which normally take roughly 7-10 years) make paramount for the EC to carry out a long-term assessment for the consideration of efficiencies based in the investment capacity, faster network roll-out plans and innovation.

In this line, a new expert study recently published by Brattle Group and commissioned by the European Telecommunication Network Operators’ association (ETNO), titled “Efficiencies in Telecommunication Network Cooperations and Mergers” underlines how efficiencies can better take into consideration by the EC using the current tools with a more appropriate time horizon in the benefit of European citizens and society.

For all the foregoing expressed, Telefónica is convinced that a different approach of the EC in the appraisal of telecoms mergers, alongside the review of the Guidelines, is key to improving the investment climate in the sector. More efficient market structures are fundamental to achieving the vision of Europe’s digital and connectivity leadership set out in the EC’s Digital Compass 2030 strategy.