Dynamic competition refers to aspects such as innovation in new technologies, products and services and the investment needed to drive it. 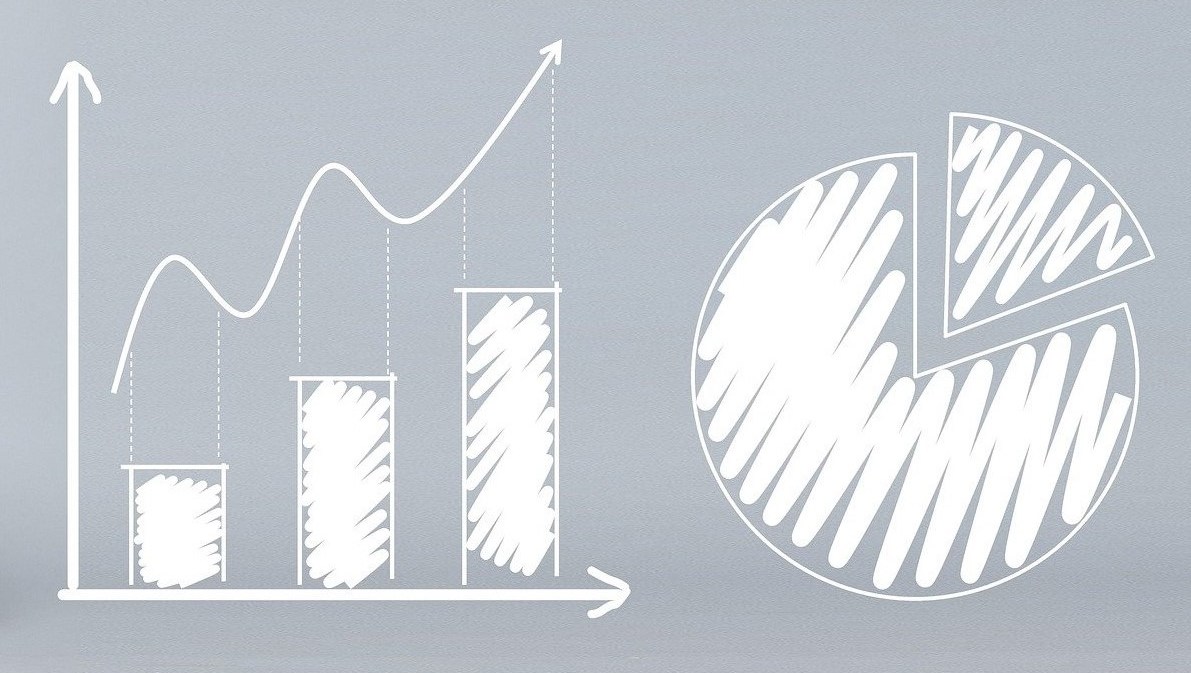 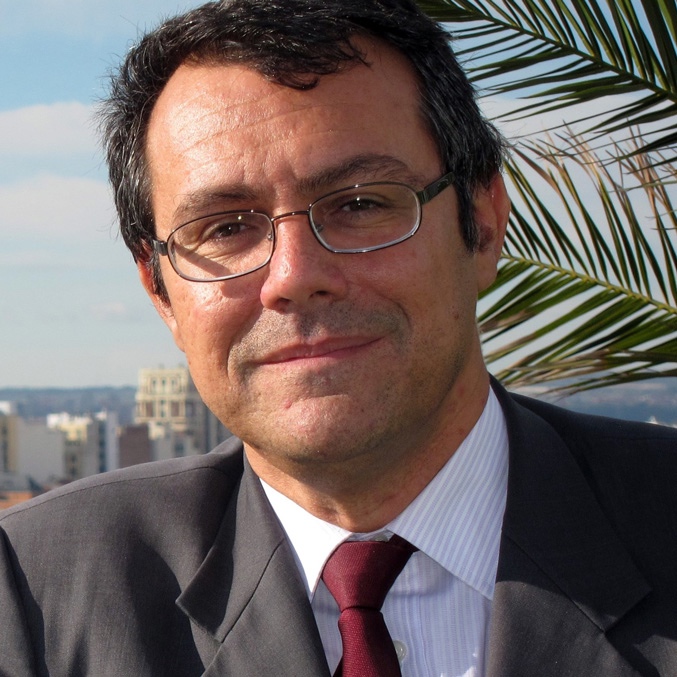 What is the “dynamic competition” to which the media have been referring lately? The concept has strongly entered the telecoms regulatory debates in Spain and Brussels. In the last few days, we have witnessed statements using those words on the announced merger between Más Móvil and Orange, by representatives of both the Spanish government and European institutions.

At an event organised by Financial Times and the European Telecommunications Network Operators’ association (ETNO) in Brussels, it was urged that the “dynamic competition” of the market should be considered when deciding on the above-mentioned merger in the Spanish market. These statements were expressly addressed to the European Commission, the body responsible for deciding on such matters.

The efficiency of a market and the concept of dynamic competition

What is perhaps less clear is what is meant by the “dynamic competition” referred to in the previous paragraph. Is not all competition dynamic, in one way or another? To understand this, it is useful to start from an economic concept: the efficiency of a market. The more efficient a market is, the better it allocates society’s scarce resources to the needs of the individuals who make it up. Inefficiencies found in a market legitimise regulatory and competition authorities for taking measures to improve market efficiency, to better allocate resources and, in general, to improve social welfare.

On the other hand, dynamic efficiency is concerned with ensuring that resources reach the markets, that new uses are identified for existing resources, and even that new previously unimagined resources are discovered. Dynamic efficiency is about innovation and investment, which are the phenomena that explain the existence of those resources whose distribution static efficiency seeks to optimise. Thus, when an economist talks about dynamic competition, s/he is referring to aspects such as innovation, new technologies, products and services, and the investment required to make all this happen.

Broadening the focus of analysis with dynamic competition

Thus, in view of these concepts, the reference to dynamic competition implies that when analysing mergers, not only the effects on static competition should be considered. In other words, it proposes that prices should not be the sole and main issue to be considered in making such a decision. On the contrary, what is expressly requested is that the effects of the transaction on dynamic competition, i.e. on investment and innovation in the sector, should also be analysed.

Such a request is logical for anyone who has followed the decisions on mergers in the telecommunications sector taken by the European Commission over the last ten years. One after the other, they all reveal a unique concern that prices should not rise as a result of the exit of a market player.

These decisions, when they do not ban the operation, impose obligations on the merging parties to ensure the arrival of a new entrant.  In this way, the chosen agent is given artificially advantageous conditions that are unattainable for existing players in the market, so that it is able take the place of the exiting player and prevent the much-feared price increases. This shows that the European Commission’s focus is almost always on static competition, and it is therefore logical to call for that focus to be extended to dynamic competition.

Dynamic competition is innovation and investment

This extension will be reasonable for any economist, as they well know that the interest of society is best served by markets with dynamic competition. In other words, markets which are dynamically efficient, in which there is competition in innovation, in new products, in investment…. These are actually the forces which enlarge the pie that society can eat. And only very secondarily does the distribution of the pie or static efficiency become important: why fight over the crumbs if we can make sure that all consumers and producers have whole pie portions with cream and chocolate? In the case of telecoms, growing the pie means roll-out of 5G networks, ubiquity of Edge-Computing and technological basis for metaverses. These developments are critical in terms of new wealth generation now that the Internet model gives signs of exhaustion.

We can only hope that the appeal to the European Commission will have effect. Spanish society in the first place, but European society in general, would be the direct beneficiaries.