Is the EU merger control regime fit for new challenges? 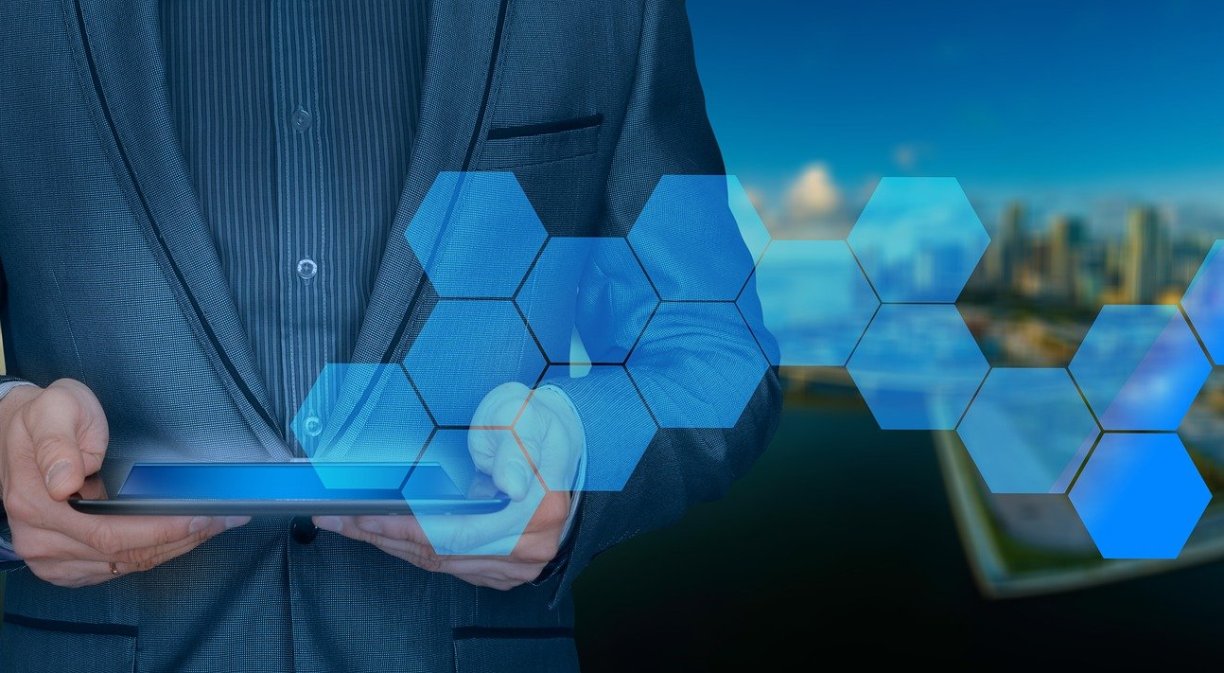 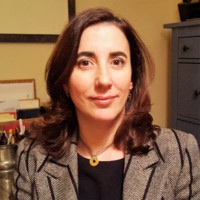 Late last year, the European Commission (EC) issued the Communication “A Competition Policy fit for new challenges”, setting out its priorities on Competition Policy. This Communication, while also focusing on the progressive phase-out of crisis measures under the State aid Temporary Framework, is mainly devoted to explaining the Commission’s ongoing proposals for a review of the entire competition law framework. It also addresses the application of competition policy to the EU’s efforts to meet the objectives of the digital and green transition.

Leaving aside the temporary measures related to the Covid-19 crisis, this Communication is just a recompilation of all the measures initiated by the Commission in the last years for many and different reasons (not just the digital and green transition). In this light, the review of the vertical and horizontal block exemptions and guidelines, certain procedural aspects of the merger control, the market definition notice, the review and adoption of some state aid instruments, among others.

There are indeed many measures and reviews (most of them really needed) put together and enveloped with the mantra of Green and Digital. However, we miss an overall analysis on what it is needed for an effective adaptation of competition law to the challenges of digital and green transitions. Where is the holistic and in-depth assessment of the possible alternatives and paths? Where is the evaluation and selection of priorities?

Industrial policies for a digital, green and sovereign EU

Many EU industries are wondering where the changes are which allow them to compete in the new global and digital economy, among them the Telco industry. We are witnessing a digital transition which has meant the over-dominance of big tech platforms and the response by the Commission has been the Digital Markets Act and the Digital Services Act. These have been welcome and appreciated steps to the adaptation to this new economy. But, what about the other sectors of the economy? What about the European industries? Should we think that disciplining the market power of the so-called GAFAs is enough?

We need industrial policies which help European companies achieve the digitalization and green goals, but also which can guarantee EU sovereignty and the sustainability of the European markets. And we need a competition policy which helps in those goals or at least which is not an obstacle for them. We are not asking for a change in competition law objectives. We just claim for more ambitious industrial policies which have the global competitiveness of EU businesses as a goal.

We claim for the public powers taking measures to guarantee the EU digital sovereignty. And we claim for an application of competition law which is consistent, at least compatible, with those industrial policies. The EC’s Communication is from November last year but today we are facing a new and much more serious challenge in Europe, the war in Ukraine, which makes all the mentioned goals even more relevant today and which is putting more pressure on the EU sovereignty.

On the 31st of March, at the CRA Conference, Executive Vice-President Vestager announced that Regulation 1/2003, which implements the rules on competition laid down in Articles 101 and 102 of the Treaty, is also to be reviewed, which is good news to the extent that it will mean an update of this instrument which is almost 20 years old Nevertheless, we see there is another area of EU competition law which more urgently needs a review: the substantive analysis in the EU merger control regime.

In fact, merger control is the most powerful tool in hands of competition authorities. And what the Commission plans to update in these areas is just some very timid measures related to procedures, is this enough?

Those small changes respond to the need not to overcharge with administrative burdens to the companies, but is it really responding to the objectives of the green deal or the digitalization path? What EU industries need on that front is a re-thinking of the merger control rules which have been intervening the EU markets in the last decades.

The telecom industry is a key element in the digitalization process and Europe needs a strong, sustainable and sovereign telecom sector. The EU merger control regime has hampered many attempts to get the right market structure which allows those goals.

While in the US a much bigger 4 to 3 merger was approved leaving 3 telecom operators to serve more than 300M users, in the EU 4 to 3 mergers (even in countries with c.5M inhabitants such as Ireland) where subject to extremely strict remedies, where not completely forbidden (as in the UK, where the political pressure of the Brexit also played a big role).

In the meanwhile, big techs were buying hundreds of small companies in the tech sector reinforcing their dominant positions and expanding their dominance in neighbouring markets without any scrutiny from competition authorities. For solving that concern, the EC renounced to approve new thresholds and is just relying on a very questionable guidance for the application of article 22 of the EU Merger Control Regulation.

A regulatory approach to competition that encourages investment and innovation

This unbalanced scenario, together with the still highly demanding sectorial regulation in telecoms, has led the EU telecom industry to an underperformance, with market capitalization of our businesses sharply falling and making them an attractive target for foreign investors (see KKR’s intention to buy Telecom Italia).

Despite the need for a re-thinking of merger control policy, there is nothing about such review in the EC’s Communication. Do we seriously think that the EC can continue to apply the same set of rules, applied in the same way, to deal with merger control? Even the GC has already given a call of attention to DGCOMP annulling it decision on the Hutchison/O2 UK case.

We would encourage the EC to make a thorough rethink of the substantive aspects of its merger control regime, and especially to review the application of the horizontal merger guidelines. A different approach is needed: a longer-term analysis, taking into consideration not only price effects but also other non-quantitative factors (innovation, quality…), making feasible the defence of efficiencies, reviewing the tests of elimination of an ICF and closeness of competition, rethinking the standard for remedies’ fixation, etc.

In summary, not relying always in the number of competitors as an objective in itself but pursuing an effective competition between the number of players that the market really needs. The economic model of perfect competition, advocating for the more competitors the better, has meant in Europe a fragmented industry unable to compete globally.

If the EU wants a strong European Industry and to avoid the over-reliance in foreign industries, we need companies with scale and size, as well as a regulatory environment which encourage investments and innovation, not only low prices. European customers will benefit from having healthy industries, able not do the necessary investments and which can compete face to face with the biggest global players. The EU competition policy, and very especially the merger control regime, should not obstacle those objectives by applying a theoretical approach which only pursue the short-term benefit of low prices (and many times does not achieve them in practice).

We advocate for strong EU industrial policies and for a merger control regime which considers those policies within its analysis, as a factual factor, and which tries not to hamper their goals based on academicist theories of harm; a merger control policy which does not intervene in the market as a sectorial regulator obliging an artificial market structure based in magic numbers of competitors. We advocate for an in-depth review of the substantive assessment in the EU merger control.