Digital Manifesto: a vision of the other side of the Atlantic

Governments have the challenge of adapting public policies to the digital world, with regional and global approaches that guarantee a correct supervision of the markets. 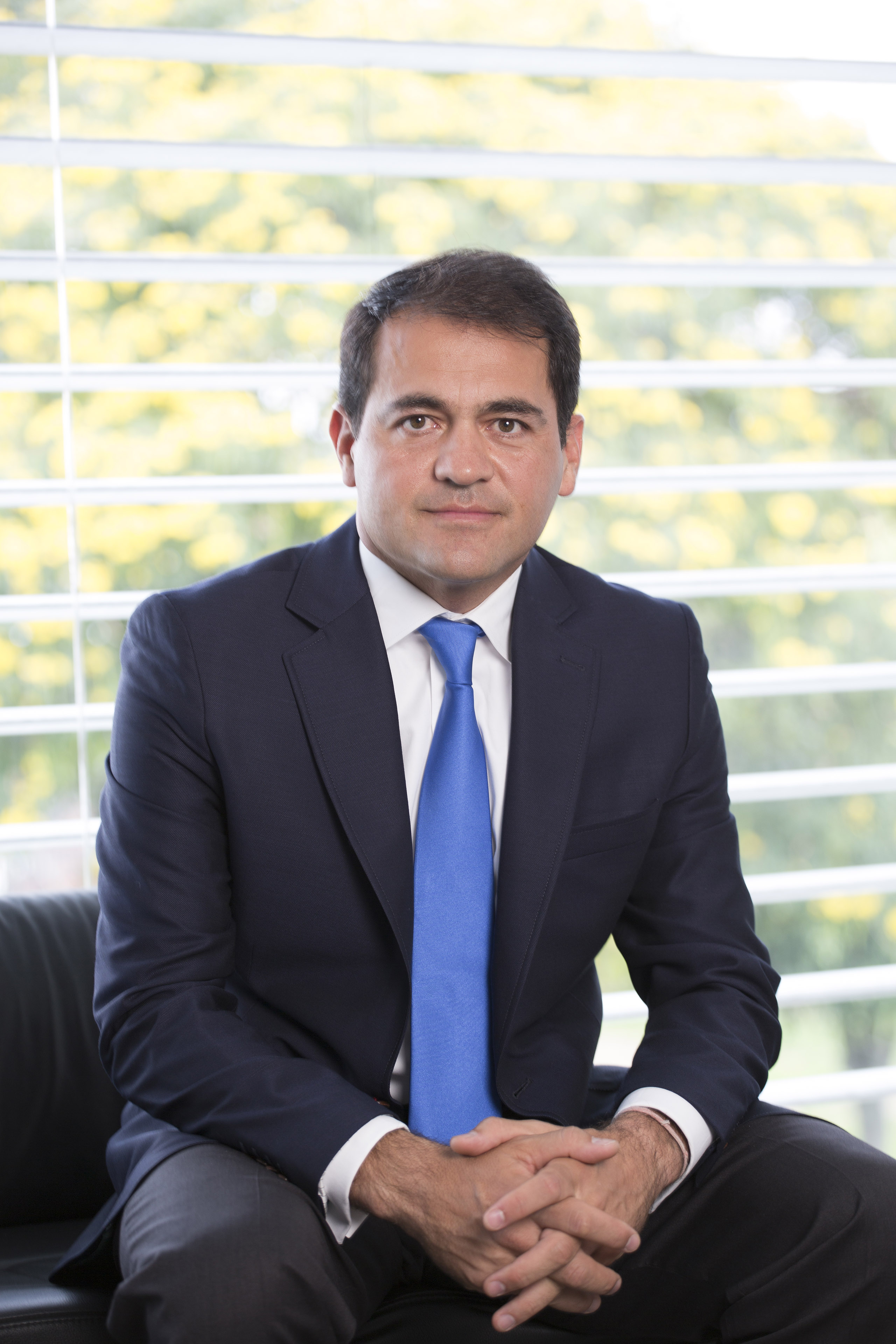 The digital age is changing the history of mankind like no other. Companies transform their way of doing business, governments become digitised to improve the services they offer to their citizens, and consumers interact directly with the organisations that offer them goods or services, and thus communities are transformed towards a digital society with each step. The saying in Colombia is that “you don’t get a lot of what’s good”, but the digital revolution may be the exception that proves the rule. Well used, it will become the main engine of development in the world.

Why do I say that it must be “well used”? Because this disruption poses different challenges that must be jointly addressed in order to design solutions or define clear ground rules, and thus consolidate an inclusive, equal, responsible and transparent digital ecosystem whose benefits reach everyone. To achieve this purpose, Telefónica has jumped into the deep end of the pool and has presented its Manifesto for a New Digital Deal which proposes alternative solutions and makes an invitation to promote debates regarding key issues so as to achieve the sustainability of digitalisation.

For Latin America, and particularly for Colombia, it is essential to agree on the bases to consolidate the digitalisation process and to close the gap with developed countries. In the digitalisation index built by Raúl Katz, (2018) OECD countries present a score of 72, while Latin America only gets 53 points, making the pending tasks of the region’s countries evident. To move forward in this purpose, it is necessary to establish the necessary conditions for the deployment of infrastructure, promote education according to the needs of the jobs of the future, establish measures to strengthen the confidence of users regarding the use of data, promote competition in the digital markets and foster local innovation, and, finally, modernise our legal and regulatory frameworks to promote investment. 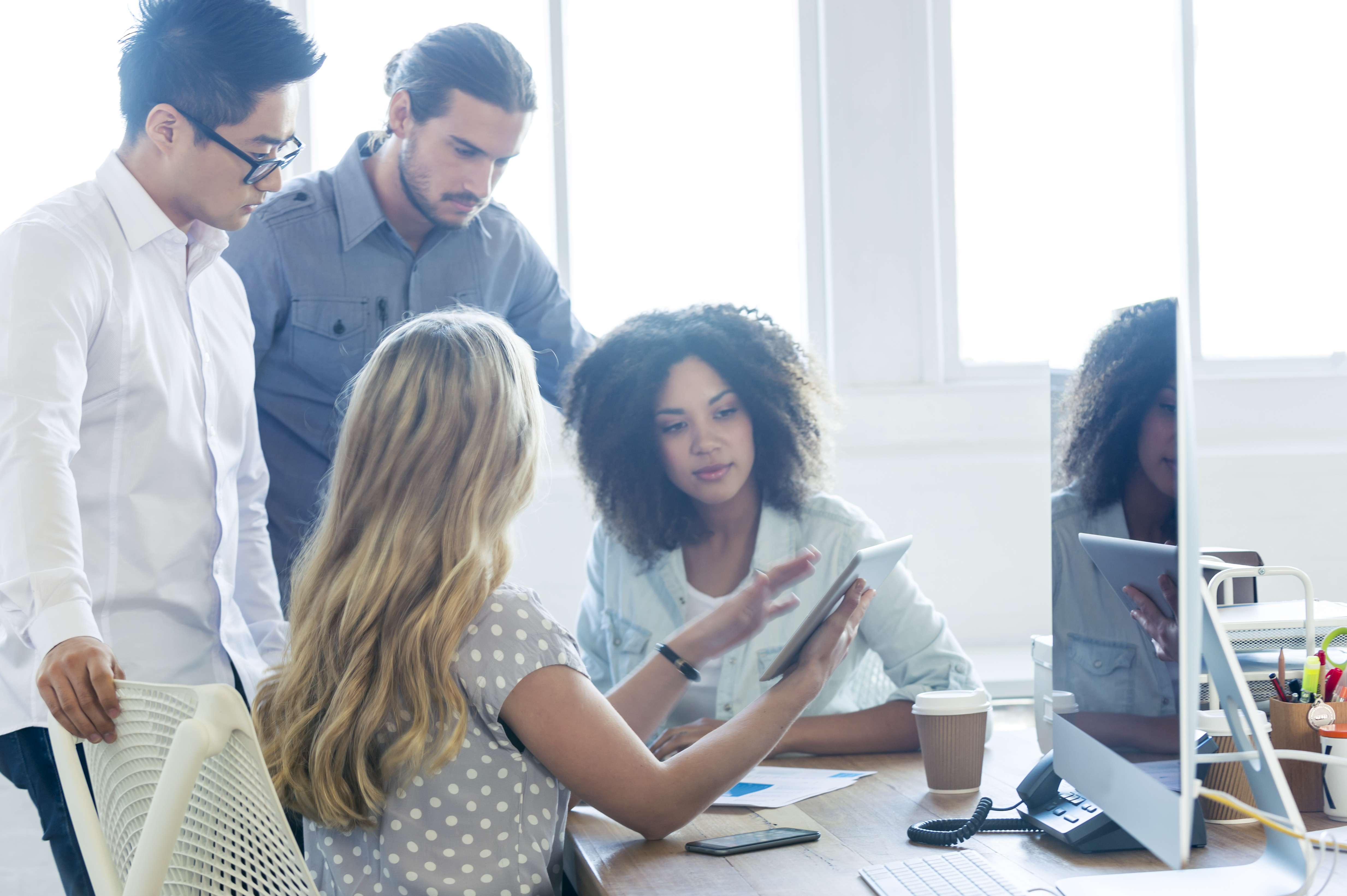 It is obvious that the base of any digital process is connectivity. However, according to the ECLAC, 44% of all people in Latin America do not have a connection to the Internet (CEPAL, 2018).  Meanwhile, in Colombia one out of every two households is in the same situation, with the reality even worse in rural areas where five out of every six households live without a connection to the network, according to DANE statistics. Faced with this situation it is important that inclusion be a priority, and that the conditions necessary to encourage investment and promote network deployment through mechanisms that favour access to more people, be established.

Another of the key elements in the age of digitalisation is the impact of automation on employment and the role of digital education. McKinsey estimates (2017) indicate that 50% of all work activities are susceptible to being automated, and that in a little more than a decade 15% of the entire workforce may be replaced. However, even though a door closes, a window opens: the fourth industrial revolution will promote the creation of new jobs. According to a recent report by the World Economic Forum (2018) regarding the future of employment, automation will displace 75 million jobs, but 133 million jobs will emerge, and, as in other waves of automation throughout history, a reinvention of the capabilities of people will be necessary. To face this challenge, countries need to accelerate the transformation process of their workforces and provide them with capabilities that are consistent with the new digital environment.

To achieve this, education will be the strategic lever that makes it possible to train people in the skills that the market requires. Manpowergroup (2018) indicates that the lack of talent in the world has been climbing to its highest levels in the last decade, reaching a global average of 45%. In Colombia, 82% of all companies use additional training as main strategy to overcome the difficulties in the hiring of their collaborators.

Faced with this situation, it becomes necessary to (i) develop digital skills not only in new generations, but also in the current workforce, because it will be they who accelerate the digital transformation process in society considering that according to the ECLAC and the ILO (2018) between 2015 and 2050 the proportion of people over 60 years of age in the workforce will increase from 7.5% to 15.0% in Latin America; and (ii) explore innovative learning models, questioning ourselves about the role of professionalisation, and validating the learning of specific capabilities through virtual mechanisms. To move forward along these lines, strengthening the collaboration between governments, academia and the private sector is pertinent, seeking thus to promote education according to the new needs of the market.

That said, this age of digitalisation must be based on trust. The collaborative economy, online advertising, or e-commerce have the use of data, many of them sensitive, as common denominator. However, in recent years we have seen a constant flow of headlines in the media about violations to the security of the information -which has been breached- that supports this data, and thus generating distrust among users. According to Frost & Sullivan (2018), “consumer trust in online services drives usage patterns: when a data breach is reported, 48% of all users stop using that service”. This reality shows the importance of having transparent and responsible processes regarding the use of people’s information, and therefore requires: a new ethical framework regarding data, giving users control of their information, creating possibilities of choice so that they can decide what use their data can be given, and guaranteeing their privacy through appropriate security mechanisms.

In Latin America, the picture is similar: 55% of all Latin Internet users prefer not to make financial transactions for security reasons, above the global average of 51% (Telefónica, 2017), and Colombia is no stranger to this situation. According to the National Consultancy Centre and the Telefónica Foundation (2017), 80% of all Colombians worry about the way entities such as the government, companies, and institutions in general use their personal data. Similarly, a study conducted by the Communications Regulatory Commission of Colombia (2017) identified that the two main causes that inhibit the use of e-commerce in the country are i) that people do not trust providing their personal or financial data; and ii) that people do not feel safe when making online payments. Therefore, it is essential to strengthen the digital trust of people in online environments in order to guarantee the sustainability of the digital economy.

Similarly, having competitive markets in the region is necessary in order to improve the experience of users on the Internet. Digitalisation has brought with it the generalisation of digital services consumption all over the world, but the offer of these digital services is highly concentrated in certain regions and countries, predominantly in the United States. Just to get an idea: while Latin America produces 13.5 billion dollars a year on digital platforms, the United States produces 3,350 billion, nearly 250 times more than the sum of what all the countries in our region produce (CEPAL, 2017). Furthermore, it is necessary to accelerate the growth of e-commerce in the region to take advantage of the potential of digitalisation, and facilitate the online exchange of goods and services. According to the ECLAC (2018), the participation of e-commerce in the total of retail trade will only represent 3.5% in Latin America in 2019, while Asia Pacific economies will reach 20.4%, Eastern Europe 10.2%, and North America 9.7%.

Finally, it is clear that the governments in Latin America have the challenge of adapting public policies to the digital world, with regional and global approaches that guarantee a correct supervision of the markets. For example, in Colombia telecommunications companies comply with the user protection regime, strict service quality standards, the payment of compensations and contributions, together with the tax contributions required by law, while the global operation companies do not have these obligations, thus generating regulatory asymmetries.

Similarly, the challenge to move towards an institutional framework that promotes deregulation and regulatory simplification persists. To measure this challenge, according to the Private Council for Competitiveness (2018) based on DNP (2017), between 2000 and 2016, 17.6 resolutions and 4.4 decrees were issued each business day in Colombia, creating an atmosphere of over-regulation that not only empowers, but impedes the development of the digital economy in Colombia, especially in the field of telecommunications.

I think that public policies in Latin America must move towards the promotion of private investment in order to close the digital gaps, the creation of local capabilities that leverage the processes of innovation, and the fostering of entrepreneurship in the region. These are measurements that will allow us to receive a larger portion of the digital dividends of this revolution.