About paradoxes and digital slavery 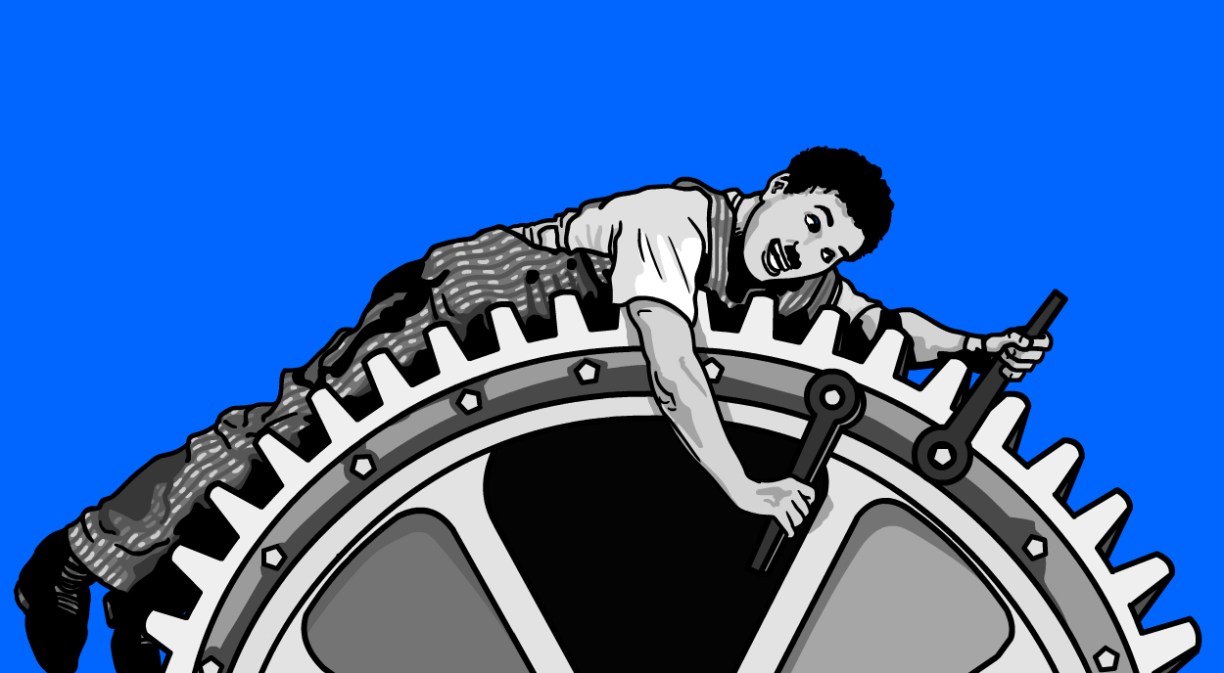 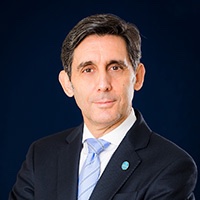 We are experiencing the greatest technological revolution in the history of mankind. This revolution being four times greater in terms of impact than the Industrial Revolution. Furthermore, it has only just begun.

As happened in all previous technological revolutions, everything is changing: the economy, culture, politics, society, business, … Absolutely everything.

This is not the result of a single technology, but rather a collection of them. Cloud computing, deep learning algorithms, speech recognition, image recognition, neural networks, 3D printing, 5G technology, fibre optics, quantum computing, edge computing … and many more.  They coexist, are interdependent and mutually enhance one other.

Never in the history of humanity has so much technology been amassed in such a short space of time, and we are thus truly fortunate as a generation to be living in such fascinating times.

We at Telefónica are witnessing this revolution firsthand. Our networks transport the lifeblood of societies and are privileged witnesses to this change of era. The data traffic we transport is growing between 50% and 60% yearly and will continue to do so for the foreseeable future.

The revolution has only just begun.

Just as on previous occasions, there are paradoxes. There are those who understand, play an active role, take the lead, and benefit from what technology has to offer, others who contribute to its development and partake in some of its advantages, and yet others who are left behind. Technological revolutions create situations of asymmetrical access to information and knowledge. Furthermore, they also create abusive situations.

Up until the industrial revolution, there was only one factor of production, capital. Whoever owned land (capital) benefited from its yield. The remainder worked in exchange for shelter and sustenance.

Nevertheless, the industrial revolution created a machine that was more powerful than any living thing, and which could operate 24 hours a day, 365 days a year. The machine needed people to operate it and that created a new factor of production: work.

A person’s working hour began to acquire a specific value and, depending on its scarcity, a person could move from one production centre to another. The labour market was born.

As always, it took time to equip the market and societies with social values to ensure that people were giving meaning to technology and not vice versa.

From then onwards, until the present day, we have co-existed with two factors of production: capital and labour. Nevertheless, all that has changed.

This technological revolution has given rise to a third factor of production: data.

We generate data around the clock. From the time we get up until we go to bed. Even during our sleep. Where we are, how we pay our bills, how many there are of us at home, what videos we watch, what websites we visit, what we buy, where we go, who our friends and family are, where we work, what football team we support… With every passing day we generate an ever-increasing volume of data. We have a growing number of connected objects around us, objects that shape us, that offer up a whole new set of possibilities for us to do more things, but that also expose us.

According to a study published in 2018 by the Harvard Business Review (1), the value of the data generated by a household of four people is about $20,000 per year. Data that is valuable not only from the advertising point of view, but also insofar as that the data is an essential ingredient for Artificial Intelligence.

Where does the value lie? Who controls it?

If data represents a new factor of production, privacy should be the element that determines its value.  Furthermore, each of us, as sovereign individuals, must determine the level of privacy we wish to have and, consequently, the value of our data.  Failing that, we would simply be mining data daily whilst others benefited from a value that belongs to us, thus determining the level of privacy awarded to us. THAT IS DIGITAL SLAVERY.

Technology will assist us in solving problems that were seemingly impossible to resolve. It will allow us to evolve as a society.  I sincerely believe that it will be positive, but only if we provide a framework for it, with fair values. This is not the era of technology; but instead, the technology is already with us. It is, above all, the era of social sciences, that aid us in defining how we want that technology to happen. We have spent a long time trying to learn the language of machines. It is now time for machines to learn our values.