Opportunities and challenges related to the Metaverse 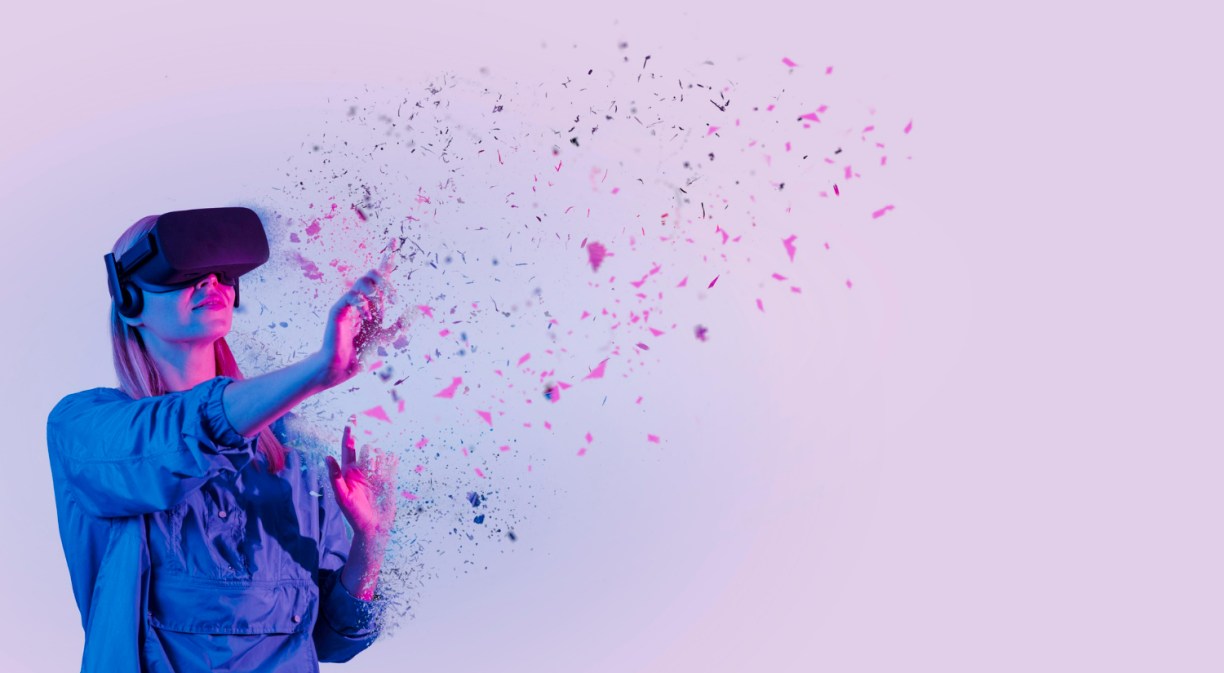 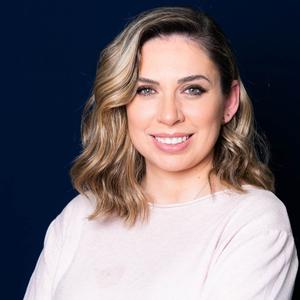 What we do know is that the Metaverse proposes a new and more human way of relating to each other.  However, in order to understand why we’re talking about the Metaverse right now, we also need to understand how people interact with machines. To do so, we need an interface to serve as a bridge for communication between humans and machines.

We began with punched cards as the medium used to enter information and instructions into computers between the 1960s and 1970s. The command-line interface (CLI) arrived next, functioning as a communication system based on lines of code that were typed in via a keyboard and projected onto a screen. Then came the graphical user interface (GUI), which proposed a much more user-friendly method whereby the interface behaved a bit more like how we interact with other objects in the physical world. It wasn’t until the advent of smartphones that a wide array of options opened up for user interaction, with the capacity to create mobile applications. However, we realised that an interface that could exploit human language better would be more natural and powerful. Therefore, voice user interfaces in the form of assistants formed a major part of the interactions that we had with technology from then onwards.

And now we’re in 2022. In an increasingly connected reality, in which the physical and digital worlds are no longer kept so radically apart. The digital experiences available to us are becoming increasingly diverse, human and, above all, immersive, with technologies such as Virtual Reality, Mixed Reality and Augmented Reality. Thus, as with other interfaces, these new immersive ones will provide a way of maintaining the above connections with our customers and bringing them unique and memorable experiences.

Extended Reality (XR) is a concept that brings together different technologies:

Extended Reality can already be found in our lives, particularly in the form of applications, tools and augmented reality filters. The latest smartphones and tablets are equipped with AR technology that can superimpose recreational, entertaining and informative contents onto real life. Meanwhile, XR is being adopted in the workplace for a wide range of tasks, such as recruitment, onboarding, training, data visualisation, virtual meetings and even online trade fairs.

Moreover, we’ve reached a situation in which the form of interaction of these new interfaces is still to be defined. One interesting effect of the Metaverse is that it’s increased the visibility and importance of open standards. Interoperability, which is what enables products and subsystems from different providers to communicate easily, has always constituted the basis upon which technologies are made available to society on a mass scale. If the Metaverse becomes something that’s globally accessible, many of the technologies used to build it will require a high degree of interoperability, which means that we’ll need numerous regulations from many international standardisation organisations.

The Metaverse is shifting from hype to demonstrating that it can provide real value. The benefits are numerous, but there are a series of important challenges to be overcome, including the following ones:

We’ve reached a moment in time with a great deal of innovation, but it’s also a moment when we must call for responsibility among organisations, the regulator and society to ensure that the balance doesn’t tip the other way. We need to create experiences in which users have full control over their data, privacy and identity and feel welcome and safe.