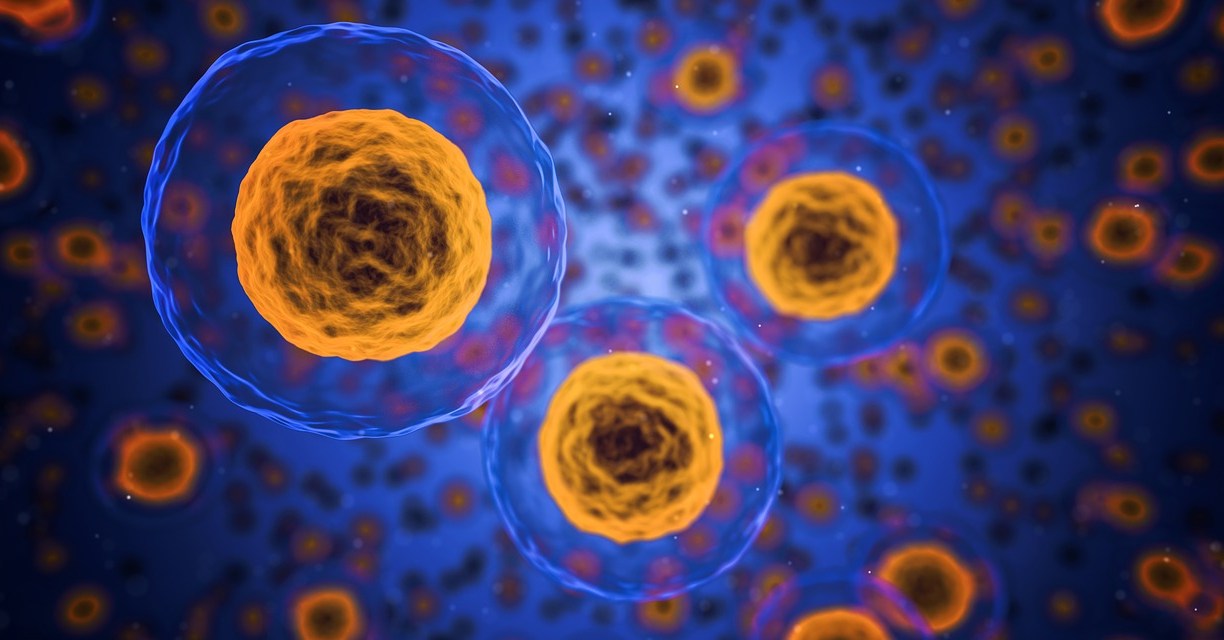 In 2020, the first xenobots were unveiled as a result of research carried out by scientists at several US universities. Now, these elements, halfway between a living being and a robot, show all the potential they have in terms of medicine or environmental care.

It is a biological robot. Through a complex technological process, a further step in the field of robotics has been taken to integrate living cells (animal and plant) in the creation of a robot that can be programmed with different movements to automate certain types of actions.

Xenobots are the result of the work of genetic engineering carried out by a group of American scientists from the US universities of Vermont and Tufts, on frog cells has kick-started the creation of what promises to be one of the tools of the future.

They used live frog cells, specifically the Xenopus Laevis, which is common in almost every corner of the world. The aim was to create a hybrid between a living being and a robot capable of carrying out a range of tasks that are complex for fully artificial organisms.

Classic robots, made entirely of synthetic materials, have some drawbacks when they have to work in organic environments. These, which can range from the sea to the inside of the human body, can be contaminated by the materials that conventional robots are made of. Hence the need to find an alternative that allows the full potential of nanobots to be realised without being dangerous to the environment in which they move.

This is the idea that the project managers had in mind. The solution has led to the creation of biobots, or biological robots. They have the same features, in terms of functionality, as traditional robots, so they can perform specific tasks programmed in advance. However, they are made entirely of organic material. Aspects such as degradation and impact on the environment are thus reduced to a minimum.

How do xenobots work?

The first generations appeared in 2020. Although its characteristics were already very interesting, it is worth noting that they did not come close to what researchers have recently achieved.

These early robots made from frog cells could only move in one direction, were unable to work in groups and had trouble self-regenerating, something their successors have dramatically overcome for the scientific community, allowing them to carry out their task for longer by taking care of problems in their structure themselves.

The shape chosen for these machines, reminiscent of the well-known Pac-Man, is the work of an Artificial Intelligence based on an evolutionary algorithm, which has been responsible for comparing the most suitable biological model for the purposes for which they are to be used. And thanks to genetic engineering, the risk of them reproducing uncontrollably or evolving in any way is eliminated, so you only have to look at the possible uses they will have.

Possible applications of xenobots in the near future

Being made of biological components, these small robots have the ability to adapt to organic environments without contaminating them in any way. This is what made them more interesting than nanobots, as nanobots affected the environment once they degraded.

Experts claim that these biological robots will be able to take over numerous tasks with very high efficiency. For example, in the field of medicine for example, in the field of medicine, it appears that they will be able to deliver medicines to specific parts of the body or fight different localised diseases such as some cancerous tumours. This is also enabled by its small size, as no xenobot unit is more than 1 mm wide.

However, applications in the environment are even more interesting. Many claim that xenobots will be the ones to completely clean up areas that have been affected by a nuclear accident, as they will be able to process contaminated material in a way that no other tool currently can.

It has also been suggested that these tiny synthetic organisms, halfway between robot and living thing, will be able to clean the world’s seas of plastics. This is a task that has so far proved almost impossible, as the size of many of the plastic particles dissolved in the sea is too small for current clean-up methods.

Xenobots may be ready to solve some of today’s most pressing problems, and they have not yet been perfected.