When will 6G arrive and what progress will it bring?

The breakthrough that 6G will offer is an even more connected world with different realities (virtual, augmented and mixed) that will interrelate on any screen, even when connected to a mobile network. The main fields of application include holography, which will be able to be transmitted in real time, in high definition and with virtually no latency. 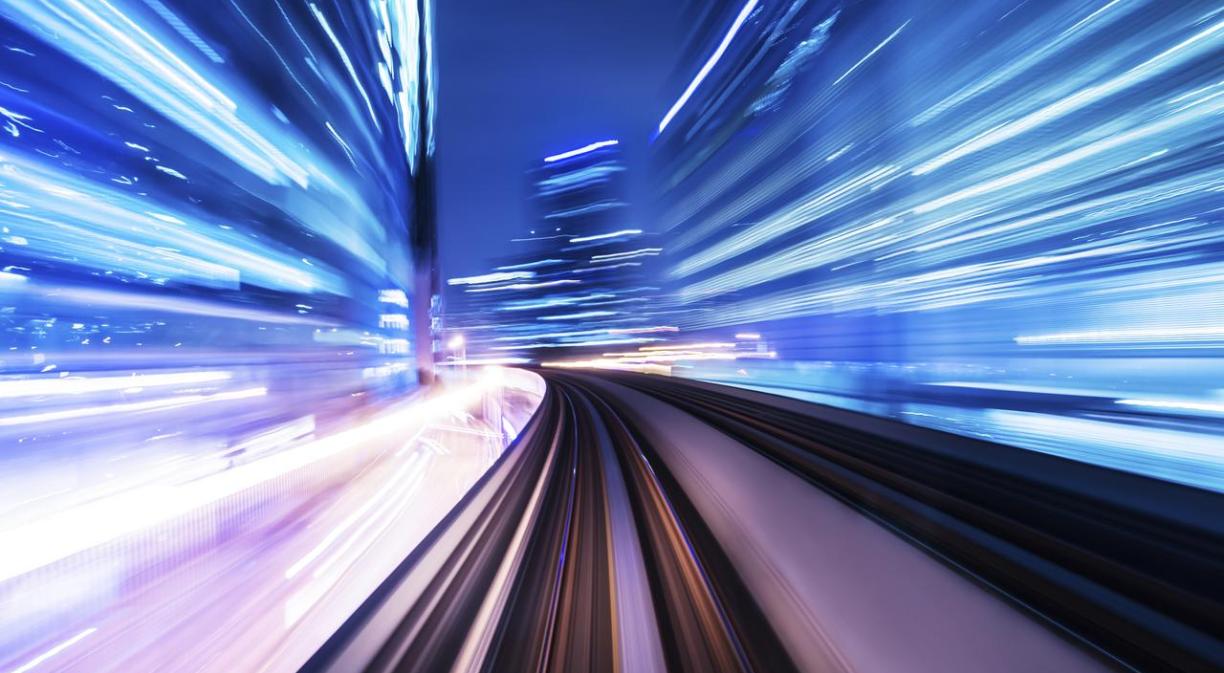 Just in the early stages of 5G and with 4G and even 3G networks still operational in some places, a giant leap forward, 6G, is already on the horizon. Deployment is initially planned for 2030, but could be brought forward in its first applications as early as 2026, driven by fierce competition in the sector dominated by China, the United States and South Korea, as well as the increasingly emerging involvement of Europe.

The goal is to achieve a new way of sending information wirelessly that would increase the speed of data transmission tenfold, with latency, the time it takes to transmit data bundles over a network, dropping to 0.1 milliseconds, almost in real time.

As such, electronic testing and measurement equipment supplier Keysight Technologies has prioritised its development, while leading companies such as LG, Huawei, Nokia and Samsung are developing 6G R&D.

In this process, there will be an intermediate stage called 5G+ or advanced 5G, which will enter the market in 2024. Huawei calls it 5.5G and claims that, thanks to MIMO technology, it will reach speeds of 10 Gbps.

For its part, Samsung proposes to consider all bands available for 6G, from the low band below 1 GHz, to the mid-band in the 1-24 GHz range and the high band in the 24-300 GHz range.

A much more connected world

In this frantic race, Europe’s major telecoms, including Telefónica, Deutsche Telekom, Vodafone, Telecom Italia and Orange, have agreed to call on the EU to implement Open RAN networks on the continent to lead not only in 5G, but also 6G.

One of the key aspects of 6G is to determine the standards that will be necessary for communications between different devices to not only be efficient and effective, but also secure.

Therefore, 6G will connect the digital, physical and human worlds so that there is an integration between the three domains that reduces or eliminates the problems experienced in both 5G and previous generations.

Equally crucial in the progressive deployment of 6G will be the broadest possible global access to meet the economic and social needs of a new era. This means reaching the largest number of users and making it affordable.

Security is another critical element of fixed and mobile telephony networks, due to cost and technical complexity. 6G networks put the focus on greater security and privacy.

Factors such as resilience to attacks, protection of user privacy or new levels of cybersecurity are currently being developed. It is the right thing to do, given the risk that a 6G network with personal data or the massive use of artificial intelligence would pose, stresses Caixabank.

Other advantages of 6G

In addition to the above, there are other benefits that the reality of 6G will bring.

In a world increasingly compelled to fight the climate crisis head on, 6G will substantially reduce energy consumption, in a process that improves on the already remarkable strides made in 5G, which reduces the power consumption of 4G by 90 %, and 6G will do so much more significantly.

Also, 6G will increase the number of simultaneous device connections. This will enable the use of new and as yet unexplored technologies, such as digital replicas, mobile holography or immersive virtual reality experiences, stresses the business website Comunidad Empresas,

On the other hand, technological progress is always associated with the search for military supremacy, something that China and the United States are already engaged in.

A report by the International Institute for Strategic Studies (IISS) notes that China is following a centralised command model in the application of 6G technology for military purposes.

The US is relying more on lower command levels and carriers to take the initiative in making critical decisions. The report states that 6G technology can play a key role in China’s hypersonic weapons programme, including in resolving the current communications blackout at hypersonic speeds, according to journalism site Periodismo Internacional Alternativo.

In terms of connectivity, LG successfully achieved terahertz (THz) transmission and reception from 100 metres last September without major problems and, most importantly, in an outdoor environment,

making it able to overcome all the obstacles the signal may encounter outside, reports the site PocketLint. LG has decided to design a power amplifier to increase power strength, as well as one that also improves reception, implementing signal quality.

Europe does not want and cannot afford to be left behind

Emphasising the importance for Europe not to be left behind and continue to play a leading role in 5G and, in the future, 6G, Europe’s leading telecoms companies called on policy makers, EU Member States and industry stakeholders to collaborate and urgently prioritise the Open Radio Access Network (Open RAN).

“An open, intelligent, virtualised and fully interoperable RAN (enabling more effective and efficient mobile communications) is essential for Europe to meet its target of 5G for all by 2030. It will help empower stronger and more resilient supply chains and platforms, as well as promote digital autonomy and continued technology leadership. New open and unbundled architectures, software and hardware, such as open RAN, give carriers the flexibility to extend 5G technology to more users in a manner that is cost-effective, secure and energy-efficient. This flexibility will stimulate further innovation across sectors in areas such as telemedicine and smart factories.

However, if the EU is to maintain its competitiveness, technological leadership and resilience, decisive action and collaboration is needed now. Otherwise, Europe risks falling behind North America and Asia in the development and deployment of next generation networks,” according to a Telefónica report.