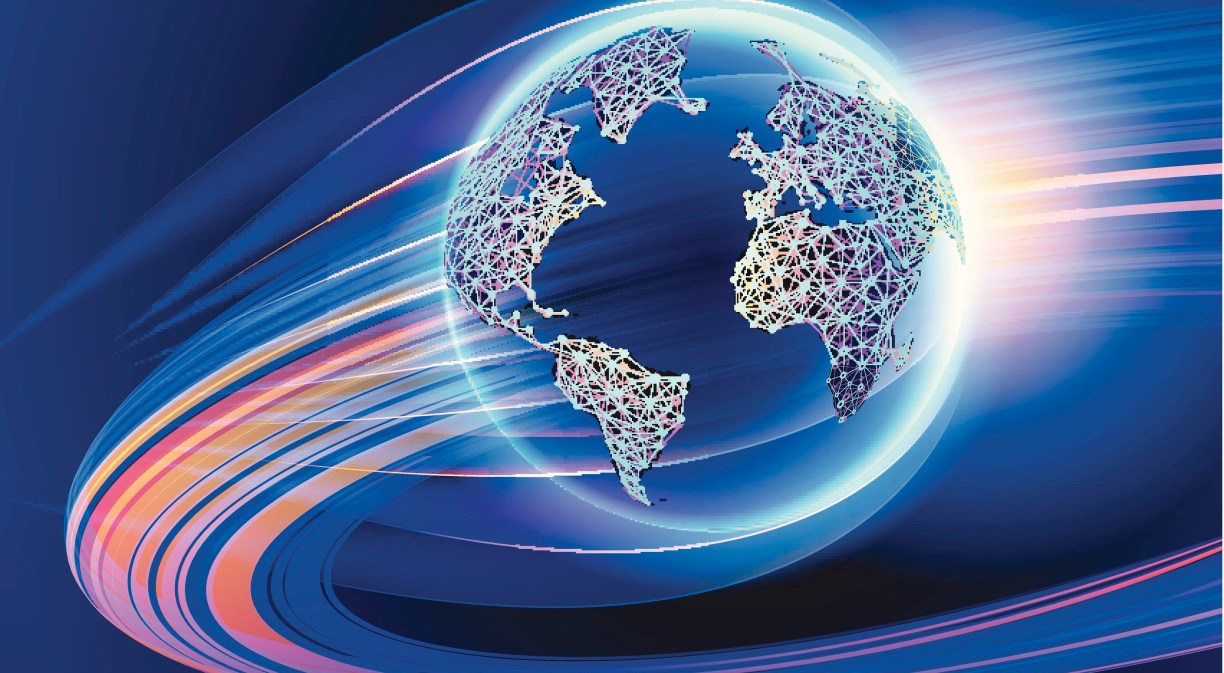 A new report, published today by five of the leading European telecommunications companies, and based on findings from independent TMT management consultants, Analysys Mason, called upon policymakers, EU Member States, and industry stakeholders to collaborate and urgently prioritise Open Radio Access Network (Open RAN). This will ensure that Europe continues to play a leading role in 5G, and in the future, in 6G.

Open, intelligent, virtualised and fully interoperable RAN (enabling more effective and efficient mobile communications) is essential if Europe is to meet its target of 5G for all by 2030. It will help drive stronger, more resilient supply chains and platforms, as well as promote digital autonomy and continued technology leadership. New open and disaggregated architectures, software and hardware such as Open RAN, give operators the flexibility to extend 5G to more users in a cost-effective, secure and energy efficient way. This flexibility will stimulate greater innovation across industries in areas such as telemedicine and smart factories.

However, if the EU is to maintain its competitiveness, technology leadership and resilience, decisive action and collaboration is needed now. If not, Europe risks falling behind North America and Asia in the development and deployment of next generation networks, according to the report.

Entitled ‘Building an Open RAN ecosystem for Europe’, the report shows that Europe currently has just 13 major Open RAN players, versus 57 for the rest of the world. However, many European players are at an early stage of development and have not yet secured commercial Open RAN contracts, whilst vendors from other regions are moving ahead.

“Policy in the U.S. and Japan, among other countries, already strongly backs Open RAN. The U.S. has earmarked more than $1.5 bn to fund Open RAN, and Japan offers financial incentives and tax benefits for companies which develop, supply, and deploy related equipment. While there are some positive examples at national level, for example Germany, today, the European Union as a whole is falling woefully short of providing the necessary support for Open RAN, putting at risk the future viability of a European ecosystem able to compete with other regions in the world, ” said Caroline Gabriel,  Research Director at  Analysys Mason.

The report sets out five policy recommendations that can bridge the gap with other international regions to create a dynamic and vibrant ecosystem of European players that will underpin the mobile communications of tomorrow.  They include:

Currently, European vendors are not present in all six major technology and service categories that comprise the Open RAN value chain, such as cloud hardware. Also, where they do have a presence, for example in semiconductors, they are outnumbered by non-European players. Taking action to implement the report’s recommendations would elevate home-grown, smaller vendors and boost European leadership in this vital technology while having a positive impact on adjacent industries such as cloud and microelectronics.

The findings are underpinned by Analysys Mason’s European ecosystem research study of 98 companies, which forecasts the size of the market opportunity and what Europe stands to lose if policymakers dither.

Analysys Mason predicts that Open RAN global supplier’s revenues could be worth €36.1 bn by 2026, with the market value split between Open RAN hardware and software (€13.2 billion) and the broader RAN platform (Chips, Services, Development and Cloud). If in 2026 Europe’s operators and industries will still have no choice but to look elsewhere for Open RAN, as they do today, this could put €15.6 bn of European industry revenues and global influence at risk, according to Analysys Mason forecasts.

The report concludes that Europe needs to include Open RAN as a pillar in its Industrial Policy and Digital Compass Strategy, and underpin it with the right policy framework. This will have a positive impact on other vital technology areas such as cloud, software, and chipsets to significantly contribute to the wider technology ambitions of a digital Europe.

Claudia Nemat, Chief Technology & Innovation Officer of Deutsche Telekom, said: “Decisive action is needed now to ensure Europe maintains its competitiveness in the development of the next generation networks. Especially in North America and Asia there is strong backing for Open RAN. Europe should not fall behind but seek a leading position in the new Open RAN ecosystem. It will help accelerate network innovation, faster rollouts and service creation for our customers.”

Michaël Trabbia, Chief Technology and Information Officer, Orange, said: “Open RAN technology will play a fundamental role in the networks of tomorrow, enabling them to be built and managed more efficiently and cost effectively. If Europe is to build the next generation of digital networks that will power its economic success then we must do more to support the ecosystem in Europe which is delivering this technology. Now is the time to collaborate altogether and secure Europe’s future at the forefront of digital innovation.”

Enrique Blanco, Chief Technology & Information Officer (CTIO) at Telefónica, said: “Open RAN is the natural evolution of radio access technologies and it will be key for 5G networks. Telefónica believes the development of a healthy Open RAN ecosystem is essential to meet our target of 5G in the coming years. Including Open RAN as a pillar in the European Industry Policy will have a positive impact on the development of 5G in the region, enhancing the flexibility, efficiency and security of our networks while promoting its sustainable technological development.”

Nicola Grassi, Chief Technology & Operations Officer at TIM,said: “The creation of a European Open RAN ecosystem represents a unique opportunity to be competitive. We are convinced that the development of a lively Open RAN ecosystem will boost innovation and act as an important test bench not only for the telco industry but also for the process of digital transformation at EU level. This is why we confirm our commitment to contribute significantly to the development and deployment of these solutions.”

Johan Wibergh, Chief Technology Officer of Vodafone, said: “Open RAN will allow more European vendors to enter the ecosystem, accelerating innovation and stimulating competition. This will benefit the European economy and the quality of connectivity services. The reality is that Open RAN is coming, whether Europe embraces a leadership position or not. Waiting will only widen the technology leadership gap, at a time when achieving competitiveness and resilience is key to Europe’s future success.”

About the MoU
Earlier this year, Deutsche Telekom AG, Orange S.A., Telefónica S.A., TIM and Vodafone Group Plc announced the MoU to support the rollout of Open RAN as the technology of choice for future mobile networks to the benefit of consumer and enterprise customers across Europe.

Under the MoU, the signatories published technical guidelines in mid-2021 to help new and existing vendors develop software and hardware that is interoperable. The purpose is to foster a competitive Open RAN ecosystem, promoting openness and flexibility. The signatories will be expanding these initialproposed requirements to include intelligence and automation proposals.

In addition, the Open RAN MoU group of signatories agreed to further help advance various aspects of the Open RAN ecosystem through a set of actions. These include the active participation in Open Ran focused R&D projects, the support for edge computing initiatives in Europe, an uninterrupted renewed attention to compliance with evolving European security initiatives, and an ever greater interworking between industry communities, such as TIP and the O-RAN Alliance, and standard bodies like 3GPP.

Blog
#Public Policy
Indeed, Internet has changed drastrically over the last 10 years
Blog
#Internet
What are ICTs and what are they used for?
News
#Technology
The universal USB-C bodes well for a future of technological consensus