What NFTs are and why they are changing the digital world

NFTs are, without a doubt, a revolution. For some time now, they have been the talk of the town and are changing the perspective of investment in digital assets. They also represent a profound change in online payments and provide significant aid in the advancement of cryptocurrencies. 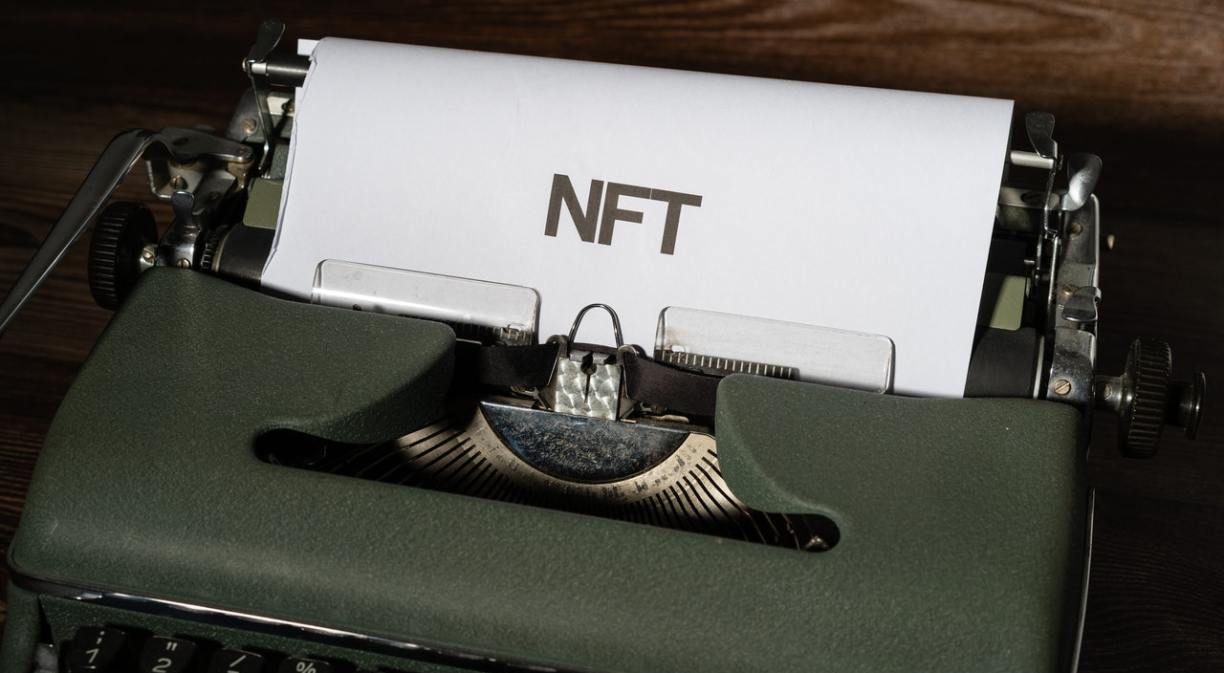 They are unique. They cannot be consumed, touched, smelled or eaten, but they are increasingly coveted and the media are constantly talking about them. They are changing digital finance, the world of collecting and even gaming. What are NFTs and how far will they go?

To gain a better understanding of these NFTs that the media and some investors talk about non-stop, let us take a look at their technical meaning.  NFT, or non-fungible token, is a technical concept of some complexity which, broadly speaking, defines a unique, irreproducible and, above all, non-consumable, non-exchangeable and irreplaceable digital asset. The clearest example is that of a work of art: it is unique and cannot be substituted.

The technology behind NFTs

When the idea of the work of art is transposed to the digital world, the first thing that comes to mind is that any digital asset, an image for example, is reproducible by definition. However, these types of assets are cryptographically guaranteed to be unique, and there are no others like it. In this sense, experts are already talking about what is known as verifiable digital scarcity, i.e. that there is a limitation on the digital assets and that they, therefore, have a high value. This constraint is imposed by the Blockchain technology.

To ensure this exclusivity, blockchain technology—the same technology behind cryptocurrencies such as bitcoin—is used. It is a decentralised computer network in which each element of the network is responsible for producing an algorithm that identifies and certifies each of the blocks of information that make up the chain. Each block is linked to other blocks and the information it contains is not modifiable.

By applying this methodology to these tokens, for example, a digital illustration or drawing can become a unique work of art. Thanks to the Blockchain, each NFT is endowed with a kind of digital certificate that authenticates it and records when it was created and how many times it has changed hands, as well as its authorship. This data is not modifiable.

Thereafter, the value of an NFT, as in the case of traditional works of art, is decided by the market. And the fact is that this market is booming right now.

When and how non-fungible tokens came into being

In addition to knowing what NFTs are, it is interesting to know how they have evolved. These digital assets first appeared around 2014, when the first cryptocurrencies popularised blockchain technology. However, the actual expansion happened in 2017, when the Ethereum cryptocurrency network invented a system for storing and trading NFTs. Since then, NFTs have been closely linked to the Ethereum system—although other mechanisms for storing and exchanging them have emerged, such as the increasingly popular virtual wallets.

Since its first expansion, the NFTs have had major milestones, such as the sale of ‘Every Day: The First 5000 Days’, a digital work by the artist known as Beeple, which reached USD 70 million at Christie’s auction. Shortly afterwards, in June 2021, Sotheby’s auction house made a set of digital artworks available for sale, including the work “Quantum” by the artist Kevin McCoy, considered to be the first piece ever created in this format, from 2014.

That moment, which took place in the art market in 2021, triggered an interest in NFTs that is now applied in fields as diverse as collecting, music distribution, sports, fashion and video games.

Such is the appeal of tokens that the famous consultancy firm Gartner, a specialist in analysing technology trends, has included said assets in its Hype Cycle for Emerging Technologies report, which monitors the evolution of impactful innovations such as Artificial Intelligence.

In addition, the novelty has captivated a large number of celebrities who either buy these files or create and sell them. This is the case of the basketball player Stephen Curry, the communicator Jimmy Fallon or singers Madonna, Eminem and Justin Bieber. They all collect a well-known NFT entitled Bored Ape: unique portraits based on the image of a bored ape. The Bored Ape owners’ club is very exclusive.

Games and the metaverse, the explosion

If there is another field in which non-fungible tokens are making a fortune, it is video games. In this industry, digital goods take the form of unique game items, such as a piece of land, a tool or a location. They are acquired and owned by players.

From this experience, the NFTs are shown to be fundamental elements in the construction of this new digital world known as the metaverse, in which technologies such as Virtual Reality and Augmented Reality mix the real world with a virtual one. In the world that is the metaverse, you can also buy items and even land and buildings. Many major brands have taken the plunge and sell their products in this new market. These are paid for with conventional money or cryptocurrencies, and will be NFTs. As it is unattractive to buy a virtual good that others can buy, the solution is to make it an NFT, to ensure that it is unique.

Blog
#NFT
Wallet or digital wallets: What are they?
Blog
#NFT
What are NFTs and how do they work?
Press room
#Telefónica Tech
Ansorena auctions the first NFTs of artist Cristóbal Toral credited by Telefónica Tech’s blockchain technology