What is NFC and what is it used for

NFC, or Near-field communication, has been around for more than a decade. However, its application at street level is relatively modern.  The development of mobile devices, along with the improvement in telecommunications and the expansion of networks such as 5G, has allowed this near-field communication system to gain popularity. 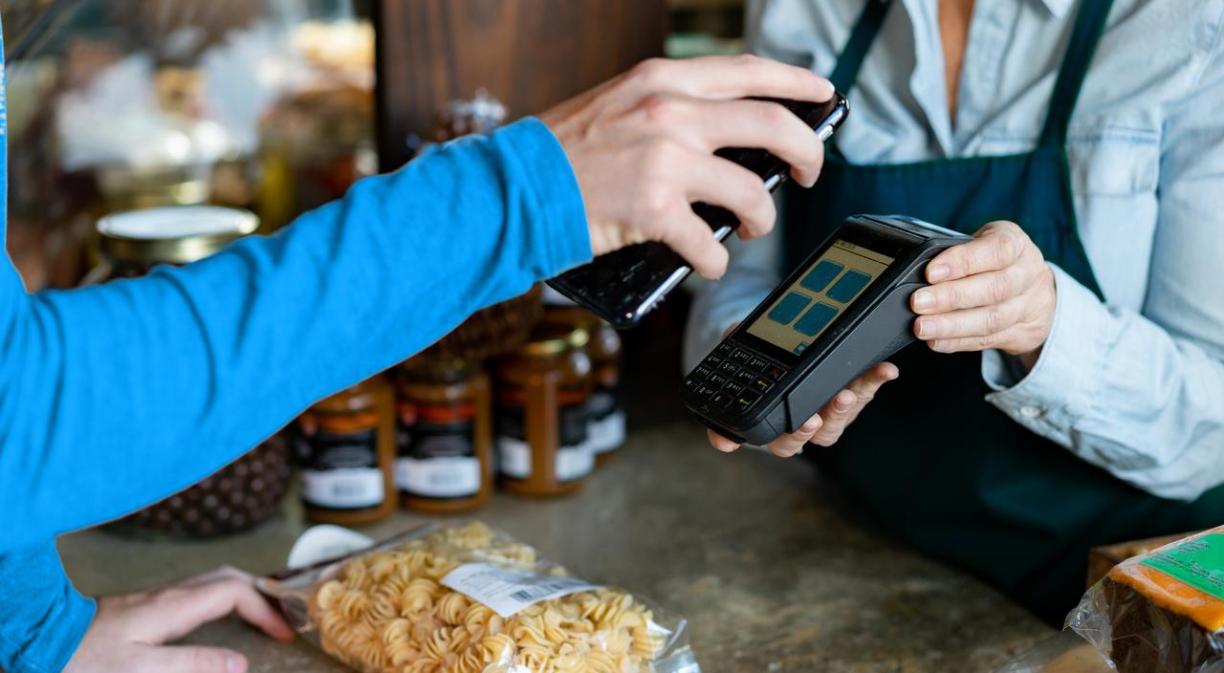 Thanks to NFC, information can be exchanged between different devices, due to three fundamental characteristics: it is wireless, short-range and high-frequency. In these elements we can see the first advantages and disadvantages of this system.

As it is a wireless method, it is not necessary for the two devices interacting in the action to be connected to each other, they just need to activate their own configuration – most devices with this technology have a shortcut as simple as clicking on the general control panel.

On the other hand, the frequency is a parameter that establishes the capacity of a signal to change in one second; the higher the frequency, the higher the transmission capacity and the higher the power consumption for its power supply. In the case of NFC, 13.56MHz is typically used and can transfer data at a rate of approximately 420 kbit/s.

Among its weaknesses we have to talk about its radius of action, since as its name ‘near field communication’ indicates, for the devices to communicate they must be at a very short distance of no more than 10 centimetres, limiting, for the moment, the effective uses.

In addition, the National Cryptologic Centre warned that this type of technologies that transmit over the airwaves may be exposed to security problems such as eavesdropping, information alteration or relay attacks.

NFC technology was approved as an ISO/IEC standard in 2003. This standard is granted by the International Organisation for Standardisation (ISO) and the International Electrotechnical Commission (IEC), which together form the specialised system for the worldwide standardisation of products and services. With this approval, development to implement it began and, in 2008, the first peripherals emerged.

For example, in 2011 Telefónica launched an internal initiative in which they started using NFC on equipment given to employees in District C, within the company’s business city in Madrid, so that they could use it for tasks such as paying for meals or entering the premises through turnstiles. Three years later, Telefónica initiated a process in several Spanish cities to turn them into ‘Smart Cities’, where NFC technology was a mainstay in sectors such as transport.

Among phone manufacturers, Nokia was ahead of its competitors to be one of the first brands to test this type of connectivity, in a limited series of its 3220 and 5140 models. Other companies also followed suit, although it was not until the end of the last decade that mass implementation took place.

The first device to be considered a ‘smartphone’ in history was the IBM Simon, manufactured in 1992 and distributed only in the United States between mid-1994 and early 1995 with a price tag of USD 899. This phone combined personal digital assistant (PDA) functions with a camera and GPS navigator.

The development of its connections and networks led to a revolution from the 2000s onwards, although it was during the 2010s when smartphones experienced a boom that led to a purchase volume of 472 million euros, 31% of all phones sold in the world that year, and a 58% increase over the previous year.

What does this mean for NFC technology? The popularity of smartphones has led users to demand more and more applications, more uses and better tools for which technological development has been a great ally. Nowadays it is common to make payments with your smartphone as if it were your card, to buy tickets on public transport or, as we explained at the beginning, to automatically synchronise one device with another. Some of the most widespread uses are detailed below:

A technology with a future?

Perhaps this very question was asked at the turn of the century when NFC technology began its development and, almost two decades later, it is a good time to revisit the issue. Based on its uses, we can confirm that it is an established technology in some sectors of society. A study by ABI Research, sponsored by the NFC Forum, revealed that 85% of consumers surveyed used a mobile payment wallet, while the use of contactless payment cards has increased by 30% in recent years.

The increased frequency of this technology, with greater contactless capabilities, together with health concerns caused by the COVID-19 pandemic and the growth in the use of wearables, smartwatches and mobile phones, mean that, according to survey data from nine countries, 95% of participants have used this technology at some point in the last two years.

For example, almost all South Koreans surveyed reported using NFC technology on a daily basis. In this way, NFC technology will continue to develop in society, following the same path as other systems and trying to solve their problems in order to gain applications in users’ daily lives.