Smart clothing has been developing for years to make our lives easier, and to look after our health in particular. 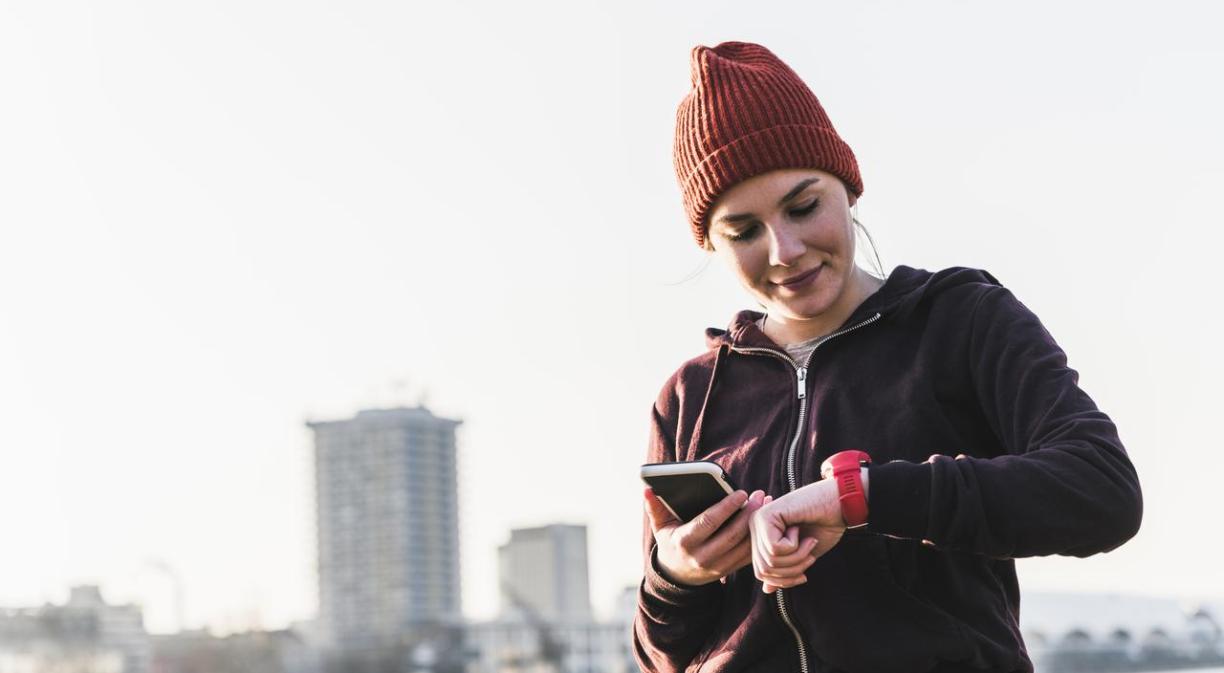 T-shirts, jackets, socks, trainers, watches and rings… Technology is in fashion. Literally. Smart clothing has been developing for years to make our lives easier, and to look after our health in particular.

Recently, engineers at MIT, Massachusetts Institute of Technology, were able to create intelligent fibres that gather information on the movements of the wearer. These are prototypes of jackets, socks and gloves made of a mixture of traditional fibres with tactile electronic material that is sensitive to pressure and whose purpose is to analyse a person’s physical condition, recommend a series of exercises, and check whether they are performed correctly in order to avoid injury.

Another example that is closer to home and more than a prototype is the creation of the world’s first smart and connected shin guards, made of carbon fibre. In 2020, Club Atlético Osasuna signed an agreement with Telefónica and the HUMANoX start-up to develop Cantera Salud (#canterasalud), an initiative aimed at improving the sporting performance and health of over 18,000 children from its subsidiaries and from all the clubs linked to the Navarre club throughout the region. These devices, unique in the world, are equipped with intelligent sensors that provide thousands of real-time data readings on the health status and performance of each player, during training or official matches, thanks to the mobile connectivity offered by the operator.

Also in 2020, Juniper Research, a consultancy firm specialising in the technology and digital sectors, analysed the market for wearables and its report stated that the smart clothing market will experience an upward trend in the coming years. According to the study, this field, which generated $1 billion in 2020, will reach $11 billion by 2025, boosted by the fitness industry.

Activity trackers with built-in GPS technology have been joined by a growing range of wearables. Nowadays, technological fibres have met up with traditional fibres, which has led to great alliances between the textile and technology industries. Alliances such as the one between the denim fashion firm Levi’s and Google, looking to create a jacket that controls a smartphone with the user’s gestures.

The development of this type of wearable technology, also known as wearables or smart clothing, has a lot to do with the development of new technologies and their application to elite sport.  The reason lies in the fact that this type of connected device makes it possible to monitor training sessions and set new competitive objectives, generating an added value: taking care of the health of athletes.

One of the greatest driving forces has been the king of sports. Lightweight training vests with built-in GPS can already be seen on football fields. They collect data such as each player’s heart rate, accelerations, decelerations, number of ball passes, kilometres travelled, body impacts and exertion, so that this information can be analysed and performance can be improved. Assessing the health status of each athlete will determine their ability to adapt to high intensity activities.

This technology has already taken the next step and crossed over to the health sector. For example, smart pyjamas measure heart rate and breathing capacity to monitor the health of the elderly in particular. The Phyjama helps patients with sleep problems as it can predict sleeping posture.

There are garments with a built-in GPS tracker that is activated when the person leaves their home, as well as shoes that can study biomechanical data, providing enough information to help prevent falls. This favours older people who can benefit from these developments because of their age, even if they are not very tech-savvy.

In addition to activity trackers and smartwatches, which continue to incorporate functions (such as tracking the number of steps taken in a day, calories burned during a workout or even heart rate at all times), there are other gadgets such as smart rings which, since they are smaller and lighter, are a good option for those who like to run, as they also incorporate NFC technology to make payments or to control the smartphone with which they are linked. There are also fabrics capable of sensing the heat and humidity of the human body, and are activated to regulate its temperature

In connection with the fashion industry, there are interesting examples such as Samsung’s NFC smart suit, which allows the user to unlock their phone, exchange business cards digitally, and set devices to office or driving modes.

What technologies does it use?

For all of this, the use of technologies such as the Internet of Things (IoT), Big Data and 5G are fundamental. On the one hand, connectivity of wearables or gadgets is necessary to transmit data. On the other hand, a high-capacity and low latency mobile network is required, to allow for instantaneous transmission of information, and finally, a technology capable of analysing this large amount of data is also needed.

Health, wellness and sports services will benefit greatly from the real-time biometric analytics provided by the combination of IoT, 5G and edge computing, since it will help prevent incidents and anticipate potential medical needs.

While there is still plenty of room for improvement and for the creation of new devices, smart clothing is undoubtedly the future of health and fashion. 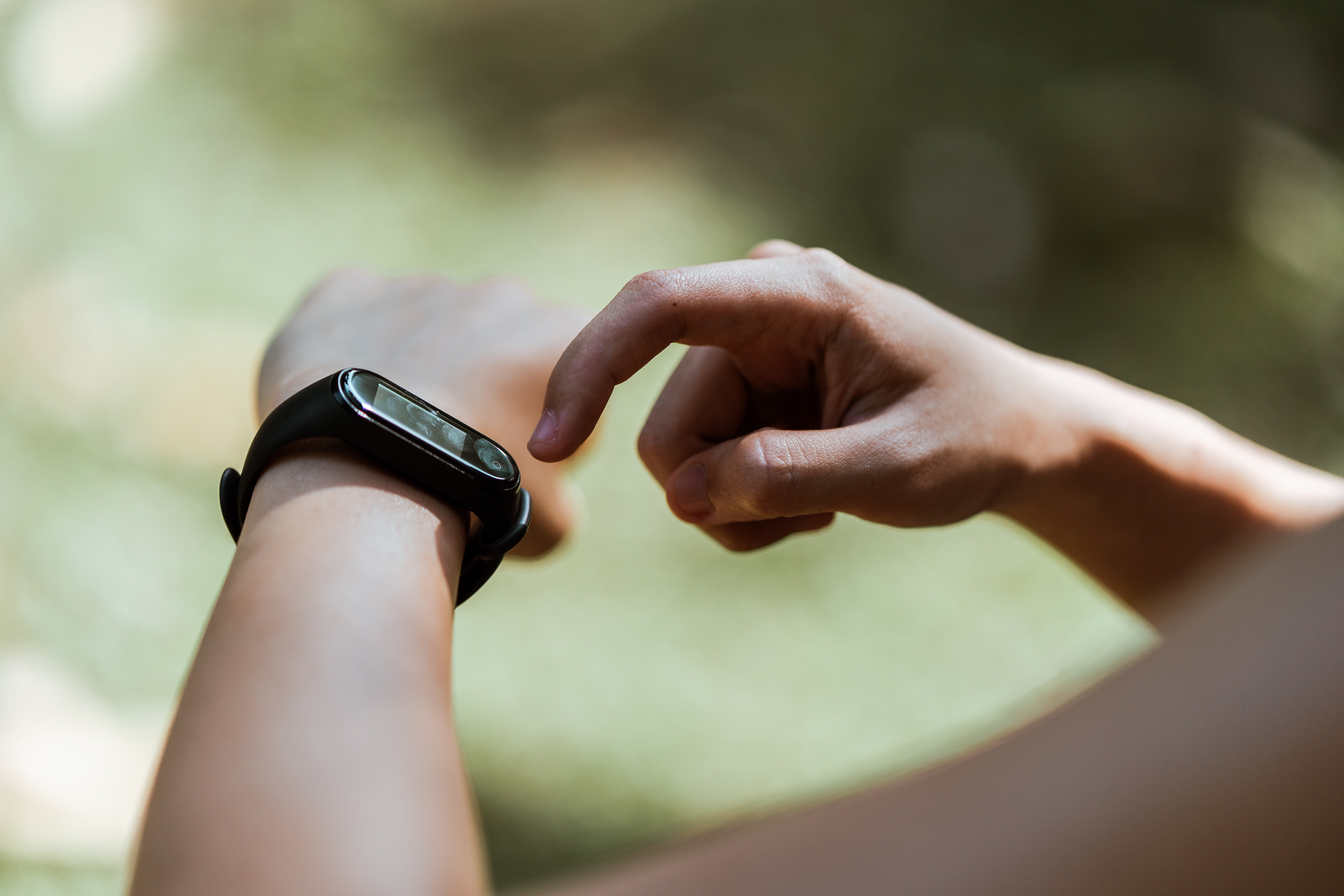