Virtual libraries: a new way of storing and accessing knowledge

Throughout human history the transmission of knowledge has shifted from oral to written form, from tablets, papyrus and scrolls to cloud storage. 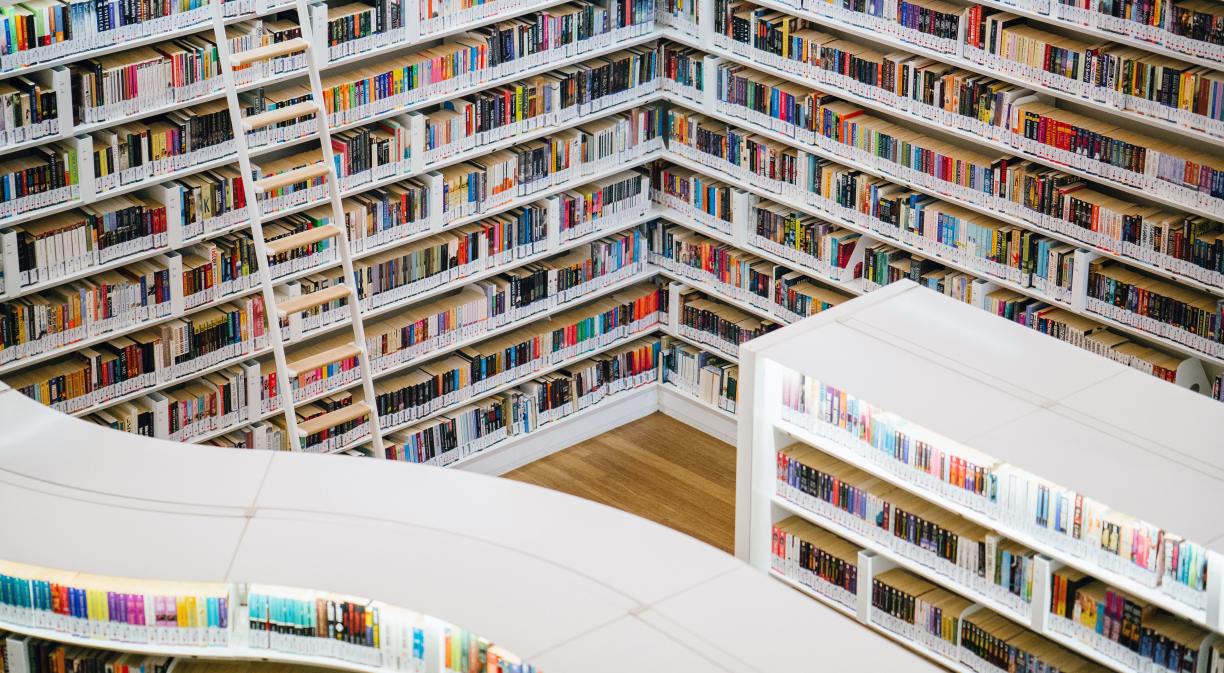 Save the knowledge, keep it and bring it closer to everyone. For thousands of years libraries have been temples of knowledge. Previously restricted to those in positions of power, they can now break down physical barriers and they’re universally accessible.

Throughout human history the transmission of knowledge has shifted from oral to written form, from tablets, papyrus and scrolls to cloud storage (after thousands of years of evolution), from different types of writing to computer languages and from the reading room to Big Data analysis. But always with the same aspirations: to learn, discover, investigate, understand and improve. Knowledge enables people to be analytical, critical, free and powerful.

From Turkey to the internet

In ancient times libraries began their activity to store the archives of kingdoms and safeguard the religious writings of temples. Later, with the development of writing and literary creations, the wealthy and powerful classes started to preserve these kinds of works.

We know of the oldest libraries in the world owing to different archaeological sites which, despite natural and man-made disasters, have withstood the passage of time. From the Archives of Hattusa, a centre established in Turkey in around 1,900 BC, to the famous Library of Alexandria, built in Egypt under the influence of Alexander the Great and his desire to popularise culture. In contrast, other wonders such as the Libraries of Pergamom and Constantinople have been lost forever.

For some time now technology has changed many things, including the way we work and relate to each other, how we store our creations and our forms of learning and accessing the sources of knowledge. Hence the first digital library came into being in 1971. Under the name Project Gutenberg, an American entrepreneur named Michael Hart launched an ambitious initiative to make a far-reaching collection of books available on the internet, completely free of charge, in order to combat illiteracy. Hart, as a student at the University of Illinois, was able to work in the Materials Research Laboratory with one of the computers that formed part of the network that gave rise to the internet. Even then this philanthropist was certain that internet use would become universal in the future.

This project began by sharing e-books digitised upon the basis of existing physical works such as the United States Declaration of Independence, the Bible and Alice in Wonderland. It currently offers more than 60,000 free works in different languages.

Virtual platforms have proliferated in today’s digital world due to the benefits they bring. According to the CSIC (Spanish National Research Council), virtual libraries provide users with quick and simple access to all the resources from a single point and then a computer, for example, returns the results in order of relevance and permits multiple ways of refining the searches and narrowing down the results. It also provides the options of exporting the registers and sending them by email and it creates permanent URLs.

Not only do they provide content, they also offer documentary services without time-related restrictions (useful tools in the educational field for both students and teachers and researchers) and they’re universally accessible and adapted to everyone. Virtual libraries also provide another equally important service to humanity: preservation.

Although the passage of time, natural disasters and other events caused by man have destroyed a huge number of ancient documents and information, great works of literature can now be protected from wear and tear and other dangers such as fire and dampness as a result of digitisation.

As the National Library of Spain (BNE) explains, virtual libraries form a network of multimedia libraries and repositories with resources from other libraries, as well as institutional resources from universities, the Digital Network of Spanish Museum Collections and documents from the autonomous communities such as the Hispanic Library, while the Digital Library of Ibero-American Heritage, a project conducted by the ABINIA (Ibero-American National Libraries Association), brings together the digital resources of the participating national libraries of countries like Argentina, Brazil, Chile, Portugal and Spain, and the CSIC’s virtual library is of a scientific nature. Together with the above, the BNE mentions others like the Digital Public Library of America, Europeana and Gallica, in which we can find scientific texts, archives from museums and prestigious universities such as Harvard and all kinds of resources, including photos, videos, audio files, newspapers, magazines and 3D files. And even websites published in 1996, things that might seem like relics today.

It’s evident that virtual libraries can store all kinds of files and that they constitute powerful tools for online learning and research without opening times or borders, thus fulfilling one of the major features of connectivity. Now, thanks to these new digital tools, it’s also possible to save radio and TV programmes and even software, as embodied in theSoftware Heritage Initiative launched in 2016, which now has 11,000 million unique files from more than 160 million software repositories. It’s a project driven by Roberto Di Cosmo, a professor and computer scientist. The researcher had been working on collecting as much source code as possible for some time. Such is his passion for computing that he succeeded in persuading UNESCO to declare software a cultural heritage of humanity in 2017.

This is how libraries have developed from being sources of knowledge to unlimited tools of learning.