This is how Robots Conquer the Health Field

n terms of the use of robotics in the healthcare sector, this technology has changed the way patients and their health are treated in many ways. 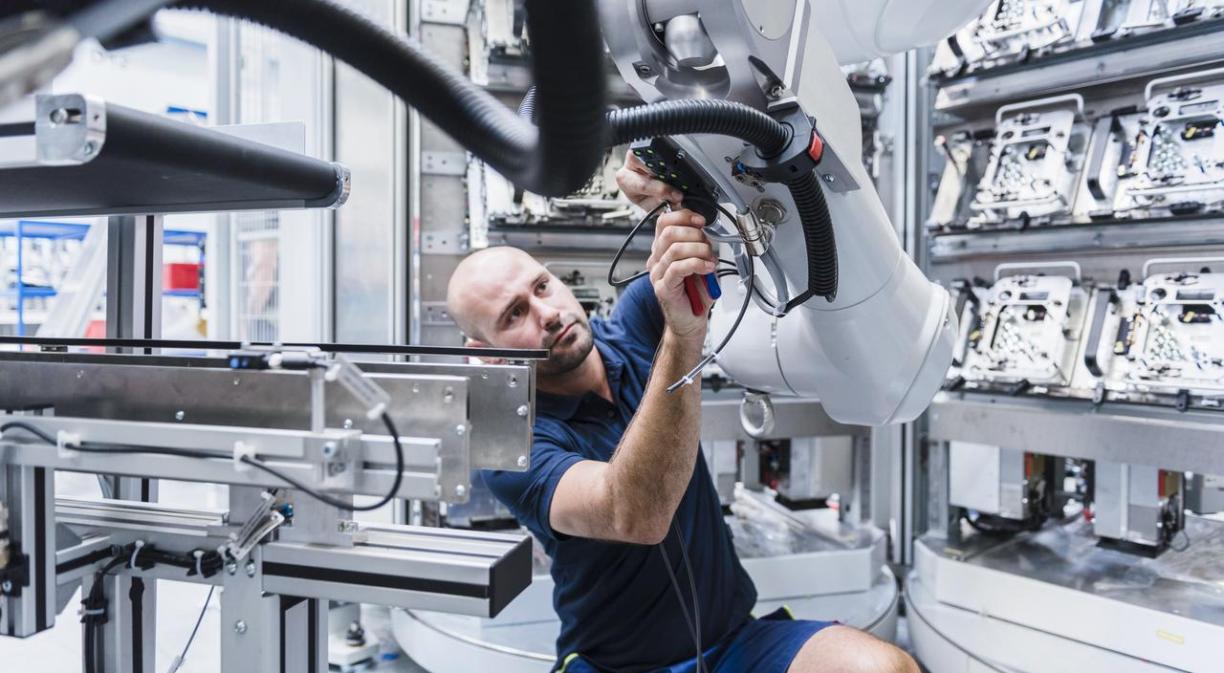 There is a lot of talk about automation and robotics applied to Industry 4.0. Sectors such as the automotive, aeronautics and aerospace or the food sector have benefited greatly from robots. However, its development in the health field has been of great importance because of the value it brings in situations where precision is vital.

We are used to talking about the advantages of robotics in industry. At the production level, automation, combined with digitalisation, has brought about a major revolution. The introduction of connectivity and technology in factories has boosted other jobs that can enrich innovation, especially avoiding those referring to repetitive tasks that do not add value to the activity, or those involving dangerous actions or the handling of substances that can put workers at risk. Besides, in this way, companies are able to implement more efficient and flexible production, as production is adapted to the needs of the market.

The fields of research, surgery, medicine management and organisation, and even rehabilitation have benefited greatly from the development of this field of innovation.

Robotics applied to manufacturing makes it possible to harness the talent of human capital in tasks that add value to companies. It also reduces exposure to dangerous situations for people and minimises possible errors introduced by the “human factor”. In addition to all these advantages, the precision that this technology can offer in its application to the healthcare sector is also noteworthy.

In reality, robots can perform gestures that mimic those of a doctor, but they are much more precise. This does not mean that they are going to replace medical staff, nor that human care is going to disappear; it is about taking advantage of all the good that technological innovation brings and using these tools, which facilitate the specialists’ work.

In line with precision, developments in various fields of medicine are growing all the time. One example is the use of robots in gynaecology. It may sound like a science fiction story, but it has long been science fact. Years ago, the Polish University of Science and Technology together with the Danish company Universal Robots launched a project to introduce stem cells into the body of patients through surgical interventions capable of greater precision than one of the human hand.

Other work carried out between the two organisations included the creation of a station for mixing cytotoxic drugs for cancer chemotherapy. This was intended to solve the problem of working with certain potentially toxic elements, and to do so for longer periods of time, as these tasks were limited to a few hours of work by the scientific staff.

Sensitive Robots in the Hospital

In the face of a health crisis, caring for a patient without fear of contagion at the height of transmission, and protecting the health of healthcare staff and patients at the same time, are priority actions. This is possible thanks to a project carried out by a group of researchers at Simon Fraser University in Canada who have developed robots capable of performing medical auxiliary tasks such as measuring temperature, heart rate and respiratory rate.

This work consists of two robots, one with a humanoid form and the other a robotic arm equipped with sensors capable of receiving, through biomedical electrodes, a significant amount of information about the patient, reducing interactions with medical staff and minimising the danger of contagion when carrying out basic tasks. Both tools could be used to perform primary care work, including more complicated surgeries, in geographical areas where healthcare does not reach.

Combination with Other Technologies

The application of Artificial Intelligence has also been instrumental in boosting this area of study. The design of software for healthcare robots facilitates patient monitoring and telemedicine tasks. In this sense, the Automation, Robotics and Mechatronics Group of the University of Almería, together with the American company InTouch Health, is working on the design of a mobile robot that performs basic examinations and can move around the medical centre where it is located. According to the digital magazine novaciencia.es, these tools, which are already present in hospitals in the United States and Germany, are equipped with a GPS sensor and software that provides them with perception.

Robots for the Heart

Interventional cardiology processes have also changed. Thanks to the Corindus robotic system from Siemens, a pioneer in Southern Europe, of which there are only 15 in the entire region, it aims to increase precision and safety in coronary interventions, reduce radiation for both patients and healthcare staff, and shorten intervention times.

This system uses very high-resolution imaging to allow accurate monitoring of catheters and guide wires, balloon and stent implants. Since June 2021, Corindus has been used at the Gregorio Marañón Hospital in Madrid, in interventions on people suffering from angina pectoris or myocardial infarction, benefiting 65 patients.