The NFTs, the thousand true fans and skeuomorphism

We find ourselves at the dawn of a new era of the internet that combines the decentralised spirit of web1 and the advanced functionality of the modern web2. However, we are emerging from an era when those dominating the Internet have built their services over centralised infrastructures. Platforms with a predictable life cycle where every effort is made to engage users and third parties (developers, entrepreneurs and creators) and, as they gain more and more importance, the relationship with participants changes and their power grows over the rest.
In contrast, web3 has come to revolutionise this business model. Decentralised platforms have more attractive incentives for developers, creators and entrepreneurs as they operate under consensus algorithms that are nothing more than a novel way of incentivising different network participants with tokens. In this sense, tokens grant property rights, whether they are fungible or non-fungible. 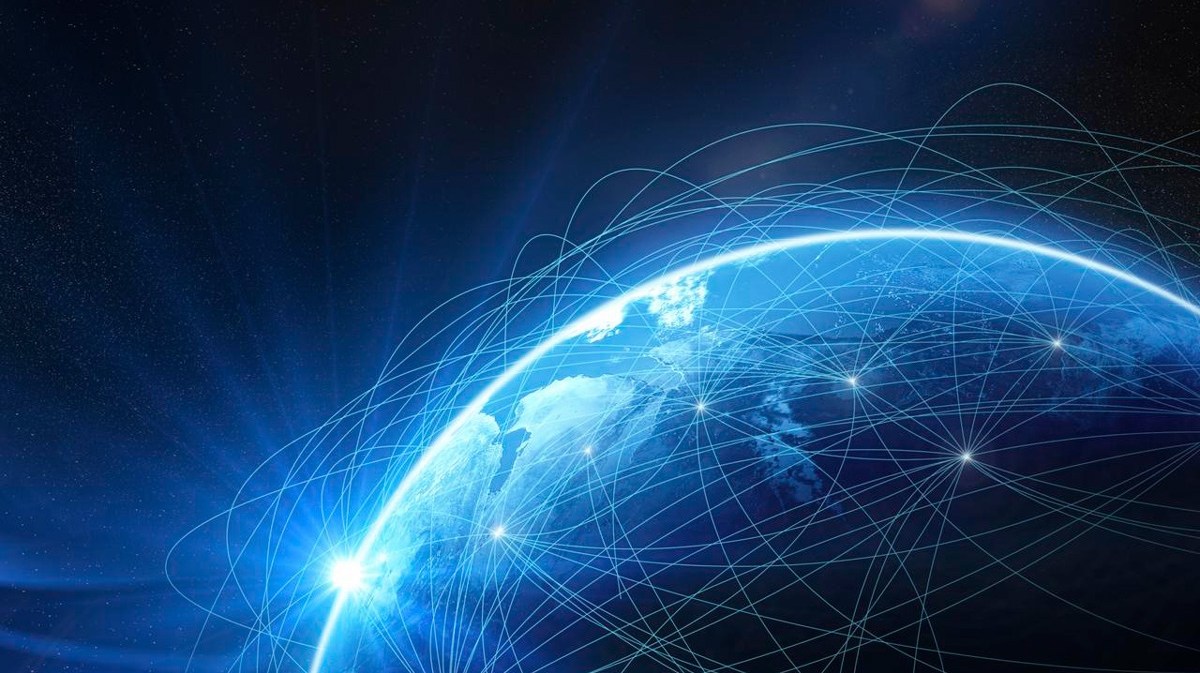 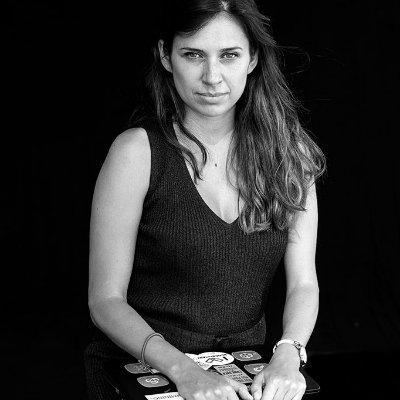 The thousand true fans of the Internet

A non-fungible token, or NFT, is a cryptographic token that has the ability to grant users the power to own digital objects, which are also indivisible, transferable, and have the capacity to prove their rareness.

As such, NFTs are becoming truly useful for creators. As Kevin Kelly foresaw in his 2008 essay “The 1000 True Fans”, the Internet would become the perfect tool for artists to meet their fans, who would demonstrate their fandom through direct financial support.

A true fan is defined as a fan that will buy anything you produce. These diehard fans will drive 200 miles to see you sing; they will buy the hardback and paperback and audible versions of your book; they will purchase your next figurine sight unseen; they will pay for the “best-of” DVD version of your free YouTube channel; they will come to your chef‘s table once a month. If you have roughly a thousand of true fans like this (also known as super fans), you can make a living — if you are content to make a living but not a fortune”.

However, centralised social networks got in the way of this perfect path. It is true that they have brought many positive things, such as helping to connect creators and their fans, but they also came to use that power to reap the greatest share of the profit through audience generation. Now, it seems we are coming back to Kelly’s vision, where cryptocurrencies and NFTs are becoming a better way to make money without intermediaries.

We are facing a new, primitive digital era. As it was in the web’s early days, where the first use cases were digital adaptations of pre-internet activities, such as letter writing—which in the digital world is referred to as sending an email—many types of the NFTs we are seeing are just imitations of the offline world. In this sense, we are adapting the needs of the art world, music, virtual goods used in online games or the Metaverse, or also as new forms of rewarding customers through companies’ loyalty programmes. This is a design technique called skeuomorphism, in which the structures of the original objects are imitated.

We now find ourselves reproducing old concepts in a better way, as it is often easier and, a priori, tends to attract more attention. However, trying to do “new things” is even more exciting, as when we see, in these early stages of web3, the first networks being truly operated by users, rather than companies. These processes are more costly and can take decades to materialise. Sometimes they are even disparaged as expensive, frivolous toys, but they are actually the ones that end up having the greatest impact on society. And, that’s where we are, aren’t we? Playing at creating new technology.

News
#Metaverse
Telefónica Metaverse Day: expand reality and dive into the future
Blog
#Cybersecurity
The Challenge of Cybersecurity in Spain: A Vulnerable Country
Blog
#Digital divide
The digital divide, a problem of our time