The digital transformation in banking: the best partner for the future of the financial sector

The digital transformation will continue to be the driving force keeping the industry moving forward and enable it to find formulas to approach new customers. 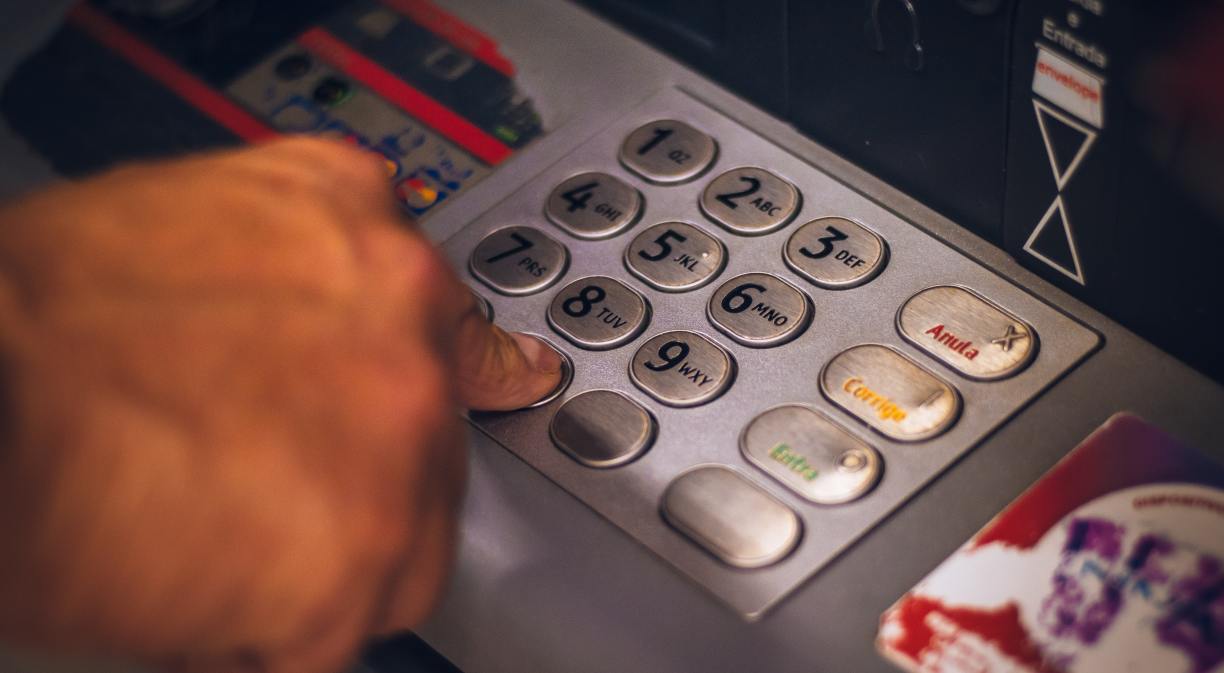 The digitisation of banking was in the news again when two large Spanish financial groups completed their merger, through a major technological integration, thus unifying the IT systems of both institutions.

According to CaixaBank, one of the banks involved, this operation entailed the transfer of information on 7.6 million active Bankia customers. In total, 2,500 million documents were digitised, including information such as ID cards, contracts, signatures, receipts and correspondence.

This constitutes a volume totalling 10.4 petabytes, “equivalent to 45 times the capacity stored in Spotify or the weight of 1,800 million songs in high-quality mp3 format”, the institution’s spokesman explained.

The fact that the merger went off without a hitch reflects the advanced state of digitisation in Spanish banking. A few months earlier, Carlos San Basilio, the General Secretary of the Treasury and International Finance, described the response to the digitisation of the Spanish banking sector as “one of the most powerful” in Europe.

The Covid-19 health crisis has meant that all the economic sectors are faced with different challenges. From now onwards, the banking sector will have to address issues such as the need to attract and maintain an increasingly demanding and less loyal customer base.

The increase in financial literacy and the lack of affinity with traditional banking among the younger generations are among the causes of this problem. Moreover, they will have to contain the competition stemming from the growth of fintech companies (ones that provide financial services through the new technologies) and large technological multinationals that are forcing their way into certain niches of the financial business.

The above goes hand in hand with another challenge, namely the use of the online channel set against the demand for services at physical branches that still exists. The traditional office increasingly represents a service that is difficult for banks to make any profit from.

The online medium, such as apps, emails and websites, also makes it possible to reach customers with new products and services quickly and at a very low cost. However, although the pandemic has significantly accelerated the use of online banking, in-person services will continue to co-exist, thus maintaining a multi-channel distribution.

Digitisation as a partner

What future lies in store for branches? The data indicate that 50% of the branches of credit institutions (banks, savings banks and credit cooperatives) were closed between 2008 and 2020, will a fall from 46,000 to 22,299, according to the Bank of Spain.

The pandemic has driven the use of the online channel, spending with cards has overtaken cash at the supermarket for the first time in Spain and the first contactless ATM has arrived in our country.

As Eduardo Ariste, the banking sector director at Telefónica Empresas, indicates, the digitisation process launched before the coronavirus crisis in the financial sector has sped up to such an extent that what was expected to happen in five years has taken place within three months. Banks are increasingly using communication and collaboration tools and cloud solutions and gradually moving towards hybrid models and solutions multi-cloud.

Therefore, despite the challenges facing the sector, digitisation remains its best partner.

Blog
#Technology
New technologies and customer service: a world of possibilities
Blog
#NFT
Wallet or digital wallets: What are they?
Blog
#NFT
What are NFTs and how do they work?