Renewable energies. The protagonists of a new era

The United Nations describes renewable energies as a kind of energy stemming from natural sources that can be replenished faster than it can be consumed. Examples of these sources include sunlight, water and wind, sources that are continuously renewed. 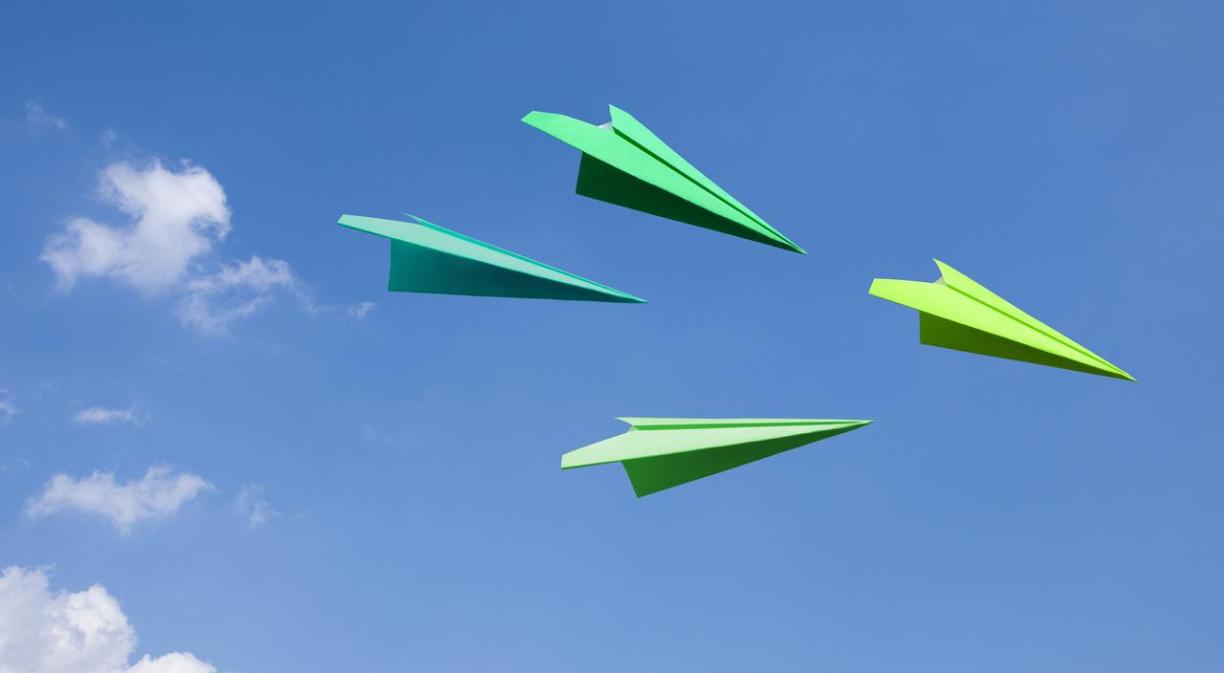 The realisation of the need to care for the planet is moving forwards, albeit not always at the right speed, in favour of curbing climate change, making it essential to modify the course of the energy sector by granting a greater role to renewable energies.

The environmental costs of fossil fuels, external energy dependence and the creation of new economic activities are contributing to the interest in harnessing these kinds of energies.

What are renewable energies?

In other words, renewable energies are plentiful and can be found in any environment, while fossil fuels such as coal, oil and gas are non-renewable energy sources that take hundreds of millions of years to form.

Fossil fuels produce energy when they’re burnt, causing harmful emissions in the form of greenhouse gases such as carbon dioxide.

Therefore, the longer we delay the transition from fossil energies to renewable and clean ones, the more costs we’ll incur in economic, ecological and social terms, because renewable energies are the most economical, environmentally and socially responsible, equitable and fair option for the conservation of our planet, as highlighted by the UN.

Are all renewable energies clean?

There exists an impression that all renewable energies are clean, in other words, they don’t pollute, but this isn’t entirely true, as there are some, very few, that do pollute.

One example is biodiesel, which is renewable because it comes from inexhaustible natural sources, but, unlike most renewable energies, it pollutes during its combustion, emitting greenhouse gases.

Many experts therefore opt for the concept of green energy, in other words, energy that’s 100% renewable but also non-polluting. This is a kind of energy in which digitalisation and the new technological tools very much come into play.

Renewable energies around the world

The latest data published by the International Renewable Energy Agency (IRENA) for 2021 show that renewable energies are continuing to grow and gain momentum despite the global uncertainties.

Thus, by the end of 2021, the global renewable generation capacity amounted to 3,064 gigawatts (GW), thus increasing the renewable energy stock by 9.1%.

The inter-governmental agency explains that although hydroelectric energy, with 1,230 GW, accounted for the largest share of the total global renewable generation capacity, IRENA’s 2022 Renewable Capacity Statistics show that solar and wind are continuing to predominate in new generation capacity.

Solar and wind energy accounted for 88% of the share of the total new renewable capacity in 2021. Solar energy capacity led the way, with an increase of 19%, followed by wind power, whose generation capacity rose by 13%.

Despite these data, IRENA Director-General Francesco La Camera points out that the energy transition “falls far short of the levels required to prevent the serious consequences of climate change”, as shown in the Global Energy Transition Outlook report,

In fact, during the recent presentation of the State of the Climate Report by the World Meteorological Organisation (WMO), which contains new data fuelling pessimism, UN Secretary-General António Guterres called on public and private players around the world to triple their investments in renewable energies to at least 4 billion dollars per year.

“It’s time for public and private leaders to stop talking about renewables as a distant project for the future, because without them there’ll be no future”, declared Guterres.

In Spain, too, there’s been a continuous increase in renewable energy generation, according to the data in the 2021 report published by Red Eléctrica Española, which indicates an all-time high for renewable production.

Moreover, solar photovoltaic energy is leading the upturn in production with a rise of 36.7% and a record high in terms of production and participation

The share of mainland electricity generation as a whole rose from 45.5% in 2020 to an all-time high of 48.4% in 2021. By technologies, wind power accounted for 24% of total electricity production, followed by hydraulic and solar photovoltaic energy, with 12% and 8.3% respectively.

It should be borne in mind that the historical high of energy dependence on fossil fuels in Spain occurred in 2008, with a percentage of 81.3%.

The most significant data for 2021 include coal, which in 2021 recorded its lowest historical production and its lowest share of the national generation structure, with 1.9% of the total.

Russia’s invasion of Ukraine and Europe’s energy dependence have obliged the European Commission to consider modifying its energy targets, established last year in the “Fit for 55” plan.

Through the Repower EU programme, the Commission is seeking to break away from its dependence on Russia for energy, although this will involve extending the life of coal-fired power plants and building new nuclear power stations.

In fact, the plan raises the renewable energy target to 45% from the current 40% and the energy efficiency goal to 13%, four points above the present-day figure.

The above will involve a race to avoid destroying the planet in which renewable, green and clean energies will have a key role to play, in order to keep on cornering fossil fuels as part of a crucial task for human beings, namely to combat climate change.

Blog
#Public Policy
Sustainable digitalisation and the role of telecom networks
News
#Metaverse
The energy sector in the metaverse, the future of energy
News
#Digitalisation
Digitisation to curb the drought: How can technology help