Internet for all: “For a public-private collaboration and a disruptive innovation”

CAF has recently organised the annual event "Infrastructure for the Development of Latin America" ​​in Buenos Aires. 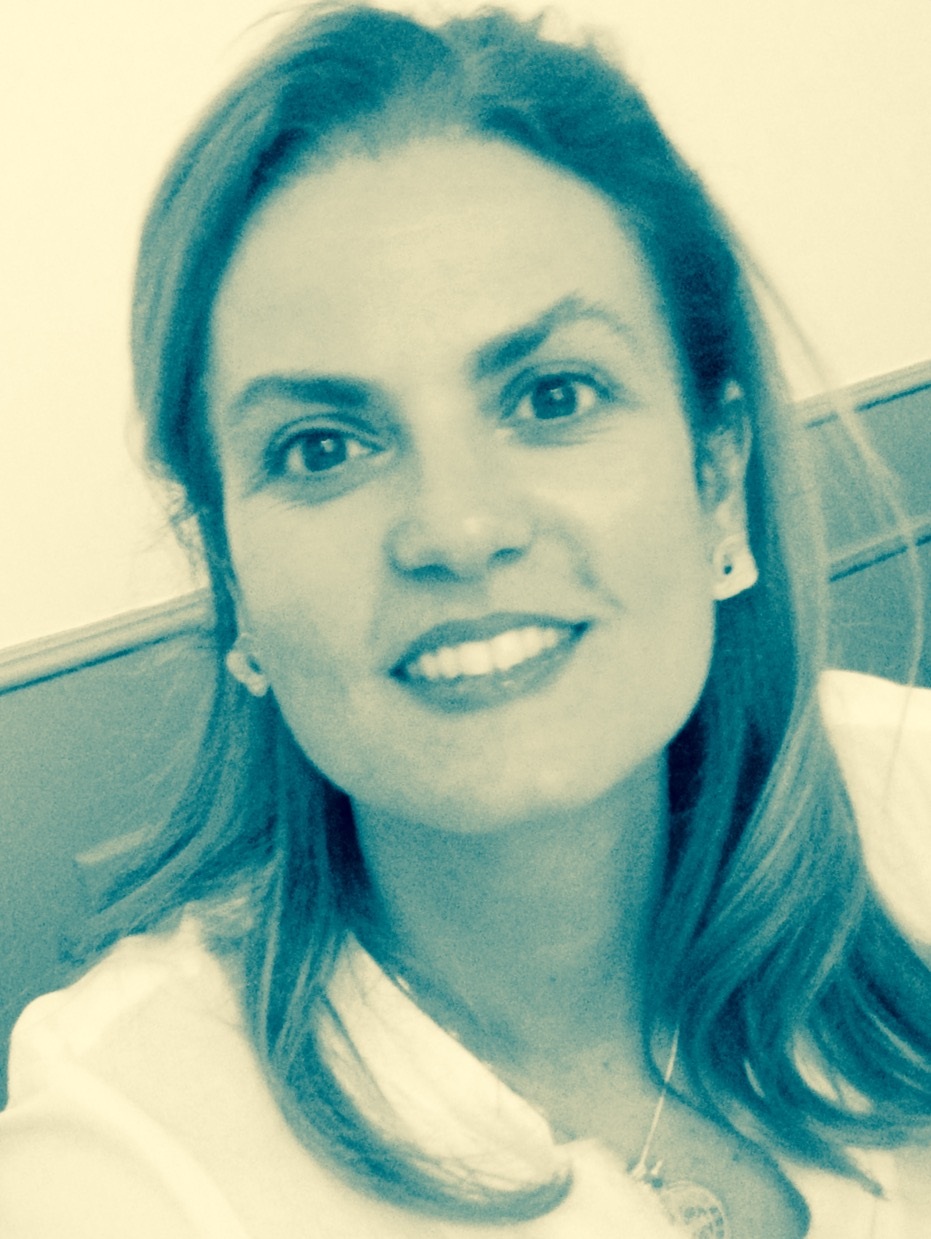 The speakers during the “Digital Economy” panel.

More than 50 leaders from all around the world discussed the challenges facing the infrastructure sector in Latin America and shared good practices related to: enhancing the development and competitiveness of countries, resilience of infrastructure to climate change, financing schemes, the use of big data for planning and management, the promotion of regional physical integration, or efficient management of resources.

During the day, Andrea Folgueiras, CTO of Telefónica Hispanoamérica, participated in a panel about Digital Economy, along with other personalities of the sector in the region, such as Raúl Katz, Director of the Business Strategy Research consultancy; Sebastián Cabello, GSMA Director for Latin America or Pablo Bello, Executive Director of ASIET, among others. The panel sought to discuss the primary challenge of exponentially increasing investment in telecommunications infrastructures, in order to achieve a true process of digital transformation in the economies of the region.

Despite the advance in Internet coverage in the region in recent years, 288 million people still do not have access to this service. This figure implies that 46% of the population does not have access to services derived from digital connectivity, such as distance medicine and education, online government and electronic banking, among others.

Given the relative limitation of public funds to respond to this challenge, the panel addressed the incentives needed to increase capital investment in the sector, what role public universalisation policies should play and how to close the gaps to access digital services for households and the productive sector.

The Telefónica executive spoke about the Company’s experience in the Internet para Todos project. 40% of the non-connected population lives in areas where there are only 2G voice networks, that have not yet been updated to provide data services. This represents a huge challenge in terms of infrastructure deployment: 100 million disconnected people, more than 50 thousand cities / towns, more than 100 thousand kilometres of fibre (needed).

The initial development of the project in Peru is an example of this. 80% of Peruvian locations (mainly rural) lack Internet coverage. 74% of households (mainly in rural areas) do not have access to the Internet. It is a great challenge for both the private sector and the public sector, which must carry out the necessary actions to close the digital divide.

We understand that it is necessary to strengthen public-private cooperation, especially for infrastructure projects, which represent large medium and long-term financial needs, and that can only be assumed jointly by public and private agents. This solution is precisely what Telefónica agreed with the CAF in its Strategic Alliance, signed in October 2017.

The second solution to solve the challenge of rural connectivity is innovation. A disruptive innovation is needed in business models, in technological solutions – hardware & software, and in commercial processes. The current business models of Internet access works very well for cities, as well as for urban and peri-urban areas with a certain population density, but not for rural and less populated areas.

At Telefónica, we believe that public-private collaboration and the use of disruptive innovation is a fundamental way to contribute to close infrastructure gaps and boost the economic development of countries.

Andrea highlighted that, in addition to financial collaboration and disruptive innovation, there is also a need for flexibility and regulatory coordination that includes both the appearance of new qualifications – with differentiated obligations from those of operators in urban areas, as well as cooperation between different political instances to solve problems related to permissions.

Moreover, Raúl Katz explained that “digitisation has an impact on factor productivity”, since “there is a direct relationship between the growth of the Digital Ecosystem and the growth of the GDP”. In addition, he mentioned the three infrastructure priorities for the region: build last mile broadband networks; increase connection speeds; and the deployment of 5G networks. He also stressed the urgency of “stimulate investment” and “recognise the urgency of change”. According to Katz, “if we reach the OECD’s digitalisation standards by 2030”, “we will resume growth above 3%”, which will mean “an accumulated GDP increase of 700 billion dollars and the creation of more than 400 thousand jobs”.

Finally, Sebastián Cabello defended 5G technology as a solution to increase the coverage of mobile broadband networks in the region and Pablo Bello said that “there is no more relevant economic challenge in Latin America than increasing productivity to boost growth. For this reason, the digitalisation of production processes is an indispensable condition for further progress”.