How social robots are dispelling myths and caring for humans 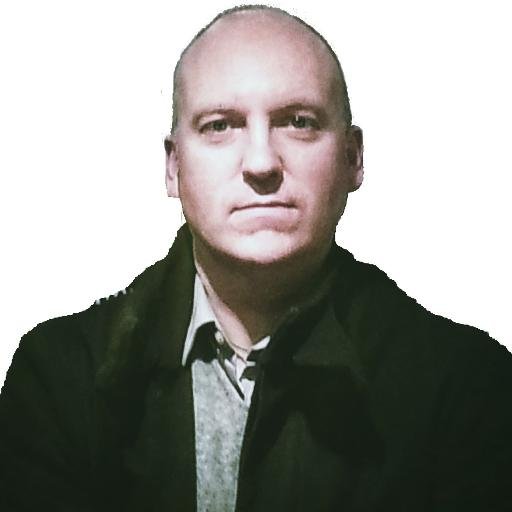 Marc Ambasna-Jones, Writer for The Guardian Tech and Media @mambjo 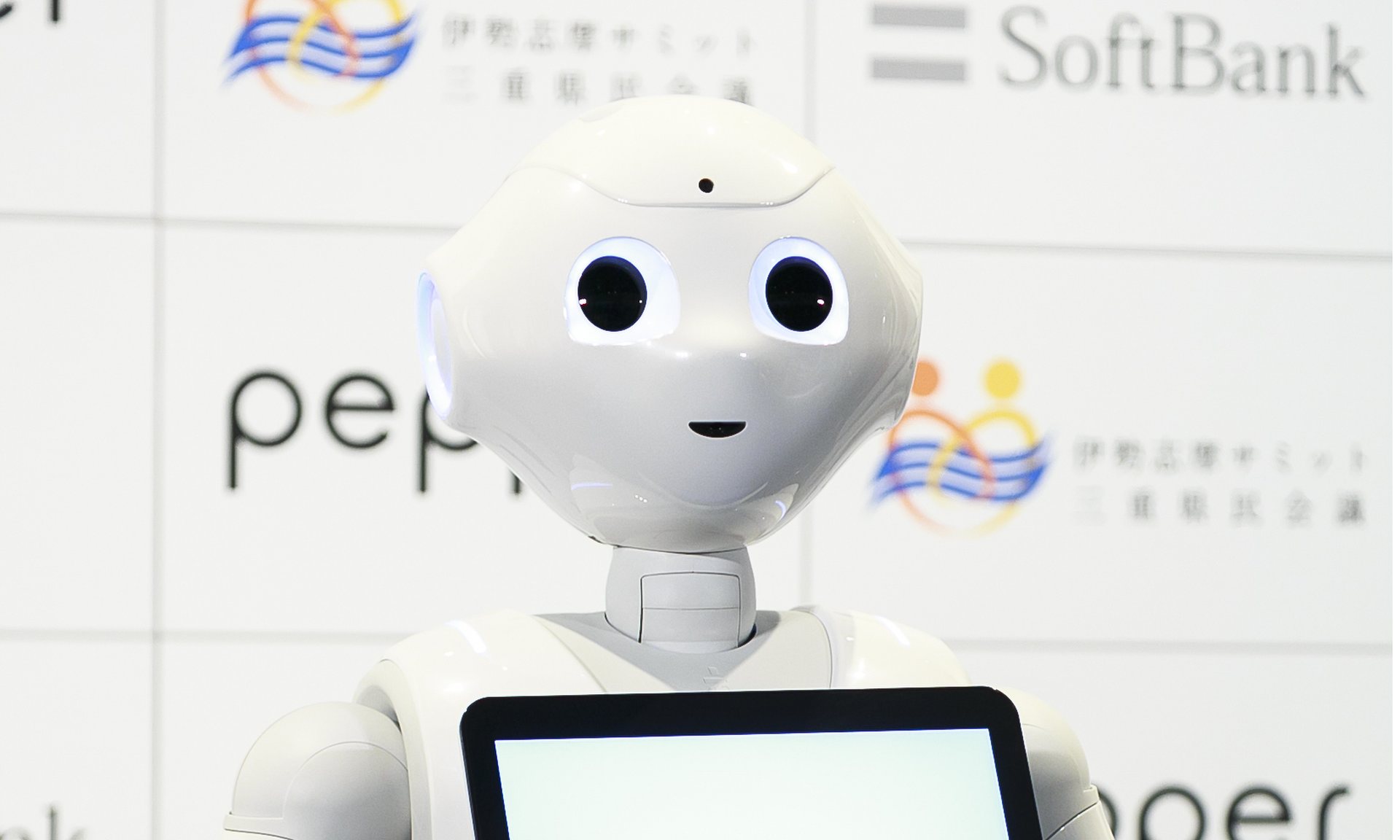 Belgian prime minster Charles Michel’s recent drive to promote the country as a positive place for investment is understandable after recent terrorist activity in Brussels, but it seems he may have missed an opportunity. Right on his doorstep, in the northern Belgium coastal town of Oostende, he has a company programming and selling robotsthat help humans dance, sing and learn new skills.

The global robotics market is expected to be worth $1.5bn (£1bn) by 2019 and although currently dominated by projections for industrial robots, demand for business and consumer robotics is expected to grow seven times faster than in manufacturing. So why the lack of support?

“Belgium is Belgium,” says Tommy Deblieck, co-founder of QBMT Solutions, the company behind the Zora social robot. “The government has a digital agenda and we said: ‘What about robotics?’ The only answer we got was: ‘Oops, we forgot about that.’”

Despite the apparent shortcomings of the Belgian government, best friends Deblieck and Fabrice Goffin ploughed ahead with their version of Aldebaran’s Nao social robot, to initially develop something for the hospitality industry.

Aldebaran, a French company 95% owned by Japanese giant Softbank Group started building its programmable robots back in 2006. It has two social robots, Nao and Pepper. The latter had its five minutes of fame last year when a drunken man, Kiichi Ishikawa entered a Softbank mobile phone shop in Japan and attacked the robot that greeted him because he didn’t like its attitude. Softbank also made the headlines last year for slapping a “no sex” clause into the buyers’ contracts.

Deblieck talks about the real difference Zora is making in healthcare, not just in Belgium but across Europe and in the US. It started with an invite from the University of Ghent, where researchers were interested in seeing if robots could be used to motivate children that had suffered from physical injuries, to move and exercise again. It worked.

“Not so long after this we were contacted by Mutualité Chrétienne [a Belgian healthcare organisation],” says Deblieck, “to see if we could do a similar job with elderly people and to be honest in the beginning we said it was never going to work but we did it anyway. We tested the idea and the results were impressive – it was even better than with children.”

For Patrick Delanghe, a nursing home physiotherapist, the emergence of Zora was timely. Delanghe had tried a number of methods to maintain interest in his classes including using video screens but nothing seemed to sustain attention.

“We decided to trial the Zora and it made an immediate difference,” he says, aware that he was a bit of a guinea pig for the 57cm high robot. “What we saw was that elderly people look at Zora as a little child, a little girl and this is the main reason we could motivate them.”

Using a mix of songs and tunes from the 1940s and 50s and speaking in Dutch, Delanghe adds that Zora enables classes to be tailored and relevant but more importantly it frees him up to help individuals without having to stop the whole class.

The success of the trial has led to Deblieck and Goffin exploring further applications for Zora, to see how it can maybe help with dementia, Alzheimer’s and even alleviate loneliness. Zora has also got involved with kids on the autistic spectrum. According to Deblieck, a number of UK autism schools have been working with Zora. Vanderbilt University in Nashville has been investigating robots for treating autism since 2013, while the EU’s Dream project is a collaboration of academic institutions exploring the role robots can have in a wide range of therapies.

There is also an EU initiative being run at Plymouth University in the south west of England to determine the impact robots can make on language learning. The scope for social robots in health and education appears exhaustive but there are still limitations.

“The hardware itself has some problems with the microphone,” says Deblieck. “Zora does not always understand everything, especially in Dutch and then there is the lack of AI, although to work in healthcare we don’t believe in the power of AI at this moment. It’s still too early and dangerous to use.”

Of course this is still early days but AI will come, as will a broader range of applications as the robots become more affordable. At the moment they don’t come cheap, although Zora can be leased for around $295 a month. Beyond healthcare and therapy, social robots will find an increasing role in hospitality, Deblieck’s initial target market, but also in retail and, as the Van Abbe Museum in Eindhoven has recently shown, providing virtual guides for people with mobility issues.

It’s a departure from the popular image of conquering robots taking our jobs. For the moment at least entrepreneurs and academics appear to be united in creating a new empathetic market of robots that care, or at least act like they care.

This post has originally been published on The Guardian site.