This protocol has the support of Spain's main banking associations, as well as the Governor of the Bank of Spain and the First Vice-President and Minister for Economic Affairs and Digital Transformation, Nadia Calviño. 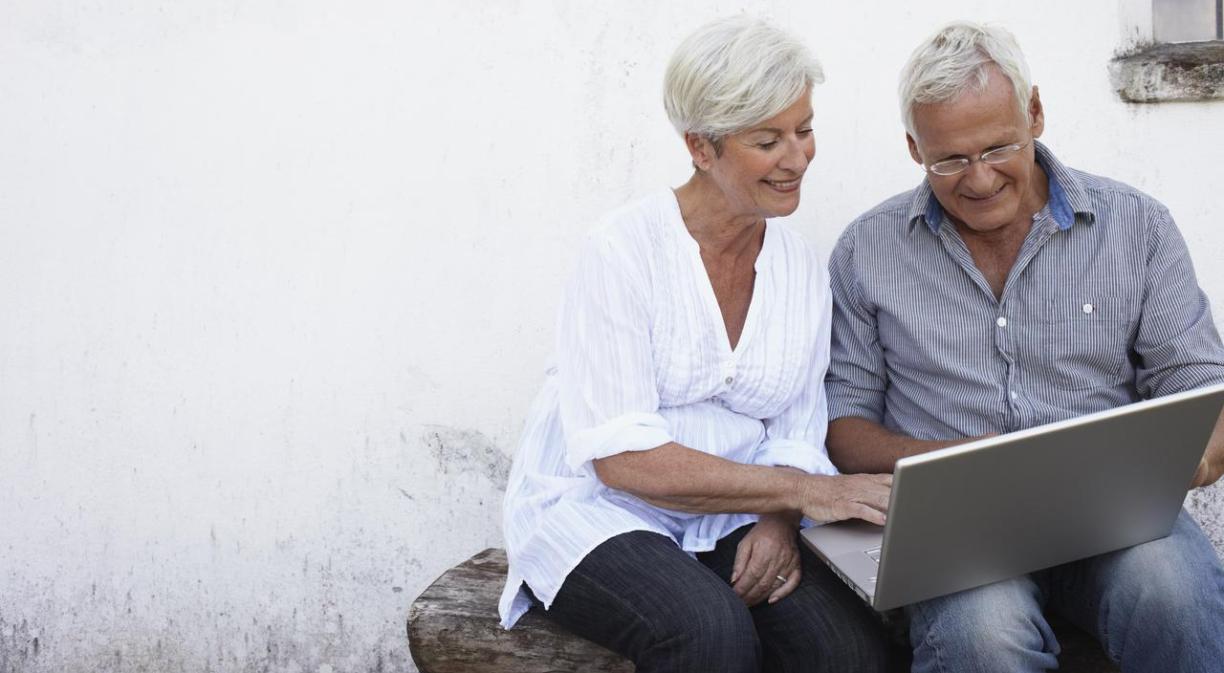 Continue celebrating your birthday and enjoying every moment. This is what older people expect when they reach a certain age. However, older adults above a certain age encounter great difficulties with the use of technology. Digitalisation and connectivity must be at the service of people and not be a reason to disconnect from everyday life. This is where digital literacy comes in.

They themselves have sound the alarm. Recently, Carlos San Juan, a 78-year-old pensioner, denounced that the banks had set the elderly into oblivion. The reason was the closure of physical branches and the commitment of some banks to digitalisation. The problem is that this group of the population often has neither the tools nor the knowledge to operate online. Thus, the slogan “I’m an adult, not an idiot” hit the news and the Valencian man’s petition quickly went “viral”. Weeks after the launch of his campaign, and after obtaining the support of more than 600,000 signatures, he has succeeded in getting banks to commit themselves to implement urgent accessibility measures and to offer more humane treatment.

San Juan has seen the signing of a banking protocol for the financial inclusion of the elderly, thus ensuring that this group will not be excluded from digitalisation.

Not a new problem by any stretch

This battle has highlighted a long-standing problem: the digital disconnection experienced by some older adults, which goes beyond the realm of banking. This is what the Spanish Confederation of Associations for the Elderly, CEOMA, has been warning about, as they have seen how everyday activities in sectors such as health, industry, administration and insurance companies are becoming increasingly complicated for this age group. The solution this organisation proposes is training in the use of new technologies (digital literacy), not only for the elderly to learn how to use them, but also for the workers who attend to them in banks or in government services.

CEOMA points out that, in recent years, more than 20,000 seniors have attended the courses it offers on Information and Communication Technologies (ICT). In the same vein, they also offer to train bank branch employees to teach older people how to use ATMs, tools that they believe should be modified to make them “friendlier”.

Digitalisation is a process that is moving forward and cannot be reversed. We have seen that in many cases, face-to-face has given way to online, proposing a remote relationship and service access model that was further entrenched in the aftermath of the pandemic. Therefore, the only way to avoid this digital disconnection of older people is through training.

The reality is this: some older people can’t even touch-type into a cash machine screen. Therefore, the task now is to facilitate the acquisition of digital skills for this group. According to the UDP, the Democratic Union of Pensioners and Retirees of Spain, 40.56% of people over 65 have never accessed the internet. Digital exclusion has a particular impact on those over 75s, women, people living alone and those with lower levels of education, which is compounded by the lack of digital devices with which to access the internet (computers, tablets or smartphones), a lack of interest and a lack of knowledge.

The good news is that more and more people starting to go online, and over the last few years there has been an increasing trend towards digitalisation, as the percentage of non-Internet users in 2017 was 67.4%. Moreover, it should be noted that the lockdown triggered by the health crisis has spurred greater interest and the elderly have adapted very positively.

The demographic outlook is producing, both in Europe and in Spain in particular, a new reality that foresees increasingly ageing societies where personal and social characteristics are changing. That is why technology should not be a tool that builds walls; the exact opposite should be happening. Telecommunications must bring the benefits of an active and digital ageing closer to the elderly, enabling the construction of fairer societies.

In 2016, the over-65s began to be considered the new “millennials”, with internet use among them up 11% and tablet use up 219% compared to 2015. Taking advantage of this trend, Telefónica has been designing and implementing a series of programmes and measures aimed at training older people so that they can continue their learning process and enter the digital world.  This is where the term digital literacy becomes important.

The Telefónica Group’s corporate volunteering programme has also carried out campaigns aimed at helping the elderly to become more autonomous. Under the name “Digital rebirth”, this programme aims to teach basic skills so they can use a smartphone on their own or acquire digital dexterity, such using mobile applications that allow them to connect with their environment, become digitally empowered and reduce technological exclusion.

The benefits of digital literacy are many: firstly, this learning keeps them active and stimulates them to face the cognitive challenge of acquiring new skills and abilities; and secondly, it promotes their autonomy and emotional well-being as technology breaks down the barriers of loneliness and isolation.

This also helps the development of new mobile applications and tools designed to improve the well-being of both older people and those around them, alleviating, for example, situations of loneliness, mobility or other health problems. Infrastructures and coverage of technologies such as 5G are ready to serve all citizens, regardless of age.