The importance of technology in sustaining human connections

Technology helps us to stay connected in spite of the circumstances, to stay close from a distance. 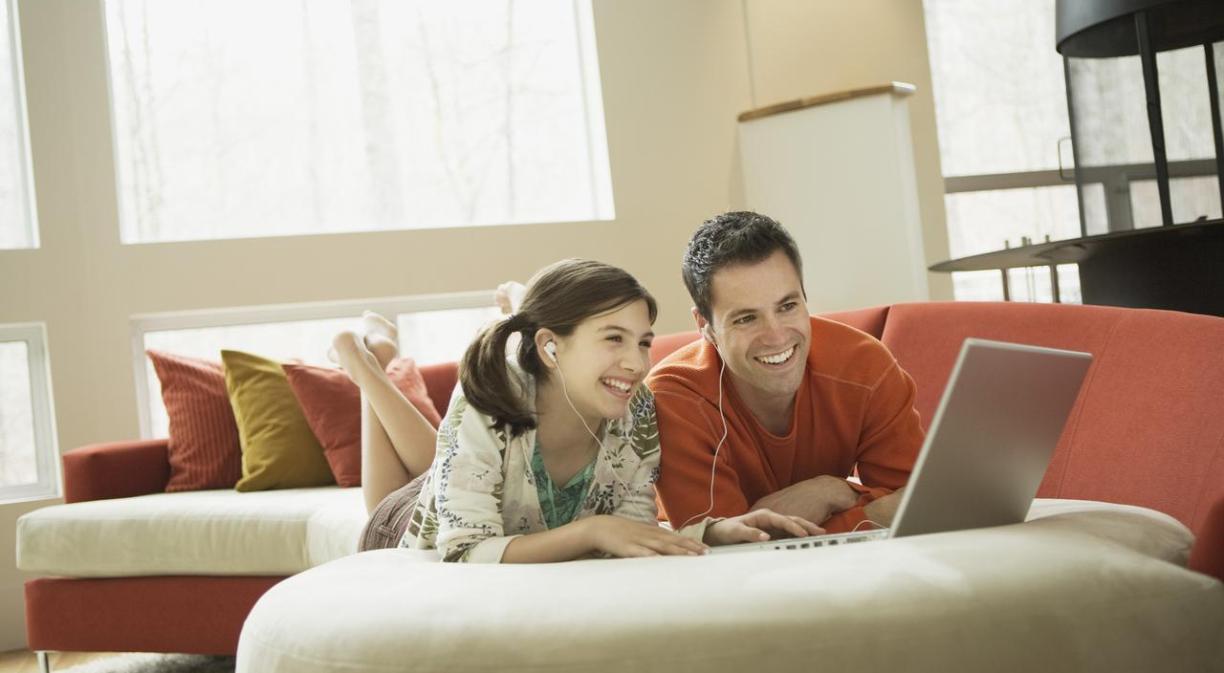 In a world that never stops, it is sometimes necessary to seek a moment of solitude, to take a breath of fresh air in order to keep going. But human beings are social animals at heart, which leads them to seek ways of relating to their surroundings.

Shortly before the first anniversary of the Spanish government’s declaration of a State of Alarm, a group of experts from the Centre for Advanced Neurology (CNA) sounded the alarm about the cognitive consequences of isolation and the need to learn to live in the present.

Isolation left thousands of people with feelings of unwanted loneliness and produced a series of changes in people’s routines and activities that have resulted in cognitive impairment associated with the emotional impact of the experience.

The feeling of loneliness was another major problem caused by the global health crisis. Loneliness is not new, in fact, it is one of the great evils that society has been suffering from for a long time. So much so that in 2018, for example, the then British Prime Minister, Theresa May, created a Ministry of Loneliness, turning this modern epidemic into a problem that concerned not only public health, but also the state.

Three years later, under the influence of the severe coronavirus pandemic, the Japanese government followed the UK’s example. They had the same goal: to try to combat the feelings of isolation, abandonment and anxiety that the mobility restrictions had caused.

In Spain, according to data provided by the National Institute of Statistics, by 2019 there were already nearly five million people living alone, which is 1.3% more than in the previous year. Two million of these people were over 65 years of age.

In order to combat this problem, projects have been launched at European level, such as the Healthy Loneliness project which started in 2019 and aimed to detect, analyse and design actions to tackle the problem through documenting active and healthy ageing, involving both citizens and public administrations.

Thus, thanks to the use of technologies such as big data, artificial intelligence, the Internet of Things or cloud computing, the project will create a series of interoperable platforms to offer services and devices that improve the quality of life of both the elderly and the people who care for them.

Technology as a companion

Overall, traffic over IP networks experienced increases of around 40% while mobile usage increased by around 50% for voice, and 25% for data. Likewise, traffic on instant messaging tools such as WhatsApp had increased fivefold some days earlier.

Thus, video conferencing systems came to replace the lack of proximity and physical presence with remote means, and proved to be a good way to bring people together, securely and efficiently.

It is known that social activity and the possibility of being able to carry out different activities, both cognitive and physical, and of sharing these types of actions with others are all extraordinarily beneficial to people’s psychological well-being.

People need to feel valued, listened to, they need to share with others, to undertake new challenges and learn new things in order to keep diseases related to cognitive impairment or the onset of symptoms such as depression and stress at bay.

So not only companies, but individuals turned to technology to keep in touch with their loved ones and make social distancing more bearable as well.

Face-to-face or remotely, human beings need to be connected. More specifically, for 81% of Spaniards, personal relationships are fundamental in their lives, and their quality of life depends to a large extent on this connection, because said relationships cover a wide range of needs related to physiological, psychological and social dimensions.

This is the result of the study ‘The importance of human connections’, promoted by Telefónica in collaboration with Kantar and Picnic, with the aim of further deepening its mission “to make our world more human, by connecting lives.”

This study highlights that 86% of Spaniards consider themselves to be very selective when it comes to building personal relationships, and 87% of those surveyed consider their family of origin and their partner and children to be the most important personal relationship groups, above close friends. “Trust” is the most influential variable in building these deeper bonds, accounting for 76% of responses.

Technology helps us to stay connected in spite of the circumstances, to stay close from a distance.

Blog
#Connected car
Connected car: what is it and what is its future?
Blog
#Public Policy
B20 Indonesia, the summit that channels the business voice to G20 leaders
News
#Metaverse
Tourism is joining the metaverse