Curiosities about Artificial Intelligence that you might not have known

This technology makes it possible for technological systems to be aware of their environment, relate to it, solve problems and act with a specific goal in mind. 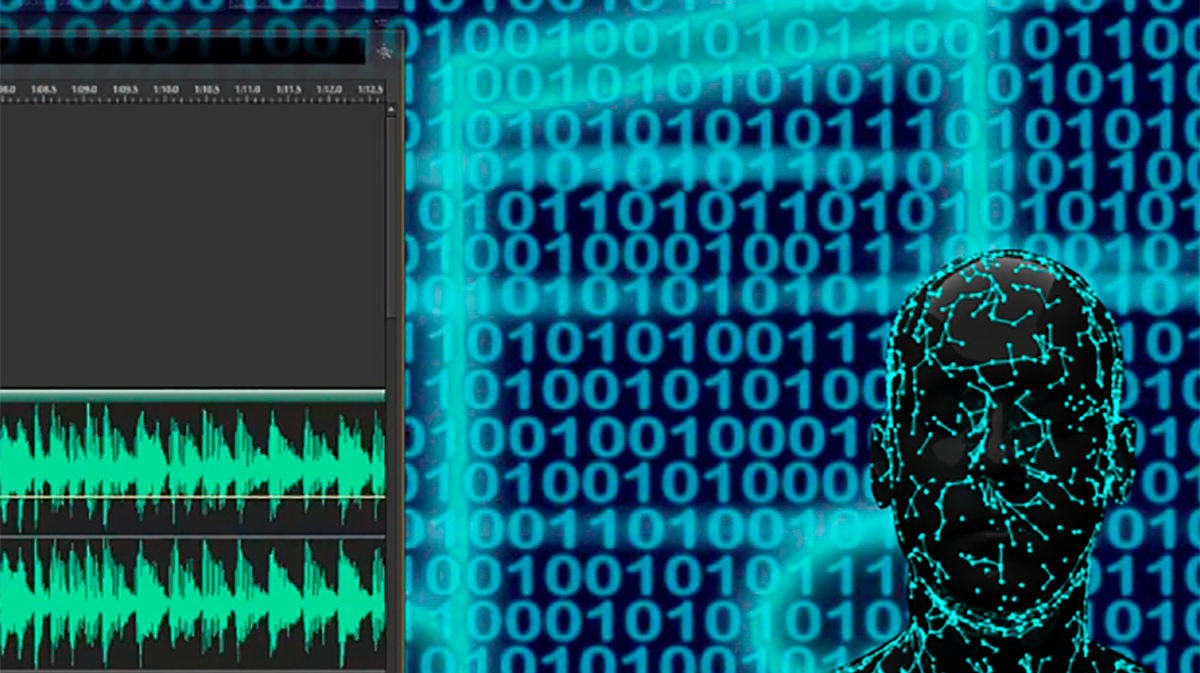 Learning languages, discovering new series on any streaming platform according to your tastes or enjoying the help provided by the voice assistant. Even what you see on your social networks, it all depends on Artificial Intelligence. Want to know more about this technology? You’re sure to be surprised.

Artificial Intelligence or AI can be described as the ability of certain machines to exhibit similar (or superior) capabilities to those of humans, such as reasoning, learning, creativity and the ability to plan.

This technology makes it possible for technological systems to be aware of their environment, relate to it, solve problems and act with a specific goal in mind. The machine receives data (already prepared or collected through its own sensors, e.g. camera or microphone, etc.), processes it and responds to it.

Ultimately, the main characteristic of AI systems is to the capability to adapt their behaviour, analyse the effects of previous actions and work autonomously.

Although some of the technologies that have enabled the development of AI have been around for more than 50 years, it has been advances in computing, the availability of large amounts of data and the networks that support it, as well as the development of algorithms that have been the key to its becoming strategic, especially in the digital transformation of society.

Without realising it, we are surrounded by devices and services that put this innovation to use, making our lives so much easier. However, it also raises a regulation debate, in which both the European Parliament and the different EU countries are participating.

A regulatory framework and competition rules are needed in order to build a strong digital Europe, in a new situation where telecommunications networks make the world of artificial intelligence possible beyond just carrying data.

About 40% of internet traffic is generated by machines when they communicate with each other. Due to the vast amount of data that artificial intelligence can transform into information, a new regulatory environment is needed that preserves the interests of both businesses and the public and is in line with the current digital transformation.

A bit of history

The first references to AI date back to the 1930s with Alan Turing, considered the father of this discipline, although it has been established that the starting point is 1950, when Turing published the article “Computing machinery and intelligence” in the Mind journal, where he describes the theoretical foundations in an experiment called the Turing Test proposed in said article, foundations which, seventy years later, are still valid.

Meanwhile, and more precisely, some researchers and historians consider the starting point of modern Artificial Intelligence to be 1956, when John McCarty, Marvin Misky and Claude Shannon formally coined the term during the Darmouth conference, and defined “Artificial Intelligence” as: “the science and engineering of making intelligent machines, especially intelligent computer programs.”

Yoshua Bengio, a leading researcher in this field, in his article on Deep Learning published in Scientific American, sets the starting date of the AI explosion as 2012, when commercial devices that understood human speech were introduced.

Things you didn’t know about AI