The Corporate Startup Stars award Telefónica for its support of entrepreneurship

In this sixth edition, applications from around the world have been brought together to stimulate growth and collaboration between companies and startups. 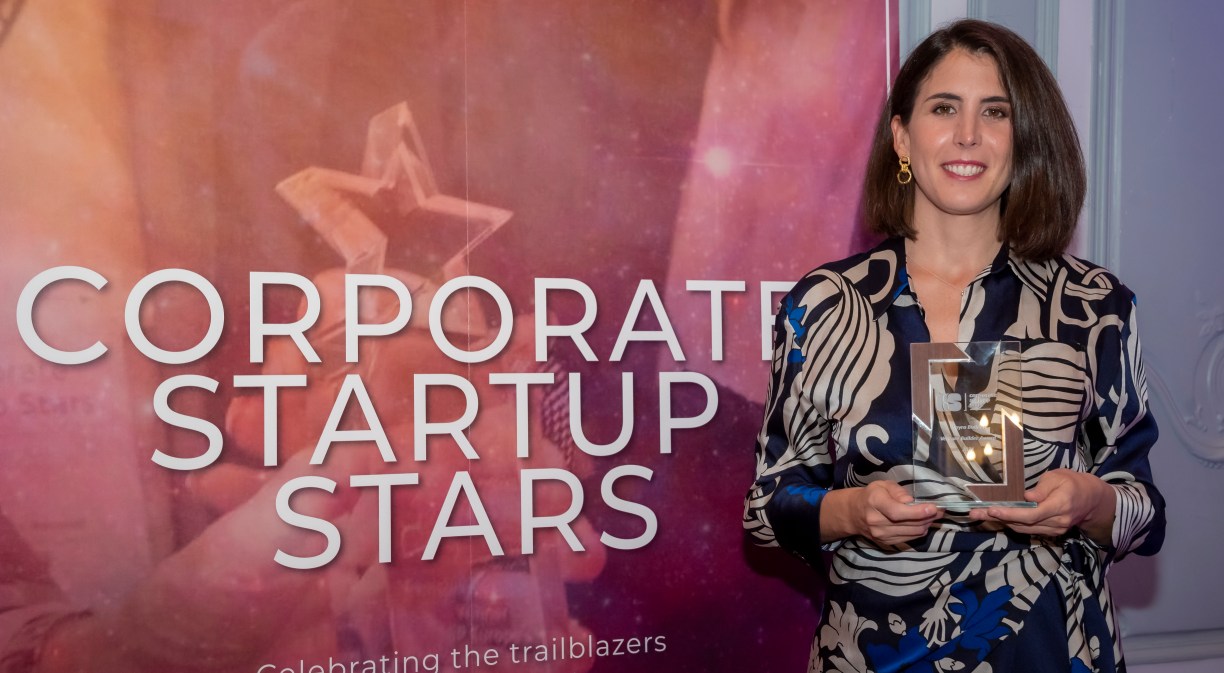 For the sixth consecutive year, startups have nominated the companies they consider most active in Open Innovation for the prestigious annual Corporate Startup Stars awards. In this edition, Telefónica was recognised as one of the top 25 companies in the world that most supports entrepreneurship and has received the Venture Builder award.

The Corporate Startup Stars Awards are launched by Mind the Bridge as part of the European Commission‘s Startup Europe Partnership initiative in 2016. The awards have recently been expanded globally thanks to the Mind the Bridge partnership with the International Chamber of Commerce (ICC).

In this sixth edition, applications from around the world have been brought together to stimulate growth and collaboration between companies and startups, showcasing success stories and rewarding the best in each category. In total, 50 companies, located in all regions of the world, have been recognised for their work: 25 as ‘Global Corporate Startup Stars’ and 25 as ‘Global Open Innovation Challengers’.

For these awards, Mind the Bridge and ICC, which represents more than 45 million companies in 100 countries, invite startups from all over the world to nominate those corporations with the most active open innovation strategies and collaboration with entrepreneurship.

Startups value different aspects such as direct investments, accelerator programmes, collaboration agreements, acquisitions and other internal initiatives. The selected companies are then invited to participate in the awards by submitting detailed information and references about their respective programmes.

This kind of recognition is an opportunity to look into the future as Telefónica does “focusing on different verticals and ecosystems in which we want to be involved, such as education, health, mobility and energy. And also, in what is coming, such as the metaverse or decentralised networks. Of course, in IT, looking for use cases that emphasise the value of 5G networks. And finally, and I think this is something very common in all large companies: sustainability, with solutions that help build a better world for everyone,” explains Irene Gómez, Telefónica Open Innovation Director.

Telefónica is committed to entrepreneurship, helping startups to scale and generate joint business with the group through Wayra and Open Future, the strategic digital programme developed in alliance with public and private partners.

In addition, last September, the creation of Leadwind was announced, a new fund of up to 250 million euros to invest in deep tech scaleups in Spain, Europe and also in Brazil and Latin America. 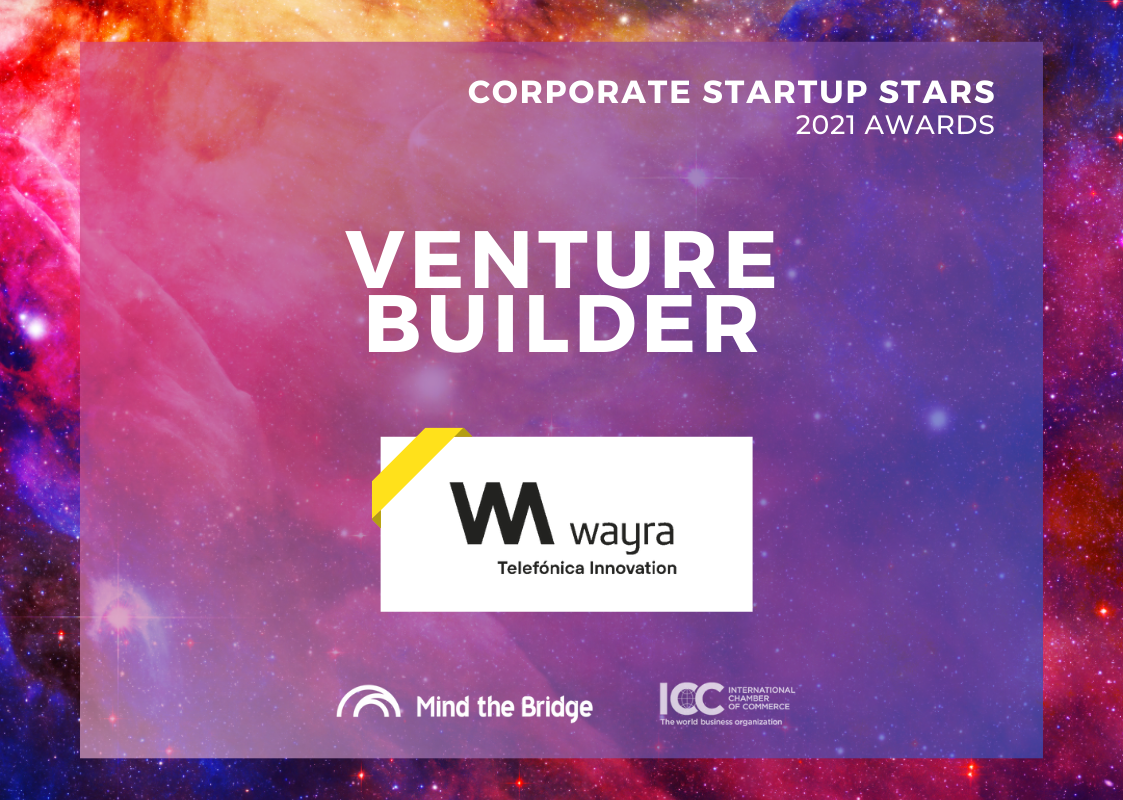