At Telefónica, we reinforce our commitment to gender equality and diversity on International Women’s Day

At Telefónica we are committed to an inclusive environment, where equal opportunities are a reality for everyone, regardless of gender. 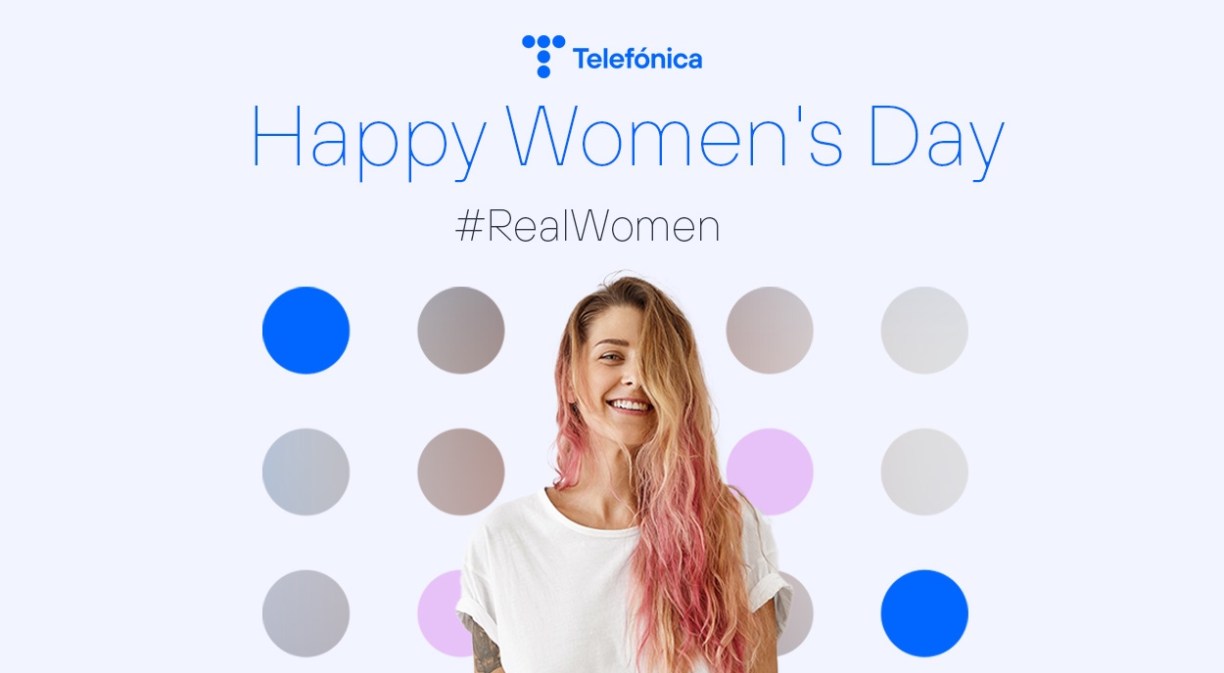 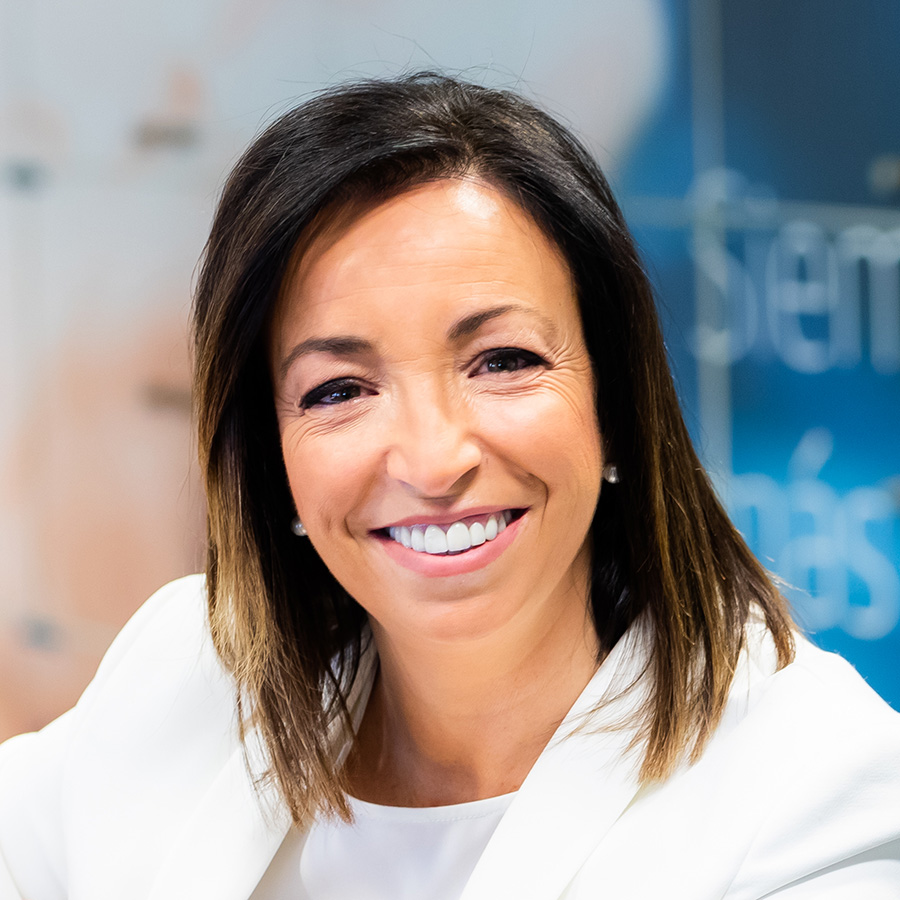 Once again, we are celebrating this 8th March, International Women’s Day, with the conviction that diversity allows us to achieve better results as a company and as a society. And for this reason, for some time now, we have been working in this direction on different fronts.

Thus, we are promoting the presence of women in management positions, with 30.4% (including UK) in 2021, and the objective of reaching 33% in 2024. We also ended the year with a 33% presence of women on our Board of Directors.

All of this has earned Telefónica a place in the Ibex Gender Equality Index, made up of 33 listed Spanish companies. Similarly, in 2021 Financial Times Diversity Leaders recognised Telefónica as one of the most inclusive employers in Europe in its Diversity Leaders 2021 ranking. In addition, our company has considerably improved its score with respect to the previous year in the Bloomberg Gender Equality Index, by more than 16 points (out of 100).

We promote various initiatives through our Diversity Council

Our commitment to diversity has the clear support of the company’s management, creating in 2016 a Diversity Council made up of top-level executives, women and men of different nationalities, disciplines and backgrounds, to promote initiatives aimed at consolidating diversity as a key lever of our transformation.

We also developed different actions such as the Women in Power programme to accelerate the professional careers of our female employees, develop the pool of talent, attract female potential and enrich their network of contacts. And all of this in the context of a full commitment to work-life balance and digital disconnection as fundamental elements of our culture.

Furthermore, in May 2021, our Board of Directors approved the second edition of the Diversity and Inclusion Policy and we reached an Equality Framework Agreement with the majority trade unions to standardise equality plans in all group companies in Spain, thus ratifying our ongoing commitment to equality, diversity and co-responsibility between men and women.

A commitment to diversity that transcends the boundaries of our company

At Telefónica, we are committed to development and equal opportunities, and also in the societies in which we operate. For this reason, we have joined ClosinGap, a group of large companies that work to close gender gaps. We also encourage the vocation of women in STEM careers and entrepreneurship to reverse the current situation of under-representation and build the foundation for a future in which there is effective gender equality. In fact, during 2021 we have launched 52 initiatives along these lines, such as Mujer e Ingeniería (Spain), Delas por Elas (Brazil), Women in data scholarship (Germany) and Mujeres en Red (Peru and Colombia). In addition, together with Fundación Telefónica, we have joined the STEAM Alliance for female talent ‘Girls in science’, an initiative supported by almost fifty entities in Spain and promoted by the Ministry of Education.

But our commitment to diversity goes beyond gender, because we are aware of the need to also integrate other perspectives in our work teams, reflecting the diversity of our customers with different ages, origins, abilities, sexual orientation and identity, among other characteristics, in order to better connect with them.

Happy International Women’s Day. At Telefónica we work today and every day to make visible the work of all women in society. Real and diverse women who are part of our main value as a company: people. Because today, more than ever, it is time to put people and values at the centre in order to grow as a company and as a society.

-You can consult the Fundación Telefónica Agenda here.