The arrival of FoodTech, innovation and digitalisation in the food industry

There is no place where innovation and digitalisation are not protagonists and, thanks to the arrival of foodtech, the food industry is no exception 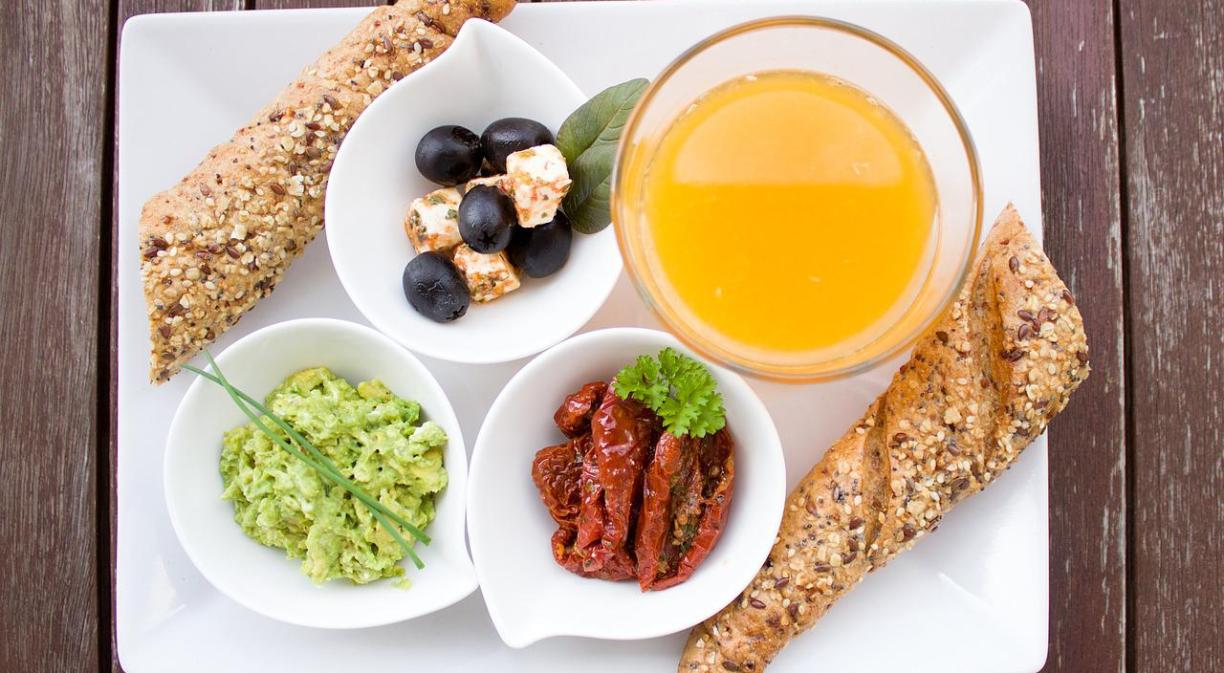 The revolution brought about by new technological tools is transforming the world of the food and beverage industry, with the new innovative approaches of the so-called foodtech, which is aimed at facilitating food processes and results.

It is a trend that has reached all segments of this sector, such as meat, beverages, fisheries, dairy products, fruit and vegetables, cereals, canned foods and oil.

It is an initiative that all the leading agents of the sector have undertaken, from the farmers and livestock breeders themselves, to the greater and lesser prestige chefs, and even the food companies.

All of them have now been joined by a host of foodtech startups, with a portfolio full of novelties, disruptive products and services.

An example of the implications of this new trend can be found in the 100 Young Talents of Gastronomy 2022, selected by the Basque Culinary Center, a group of young chefs, most of whom have opted for small restaurants in their towns or cities of origin, and with a base where proximity to the supplier and the product’s treatment by means of new technologies are essential.

This is the second edition of said list of gastronomic innovators, where, in order to be included, the ground-breaking treatment of food and beverage is the deciding factor.

The Basque Culinary Center is one of the great culinary “temples” in Spain, which includes the Faculty of Gastronomic Sciences and an Innovation and Research Centre (BCC Innovation).

Created in San Sebastián/Donosti in 2011, the BCC is an ecosystem in which training, innovation, research and entrepreneurship coexist with the aim of “developing and promoting gastronomy, understood as the reasoned knowledge about what we eat and how we eat it“.

There are many examples of foodtech protagonists in Spain, such as the one and only Ferran Adrià, but it is better to discuss someone that is unknown to the general public yet is a true representative of these new innovation-based gastronomic trends, someone like Eneko Axpe.

Axpe is a researcher from Bizkaia who has been working at NASA for four years, but whose activity as a physicist also extends to the field of gastronomy, where he has developed new products using proteins alternative to those of meat and fish.

This Basque physicist was the protagonist at the last Entrepreneurs Forum of the Basque Culinary Center, where he spoke about his experience at Impossible Foods and Beyond Meat, leading companies in the creation of plant-based foods that emulate meat products such as hamburgers.

Eneko Axpe explains that these products are not aimed at a vegan or vegetarian market, but are meant for everyone, and that they are “all the rage in Europe, they are here to stay”.

The concept of foodtech is not just about the art involved in the chef’s preparation of the dishes, but also about the large industry behind it, which starts with the research work carried out by companies in the food sector.

Long would be the list if we were to enumerate some of the specific products that, through innovation and digitalisation, are making this new gastronomy possible, a gastronomy which adds to traditional cuisine, but does not take away from it.

As an example of this, we looked at this year’s edition of the FoodTech Innovation Awards 2022, which are presented at one of the main foodtech trade fairs, the Food 4 Future World Summit.

Among the 145 proposals submitted to the competition, winners such as the Kaampo company stand out as the most innovative digitalisation solution for the food industry, thanks to its “smarthub farming” project, which is capable of bringing together all the technologies applied to the field on a single platform.

The healthy eating award went to Picadeli’s digitised self-service salad bar solution for democratising healthy food by making it accessible, affordable and appetising, while the award for best automation and robotics solution went to Pazzi Robotics and its creation of the ultimate autonomous pizza kitchen, capable of baking a pizza every 47 seconds without human intervention.

One example that can sum up all these foodtech innovations is the MOA FoodTech startup, which combines biotechnology and artificial intelligence in order to convert waste and by-products from the agri-food industry into a next-generation protein.

Its technology offers proteins of high nutritional value, versatility and levels of digestibility and are 100% sustainable. In other words, it combines caring for the environment with a healthy, good quality product.

A new path for the sector

Food 4 Future World Summit, based in Bilbao, is one of the most important foodtech fairs held in Europe. For three days, it brings together different experts who debate and analyse the new methods implemented by the food industry, the change in consumption factors and the connection between health and food.

Furthermore, we must add the concern for sustainability and the reduction of food waste; and think of technology as representing a transformation lever that can turn these challenges into business opportunities that help the sector to continue to be one of the main sectors in the world market.

A new universe is opening up in the industry thanks to foodtech. Some of the data provided in the FoodTech in Spain report are examples of this:The Moving Spanish Food System Forward, carried out by ICEX, which shows the consolidation of the sector within the national food chain.

Spain, the fourth largest agri-food power in Europe and the tenth worldwide, achieved an important milestone in 2021, becoming a game-changer for the foodtech ecosystem, thanks to the investment in startups having tripled, reaching 695 million euros, making it one of the world leaders in this area.

In its report, ICEX notes that the Spanish ecosystem is the fifth highest-investment ecosystem in Europe, behind only Germany, the UK, France and the Netherlands, and it includes the work being done by national, regional and local government agencies, business associations, technology centres, science parks, universities, incubators and accelerators, and new start-ups.

The main showcase for the work of these agents are the different events that are organised to give visibility to this ecosystem, events which are constantly growing due to the drive of the agri-food industry in general, and foodtech in particular.

Although we have already mentioned Food4Future, one of the most important events on the continent, we should also mention others such as F Talks, Veggie2Business, Beveggie, the Food Design Festival and international fairs such as Fruit Attraction and Meat Attraction, which showcase technological advances in the food value chain.

Even Alimentaria 2022 has booked a venue, the FoodTech Area, a 2,000 square metres space located in Hall 3 of the Fira de Barcelona, in what is just a taste of what is to come in September 2023 with Alimentaria FoodTech.

This new-found boost to the sector through foodtech is rooted in the innovation hubs that are being promoted throughout Spain, such as the Spain FoodTech Startups Program, promoted by ICEX and the National Centre for Food Technology and Safety (CNTA), and the Food and Food Tech Innovation Hub, which is backed by the Forward Fooding platform and the Talent Garden network.

In addition, since last year, a specific alliance stands out: the one among the delivery platform Glovo and Juan Roig‘s business accelerator Lanzadera, which joined forces for delivery innovation, and TheHop, an open innovation ecosystem that supports restauration startups

Foodtech is leading the way to the food of the future. Improving the production of ingredients, being more efficient in their transformation, improving the sustainability of people and the planet, facilitating access to food and reducing food waste are just some of the challenges that the innovation in the sector wants to overcome.