European chip law, cyber resilience and freedom of the press: these are the new technology laws the EU will pass in 2022

The digital world is one of the European Union's priorities and, for this reason several laws are expected to be approved next year 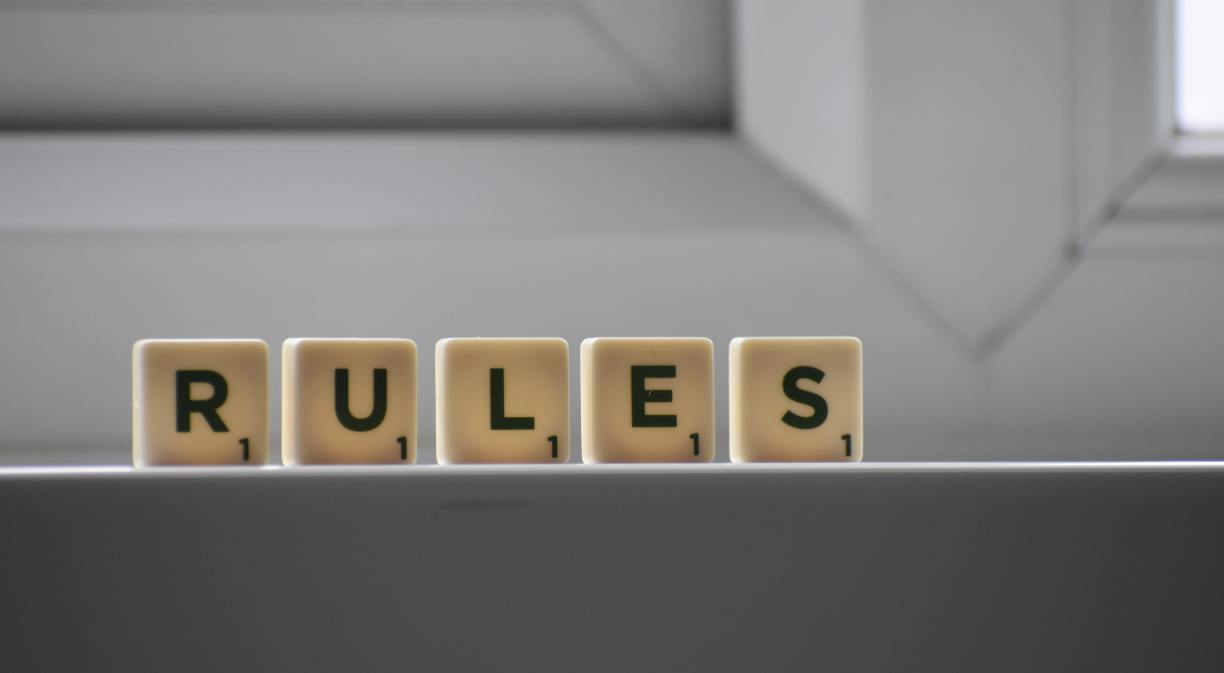 Technology is increasingly present in all areas of our lives, forcing us to extend the regulation around it. The digital world is one of the European Union’s priorities and, for this reason, according to a leaked draft by the European Commission, several laws are expected to be approved next year.

This law is a response to the current chips shortage, which are essential for digitisation, and is scheduled for approval in the third quarter of 2022. The plan is to strengthen and develop the European semiconductor industry so that the EU becomes a major player in the sector and thus less dependent on the foreign–mainly Asian–supply chain.

In mid-September, Ursula Von der Leyen, President of the European Commission, announced the intention to push ahead with this legislation, with the aim of producing 20% of all microchips in Europe by 2030, a very ambitious figure given that only 10% are currently produced in Europe.

The measures to achieve this are yet to be defined, but it is expected that a European fund for cooperation and promotion of production chains will be set up. It would be a big step forward in making “everything work, from smartphones to electric motorcycles, trains or entire smart factories” in Von der Leyen’s words.

As part of its cybersecurity strategy, the European Union is also preparing new legislation for the third quarter of 2022, which shall introduce a common cybersecurity standard to be applied to connected devices.

Today these devices–from light bulbs to household appliances–are particularly vulnerable to botnet attacks, for example. The new regulation could oblige manufacturers to observe a set of rules, so that software vulnerabilities are minimised and security updates stay current, ensuring the deletion of personal and other data at the end of the devices’ lifetime.

Freedom of the Press Act

Although the European Audiovisual Media Law is currently in force, a new text is intended to be adopted by the third quarter of next year to establish a mechanism for monitoring media ownership in order to ensure media pluralism, reduce the risks of politicisation and promote diversity.

The idea is that this regulation will also develop a series of mechanisms to improve the resilience of the media industry in the context of constant innovation and digitisation.

Also in the same quarter, the Commission will make two recommendations, the first on digital skills and the second on education. The aim of this regulation is to improve the levels of digital skills in Europe, which are below the levels desired by the entities, and to eliminate the digital divide.

In the wake of the COVID-19 pandemic, the European Union sees the need to deploy mechanisms to ensure inclusive and effective digital education in the long term. To this end, it is preparing a series of documents to “foster dialogue with industry and thus identify new and emerging skills needs.”

The latest digital guidelines revolve around supporting national roll-out of broadband networks, reviewing anti-trust exemptions and a proposal for government interoperability. The aforementioned measure was scheduled for the end of this year, but has been delayed to April 2022, according to the EC programme.