What is Virtualisation and what is it used for?

New digital tools continue to add new benefits to the work within a company, as is the case of virtualisation, where software creates a layer over the system's hardware that allows its elements, whether processors, memory, storage, etc., to be divided into several virtual systems. 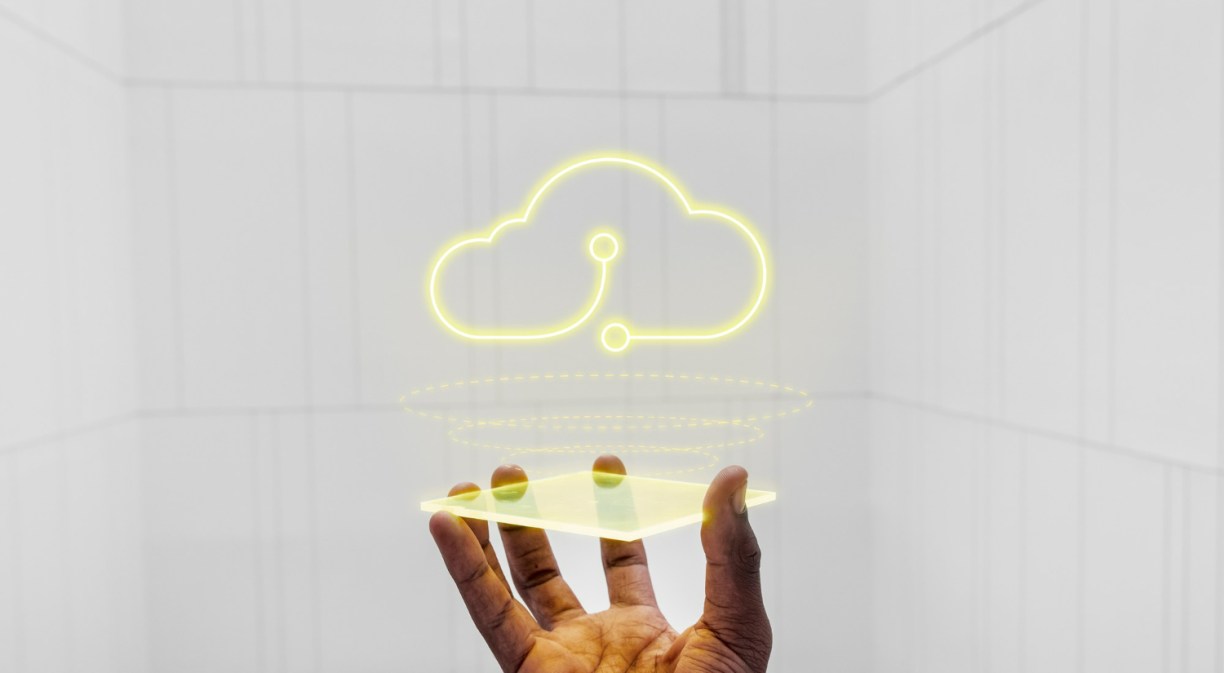 This results in a more efficient use of physical hardware and forms the basis for cloud computing.

Virtualisation allows isolated workspaces to be launched on any compatible computer. What all of this means is a virtual computing environment with several virtual machines, thus maximising the resources of a system and optimising performance.

Within the basic concepts of virtualisation, the physical device is called the host, and is responsible for hosting the different virtualised resources, which are called virtual machines or VMs.

To manage these virtual machines, virtualisation software needs to be installed on the host. This software can be of two types: native and hosted.

To understand the virtualisation process, it is necessary to point out its two fundamental elements, namely virtual machines, which we have already mentioned, and which are the heart of virtualisation. These are virtual environments that simulate a physical system in software form.

The other fundamental element is the hypervisors, whose role is to create the virtualisation layer, and which are in charge of coordinating the VMs. They assign to each virtual machine the resources it needs, and allow access to the physical hardware of the main server.

There are many advantages that virtualisation provides in a company’s processes, such as:

Virtualisation and cloud computing are two concepts that refer to the creation of useful environments from abstract resources.

Virtualisation is simply the replacement of some physical component with a virtual one, while cloud computing refers to a specific information technology (IT) configuration, involving multiple computers or pieces of hardware that send data over a network.

Virtualisation is arguably the foundation for cloud computing, as it allows cloud providers to serve users with existing physical hardware. In this way, cloud users can acquire the computing resources they need.

If we spoke earlier of the many advantages of virtualisation, we should also add some of its disadvantages, as Incibe, Spain’s national cybersecurity institute, points out.

Some of the major drawbacks are:

In any case, the National Cybersecurity Institute itself advises that before implementing virtualisation solutions in the company, a feasibility study should be carried out, in which the company’s particularities should be taken into account.

Blog
#Big Data
Big Data: what is it, what is it for and how does it work
Blog
#Cloud Computing
What is Cloud Computing: types and advantages.
Blog
#eSports
These are the trends in eSports in 2022