Gastronomy in the metaverse. Experiences for discerning palates

Technologically, the gastronomy sector is taking one of the biggest turns in its history. A leap so important that it could be compared to the domestication of fire. Now, the emergence of gastronomy in the metaverse will either be a success or it will not. Only time will tell. Will technology be able to digitise palates? 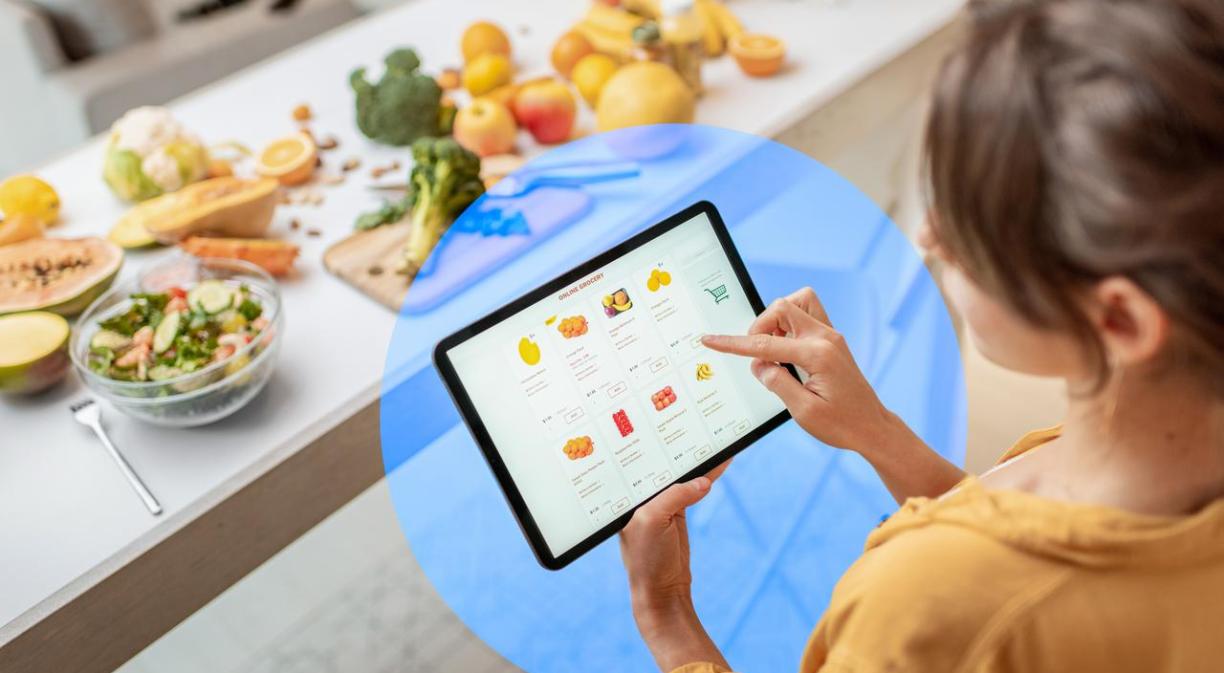 The sector has reinvented itself to the status of an art form, and has become both a cultural asset and a driving force in the economy. But now we can talk about digitisation (as such) and a technological leap forward:  its entry into the metaverse and the development of NFT for restaurants. But is it possible to transfer the gastro world to the virtual world?

Eating in the metaverse: fact or fiction?

Mark Zuckerberg announced in October 2021 his intention to turn Facebook into Meta. At that time he made public words that companies and users are still discovering. Its aim was “to give everyone their own virtual space”, i.e. to link the real world with the digital world to an extent never before imagined.

News about cryptocurrencies and fashion companies such as Adidas and Zara, and luxury companies such as Gucci and Balenciaga are already commonplace and are already parading in the metaverse and selling their NFTs. So why not enjoy the world of gastronomy in the metaverse? The culinary sector has been thinking along the same lines, and chefs and restaurant chains have already set their sights on the virtual environment.

For example, fast food giant McDonald’s has already announced the launch of new virtual stores this year. Here, customers can log in via VR goggles and place their orders, which will be delivered to their doorstep. And in 2023, Flyfish Club, the world’s first private dining club, is expected to open , allowing access to its physical location in New York only through NFTs, supported by Blockchain technology. On the other hand, the well-known chef Gordon Ramsay has made his programme ‘Hell’s Kitchen’ virtual through the video game The Sandbox.

The gastronomy revolution in the metaverse

The Covid-19 pandemic was a catastrophe for the hospitality industry. Restaurants, cafés and bars were forced to close due to the health measures, but according to CEOE data from 2021, around 13% of businesses in the sector closed permanently sometime after the containment. That is why innovation is so important in the search for possible solutions in the business world.

The restaurant industry has seen the digital medium as a lifeline. There are many opportunities for gastronomy in the metaverse. In this regard, the technology company Gartner predicts that a quarter of the world’s population will spend at least one hour a day in this virtual environment.

The opportunities offered by the metaverse

Society has experienced a phase of acceptance of emerging technologies. In particular, AI, big Data and cryptocurrencies. Indeed, the expansion of 5G has been vital in creating these new opportunities. Connectivity tools such as the Internet of Things are also sought to be included in this sector.

The increasingly widespread use of cryptocurrencies as investment products (today countries such as El Salvador already accept this type of virtual currency as legal tender), or the fever of NFTs in sectors such as fashion or art collecting, are attracting the interest of restaurants. Many of them offer payment in digital currencies to access their virtual premises, and even chains such as the aforementioned McDonald’s distributed digital assets of this type among their employees in China.

The aim of recreating gastronomy in the metaverse is to offer a new digital showcase, through the creation of 3D replicas, as is already happening in other sectors such as leisure, fashion, video games or culture, which are already virtual.

But what does it mean for a restaurant to be present in the metaverse? It’s not about eating on the Internet, or even having an after-dinner conversation. The aim is to improve the presentation of the gastronomic offer and to bring the establishments closer to a wider public, thanks to the use of technologies such as Virtual Reality or AI.

From looking at a restaurant menu to being served by a robot, or placing a virtual order, which will be delivered to your home shortly afterwards. This advantage stems from the black kitchens, which were so popular during the worst months of the pandemic, as they provided a home cooking service.

In reality, it is not just about physical food. Gastronomy in the metaverse goes beyond the palate to intensify the pleasure of eating through immersive experiences, even adding gamification tools to what would be the usual ritual of sitting at the table.