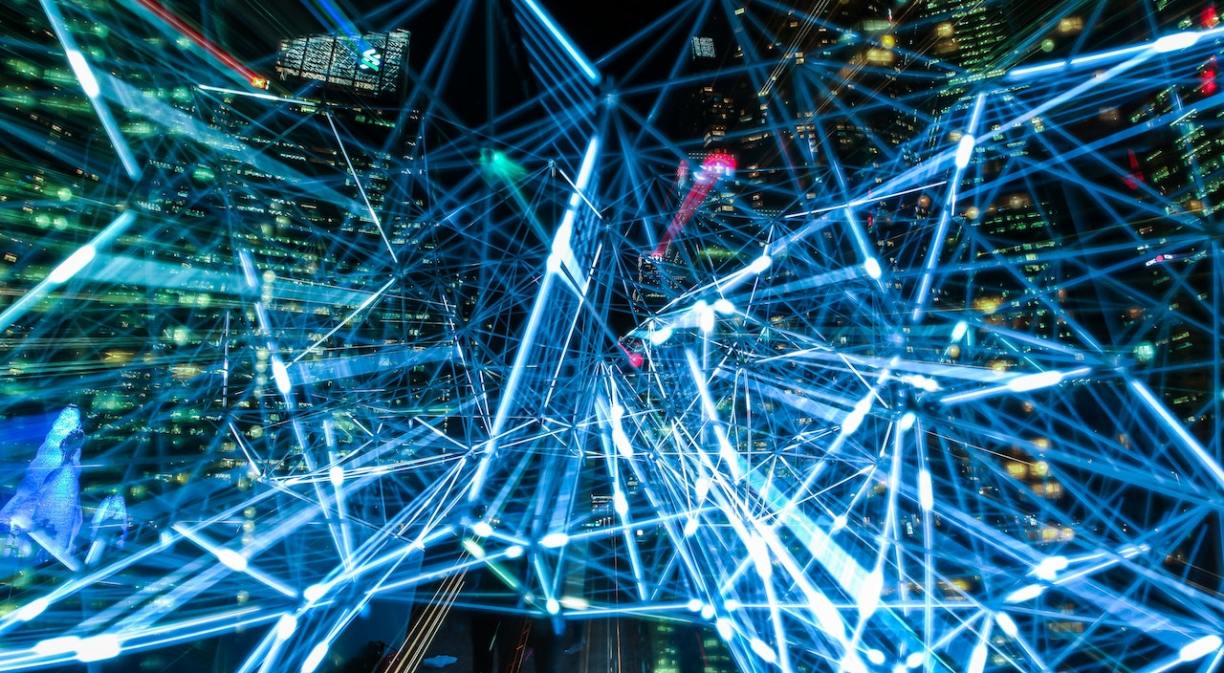 AI is behind many small advances such as optimising the ripening of fruit, an artificial sense of smell, a system that improves student performance, learning more about Don Quixote or creating a doll to accompany our elders.

These are curious and lesser-known examples of how artificial intelligence can be applied to our benefit on a smaller scale. Fifteen examples of this are worth mentioning.

The Tekniker technology centre, located in the Basque Country, has developed a tool to detect characteristics or defects in bananas and optimise their ripening through image processing based on artificial intelligence.

Image processing based on neural networks is an artificial intelligence technique that can help develop solutions for sectors such as the food industry to identify errors in production and processing and improve product quality.

By means of a Deep Learning model, it detects features or defects in images (more than 2,000) through artificial intelligence-based image processing.

The results of the work have made it possible to optimise the banana ripening process in order to offer the best quality product at any time of the year.

Researchers at the Institute for Bioengineering of Catalonia (IBEC), in collaboration with the University of Cordoba, have developed a technique, similar to an artificial nose, capable of analysing at the molecular level the substances present in the aroma of food and thus controlling its quality and traceability.

Researchers at the Universitat Oberta de Catalunya (Open University of Catalonia, UOC) have used artificial intelligence to design a system that improves student performance and reduces school dropout rates by detecting the risk of failing a subject.

The University has implemented this system with a pilot test among more than 552 first-year students on the UOC’s Economics and Business degrees.

The system, which has been applied to two of the subjects taken by students, is called the Learning Intelligent System (LIS) and includes an early warning tool to alert teachers and students to the risk of failing a subject.

It is a system that works by processing all the information collected in the ‘data mart’, an institutional data centre developed six years ago at the UOC that collects historical and current data on students’ academic life at the university.

Against woodworm and termites

The Sispatint project of the Instituto Tecnológico Metalmecánico, Mueble, Madera, Embalaje y Afines (Aidimme) aims to monitor works of art such as altarpieces, canvases or altars, wooden structures in historical buildings such as markets or churches, although it can also be used in new constructions.

A sensor system to prevent the presence of woodworm and termites in works of art, which works through artificial intelligence, and which has even attracted the interest of the Massachusetts Institute of Technology (MIT), will save millions in safeguarding historical heritage.

Artificial intelligence and robotics will help for the first time in the archaeological area of Pompeii, the city destroyed by the eruption of Vesuvius in 79 AD, to reconstruct remains and frescoes that are largely fragmented and difficult to reconstruct.

Thanks to the“RePAIR” project, an acronym for reconstruction of the past, thousands of fragments, like small pieces of a jigsaw puzzle, will be rearranged with the help of mechanical arms capable of scanning the remains, recognising them through a 3D scanning system and placing them in the correct position

A doll to break isolation

A Japanese toy company has created a doll with artificial intelligence to converse, keep active and alleviate the sense of isolation of elderly people in the wake of the outbreak of the COVID-19 pandemic.

Named Ami-chan, the doll has been developed by Takara Tomy and features a facial or colour recognition chip and artificial intelligence that helps it develop a personality and vary its reactions and conversations based on the frequency of attention and contact with it.

Ami-chan’s nerve centre, measuring 30 centimetres in size for easy attachment, is located in the clasp on her chest, where the chip and AI have been installed.

The doll, whose appearance is designed to simulate that of a young granddaughter and whose voice is that of a child, not a robot, has calendar functions for conversations related to the different seasons and times of the year or birthdays.

Mexican company Prosperia has developed an application that uses artificial intelligence to create databases whose algorithms detect whether a person is likely to develop diabetes.

In addition, if you already have it, you can find out if there is a likelihood of complications.

This application has “risk calculators“, i.e. online questionnaires that collect information from patients in the Prosperia data. From there, artificial intelligence is used to determine a person’s risk of suffering from a chronic disease, such as diabetes or hypertension.

Coffee with a look

The company Irisbond and the Azkoyen Group have created an automatic coffee machine that works with your eyes, thanks to advanced algorithms based on artificial intelligence and which allows the user to select the product they want without having to touch it with their hands, a solution that is presented as ideal for helping to prevent contagion in the midst of the COVID-19 pandemic.

Researchers from the Eugin assisted reproduction and fertility group and the Artificial Intelligence Research Institute of the CSIC have developed an artificial intelligence algorithm that can identify the optimal dose of ovarian stimulation medication required by a patient in an in vitro fertilisation cycle.

The model, developed through machine learning, prescribes with the same accuracy and reliability as a doctor, all thanks to an algorithm based on data collected from a sample of 2,713 patients and its performance has been validated with a further 524 patients, where the model’s prescription has been corroborated by the experience of specialists.

Making high heels comfortable through the application of biomechanical research, neuroscience or infrared techniques is the objective of a pioneering research project being developed by the Footwear Technology Centre (Inescop), which aims to combine aesthetics and comfort.

The Taconshoe project studies how the curvature or break of a heel should be for the shoe to be comfortable at different heights, something in which factors such as the deformation of the foot when climbing into a high-heeled shoe, the distribution of pressures on the metatarsal area and the toes or the alteration in the way of walking produced by this type of footwear intervene.

By means of artificial intelligence and ‘big data'”, a specific technology has been developed, a simulator of breaks or curvatures of the foot that allows it to be placed at different heights between 0 and 9 centimetres, in order to find the position that generates the greatest comfort, after which the foot is digitised in 3D at the chosen height and the comfort parameters identified.

A team of researchers, together with Microsoft, has developed an artificial intelligence programme in Germany that can distinguish child pornography from adult pornography with more than ninety per cent accuracy in order to help the justice system.

In just one year, the working group in charge of this project has managed to open some 1,600 proceedings against more than 1,800 people thanks to the use of this tool. The aim is not to replace human and legal assessment in child pornography cases, but to quickly filter out large amounts of suspicious material, which can help in investigations against paedophile rings.

Artificial intelligence already identifies the tiger mosquito in photos submitted by citizens to the Mosquito Alert app thanks to a ‘deep learning’ algorithm that has been trained on 7,168 anonymous photographs received between 2015 and 2019.

This algorithm is capable of correctly identifying 96% of tiger mosquito photographs, which will enable real-time detection of tiger mosquitoes on a large scale and faster control of this disease transmitter.

Researchers from Mosquito Alert (belonging to CEAB-CSIC, CREAF and UPF) together with researchers from the University of Budapest have developed this artificial intelligence algorithm capable of recognising the tiger mosquito (Aedes albopictus) in photos.

A research team from the University of Huelva and the Spanish Institute of Oceanography in Malaga has developed a model based on artificial intelligence and citizen science that anticipates the arrival of jellyfish on the beaches of the Costa del Sol.

With data collected through a mobile application and the use of a system that automatically detects and interprets users’ messages, experts predict the arrival of these marine species in bathing areas.

This research is part of a citizen science project, i.e. one in which citizens are involved at some stage of the research process.

The chatbot that answers about Don Quixote

Chatbots, computer applications based on artificial intelligence that can simulate a conversation with a person and provide answers automatically, have applications for a wide range of topics.

In this case we are talking about DulcineIA, which answers all the questions and many more that a reader of Don Quixote might have.

DulcineIA is a project developed by the company 1MillionBot with the support of the Ministry of Culture and Sport and the collaboration of the Cervantes Institute, which has already answered more than a thousand questions about the first part of Don Quixote, from 1605.