Why are telecom operators unable to profit from the resurgence of Dotcom companies?

For the last years, we have been living in a world that is reminiscent of the early 2000s, at least as regards the Internet. 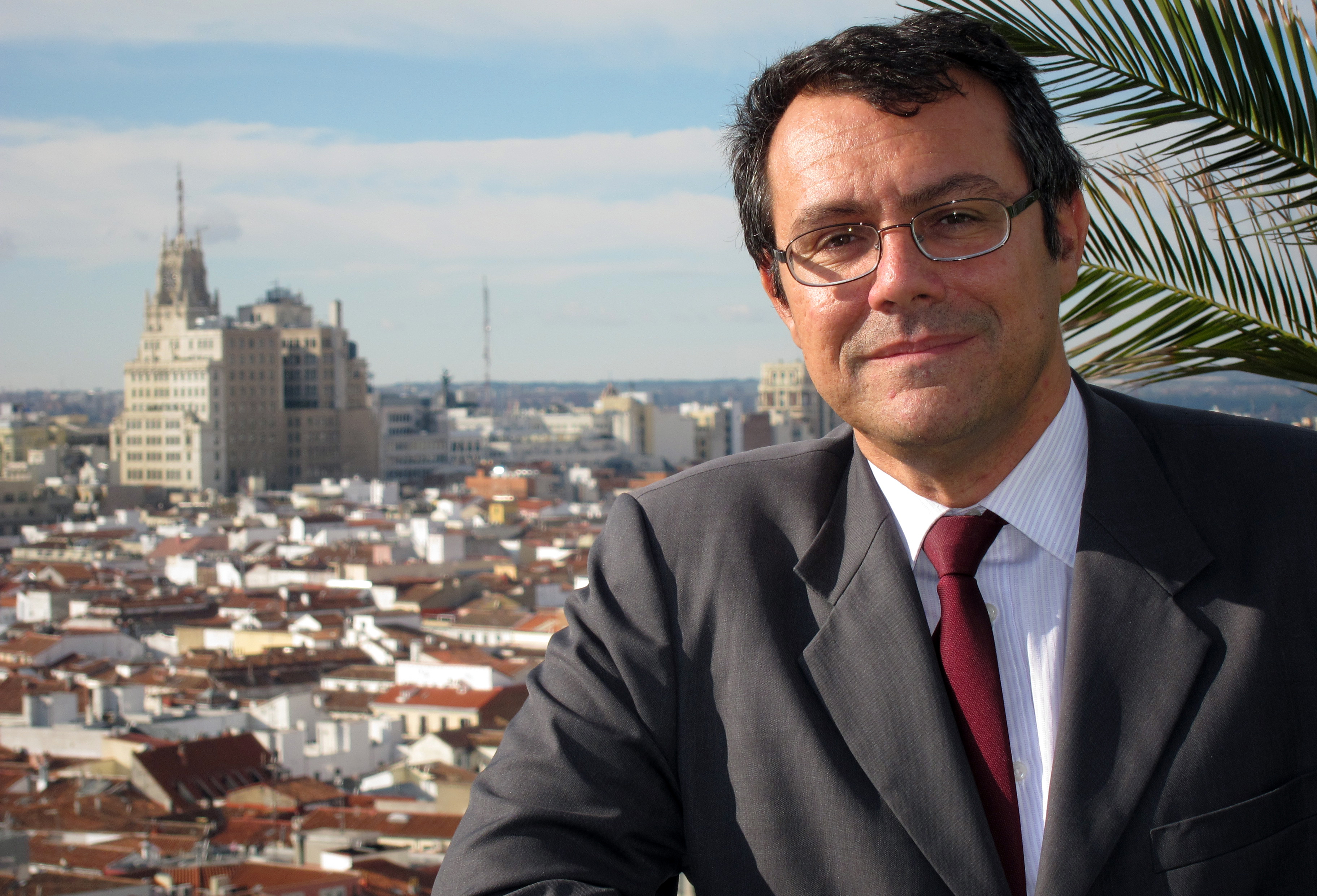 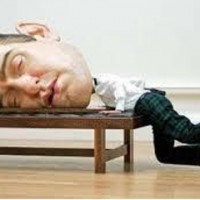 For the last years, we have been living in a world that is reminiscent of the early 2000s, at least as regards the Internet. At that moment, we were all immersed in what later became known as the Dotcom bubble: the generalization of Internet seemed at that moment full of opportunities, and all kind of business models were seen as viable and sound. They even talked of a New Economy, as if the economic laws could change from one year to next. It was the gold-rush of our age!

Those growth predictions proved not to be sustainable, and in some moment the bubble burst and lots of dreams were destroyed. Some years passed in which the Internet patiently matured and became more orderly. And, in time, profiting from the experience attained in previous successes and failures, new business models started flourishing. These models are mainly driven by four agents (Google, Apple, Facebook and Amazon), in which some pundits has started calling the GAFAnomics.

The fact is that value of Internet companies is once again surging, and this time it seems for good. No more fancy business models or unrealistic assumptions about “clicks” as a business driver. This time, Internet businesses seem to know how to create and deliver value, and how to monetize that value. And this translates into a continuous increase in stock value, especially of the most eminent exponents referred to above.

However, contrary to what happened in 2000, telecom operator valuations are not increasing in parallel with the value of the Internet services this time, at least not in the European Union. That is strange, because it seems intuitive that if the value of something increases, the same should tend to happen to the components of that something.

It is clear that the services provided by the GAFA rely on telecommunications networks and infrastructure. Without telecommunications connectivity, there is no Internet to be searched through Google, nor mobile sites to be reached by an iPhone, nor cloud from which an e-book may be downloaded.

Google, Apple, Facebook, Amazon and all others provide new uses for the telco network, and, consequently, they make it more valuable for the people. Alas, this is not yet seen in stock prices, the most direct common?) way to identify the value of firms and assets. By contrast, as shown in the figure below, in the 2000 Bubble the explosion in value of Dotcom services was aligned to an explosion in value of telcos, as could be expected. 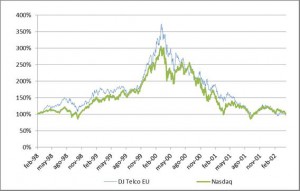 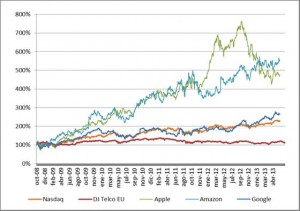 So, what has changed during the intervening years that could explain the different (and strange) evolution? And, more importantly, could this imbalance have consequences on the development of the Information Society?

An in-depth report searching for the causes of this phenomenon was presented by Telefónica at the 20th Biennial Conference of the International Telecommunications Society (ITS), which took place in December.

The starting point for the research is the theory of value. The value of a good or service basically depends on two parameters: utility for individuals and available quantity of the good capacity of production, in the case of services). As it is clear, the utility of the telco network increases as new uses are made of it, like the ones proposed by Dotcom services. Because of this relationship, the evolution occurred in 2000 for telcos is what could be expected.

So, in order to explain the unfolding of events during the second bubble, evolution of telco capacity has to be assessed. Is there an excess of telco capacity in Europe that could explain the stagnation of its value even in presence of plenty of new uses and demands? Most people would say no.

It seems that neither utility nor capacity are able to explain the current behavior of telco value. But there could be another explanation. Value depends on utility and quantity only if there is no intervention in the market. But if the market is regulated, then value may be affected by that regulation. For example, if the price of a good is regulated, this regulated price may affect the value of the good.

The paper concludes that the differential evolution of telco value during the analyzed periods of increase of value in Dotcom services may be explained by the increase of regulation in the European Union between the considered periods.

The question of possible consequences of the depicted imbalance for society is not addressed in the paper. However, un-harmonious growth of a body is rarely sustainable. And this is what seems to be happening in the Internet value chain, in which the value of Dotcom services is exploding while telco value stagnates (at least in Europe).

The full paper can be accessed here.