What is cybersecurity and why is it important?

In 2021, 90% of Spanish companies suffered a cyberattack, according to consulting firms IDC Research and Seidor with the aim of extracting information. It is essential to keep data safe and prevent a computer attack from having catastrophic results. 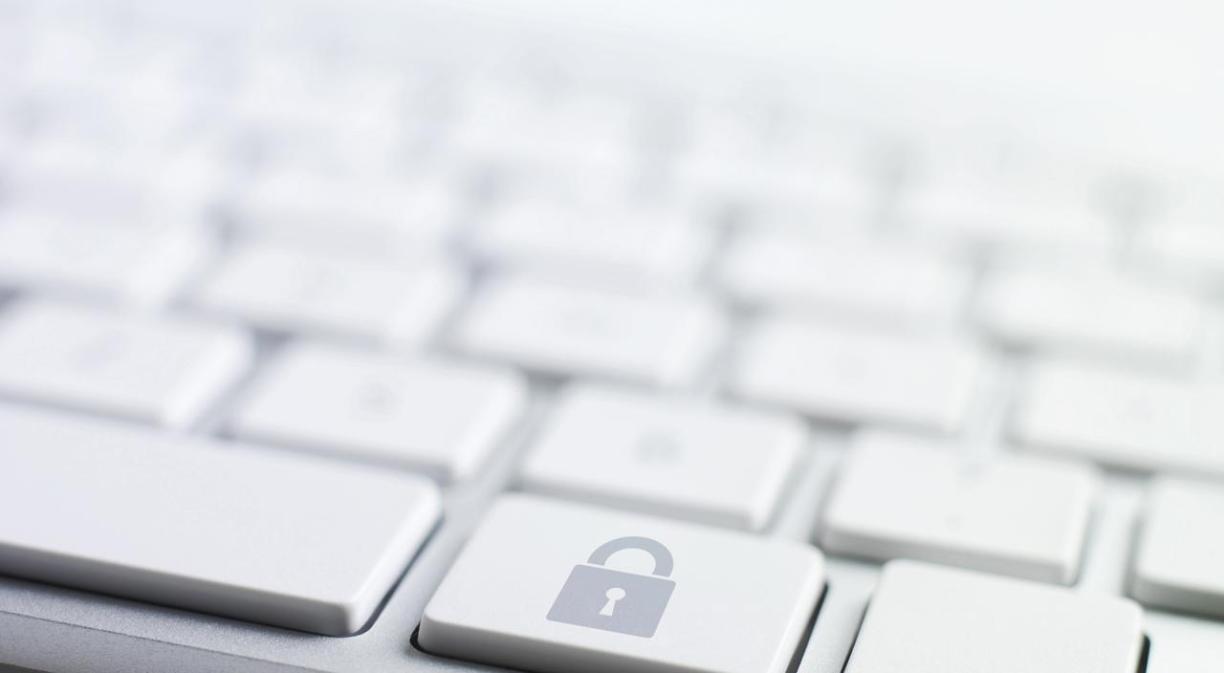 There are few companies that have not suffered a cyberattack and many are the costs and problems that these offensives leave in their wake. For all these reasons, it is increasingly necessary for companies and organisations to know what cybersecurity is and to involve workers and users so that they form part of online security policies.

Cybersecurity is an area of technology that combats threats both inside and outside an organisation’s systems. It is a set of strategies and tools designed to protect computer systems, from a computer to a server to any type of connected device. The networks that link them are also protected by techniques that encompass such strategies.

The aim is to prevent and repel a malicious computer attack, which may consist of inserting a virus or accessing stored data.

And what is a cyberattack?

A cyberattack is a series of actions aimed at stealing information or breaching a company’s computer system in multiple ways: disrupting a service, stealing data, impersonating a digital personality, spying or extortion are just a few examples of what can be done. These attacks cause major damage at minimal cost and leave little trace, and they affect users and businesses alike.

Although all cyberattacks share a malicious nature, there is no single way in which they enter businesses and personal devices, but one of the most common entry points for cybercriminals are often the emails, followed by traditional SMS and, nowadays, instant messaging. This also has a lot to do with spam, i.e. unsolicited bulk emails.

Most common types of cyberattacks

There are several types of attack. One of the most frequent cyberattacks is phishing, where cybercriminals send an email pretending to be a recognised entity or person, thus deceiving the recipients, with the purpose of stealing personal or sensitive company data, such as passwords or bank details.

Another very common occurrence among businesses is infection with malicious software or malware. It gains access through a vulnerability and begins to perform its function, which may be to lock down a computer or facilitate its external control. In addition, there are other types of malicious codes such as viruses, worms, Trojans, etc. In many cases, the user himself is not aware that he has installed this malware, and activates it.

Also of note is ransomware, a type of threat that restricts access to a computer’s data or hijacks the information it contains in exchange for a ransom.

Why is cybersecurity important?

Faced with these threats and the potential damage they can cause, companies and organisations must put in place a series of appropriate measures to keep systems secure and ensure the recovery of services in the shortest possible time.

What are the consequences of not doing so? According to a report recently published by the insurance company Hiscox, the average cost of a cyberattack on a company in Spain is around 105,000 euros, almost double that of 2020, when the average was around 55,000 euros. To put these figures into context, it is worth noting that, on average, the cost per company worldwide is 78,000 euros.

In addition to the financial cost, there is also reputational damage, another important reason to protect oneself. A breach in a company’s security can cause reluctance or fear among users and customers to hire its services.

Just as cyberattacks are expected to increase globally, investment in cybersecurity will grow. Again, IDC points out that this market will grow by 7.7% in 2022 in Spain, so the development of tools dedicated to cybersecurity will also experience a strong boost.

In addition to the classic antivirus that scans for viruses on a device, firewalls that prevent malicious data packets from entering a network, or the use of proxy servers that help filter information between internet connections, the development of new technologies has introduced the use of Artificial Intelligence in the prevention and early detection of cyberattacks. By analysing large volumes of data, patterns of cyberattacks can be obtained and more agile responses can be deployed.

But the most powerful tool is user training. People need to be made aware of the dangers of cyberattacks, both at work and at home. According to a study carried out by the INCIBE, the Spanish National Institute of Cybersecurity, 92% of the population acknowledge that they need training on internet security.

Cybersecurity is vital for businesses today, and it is an area that needs the efforts of society as a whole.

Blog
#Networks and technology
How to erase our digital footprint?
News
#Cybersecurity
Cybersecurity, the fight against the hazards of the new digital age
Press room
#Telefónica Tech
Telefónica Tech partners with McAfee to protect customers online