What are virtual influencers and what do they bring to brands?

would it be possible to forge such a connection with a non-human character? 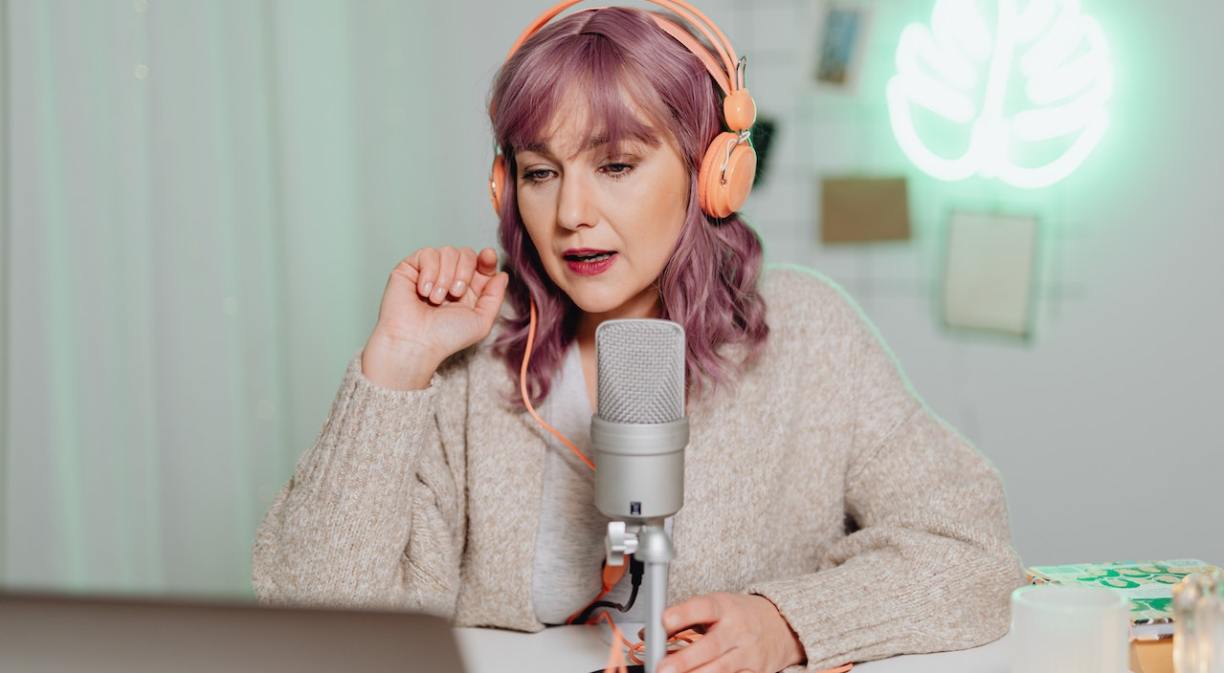 Influencers use their fame and put it at the service of brands, becoming a shining beacon for consumers. In just a few years they have established themselves as the leaders of social media and can reach millions of followers, who pay heed to their tips and proposals. But is it possible to successfully create a virtual version of this phenomenon? Yes. Virtual influencers are trending.

Advantages of working with a virtual influencer

For some time now, social networks have become a magnificent platform from which to extend all kinds of business opportunities and a powerful tool for publicising products, services and organisations. Brands have seen these platforms not only as a way to boost their sales, but also as a way to make their products visible and humanise their company, thus improving the perception that their current and potential customers have of their activity, connecting with a greater number of people, anywhere in the world.

In order to connect with a greater number of people, brands attach their image to that of people with a certain fame: influencers. These people become ambassadors because of their credibility and ability to connect with their followers, as they are capable of impelling large numbers of fans and their recommendations matter.

Before the advent of the metaverse, the development of technologies such as Virtual Reality, VR, 3D software and Artificial Intelligence (AI) enabled the creation of CGI (Computer Generated Imagery), or in other words, virtual influencers. These often have a very realistic human appearance and an authentic personality, their own tastes and life projects, and that is where their success lies.

The most followed virtual influencers

First they conquered the cinema and now these CGIs are also taking over the world of marketing, as they can generate specific communications adapted to a very particular audience, thanks to their versatility.

The first virtual influencer was Miquela Sousa, created in 2016, and her Instagram profile, @lilmiquela now has more than 3 million followers. More than a digital marketing tool, she has come to be regarded as one of the most influential people on the internet.

Miquela was created by a company called Brud, which uses robotics applied to marketing, and has seen the enormous potential that the new virtual reality has. But Miquela is not alone. Alongside this 19-year-old are other successful virtual influencers: her friends Bermuda, Blawko and Imma.

Another good example of the use of these CGIs is the idea of The Diigitals, a company that claims to be the first digital modelling agency. Their first two creations are the models Shudu and Dagny, the former now with more than 220,000 Instagram followers, and both having starred in campaigns with companies the likes of Balmain, Ferragamo, Lexus and Mercedes. In addition, these “digital top models” have done several jobs, and have even landed on the cover of magazines such as Elle.

Little by little, different companies are jumping aboard the creation of such characters for commercial purposes, even ones that stray from a realistic depiction, such as @noonoouri with more than 400,000 followers, who has collaborated with celebrities such as Kim Kardashian or brands such as Chanel or Versace. For the creator of this “young artist”, it is not about replacing real influencers, it is rather about offering other alternatives and show off their latest creations, displaying them more attractively.

Even a well-known sportswear brand has recently brought onboard a virtual influencer called Maya in one of its latest campaigns, with the aim of adapting it to the Asian market.

The use of AI helps to humanise these digital characters so that they have some human traits, such as being able to generate natural speech. This is something that has already been carried over into the world of streaming, a booming sector. For example, the use of Vtubers has now become a lucrative business in Japan. These animated characters with their own personality and voice reach millions of subscribers on their channels.

And although this technology works, the use of virtual influencers does not convince all companies, as they see the loss of the human factor and a certain empathy. This happens if their perfection is too obvious or if their appearance fails to connect with the public. If the audience doesn’t end up identifying with them and establishing an emotional bond, it could become an obstacle. This reaction is called an “uncanny valley”, a phenomenon triggered by the appearance of these digital ambassadors and has been studied by the CSIC for the design of social robots.

However, the technology behind these virtual celebrities is of great help to companies, as long as transparent and ethical use is ensured.

News
#Metaverse
The energy sector in the metaverse, the future of energy
Blog
#Security
What is parental control on the internet and why is it important?
Blog
#5G
When will 6G arrive and what progress will it bring?