Originally conceived as an interactive technology for entertainment with a multitude of games, its development has allowed it to be used in various industrial, scientific, educational, cultural sectors... 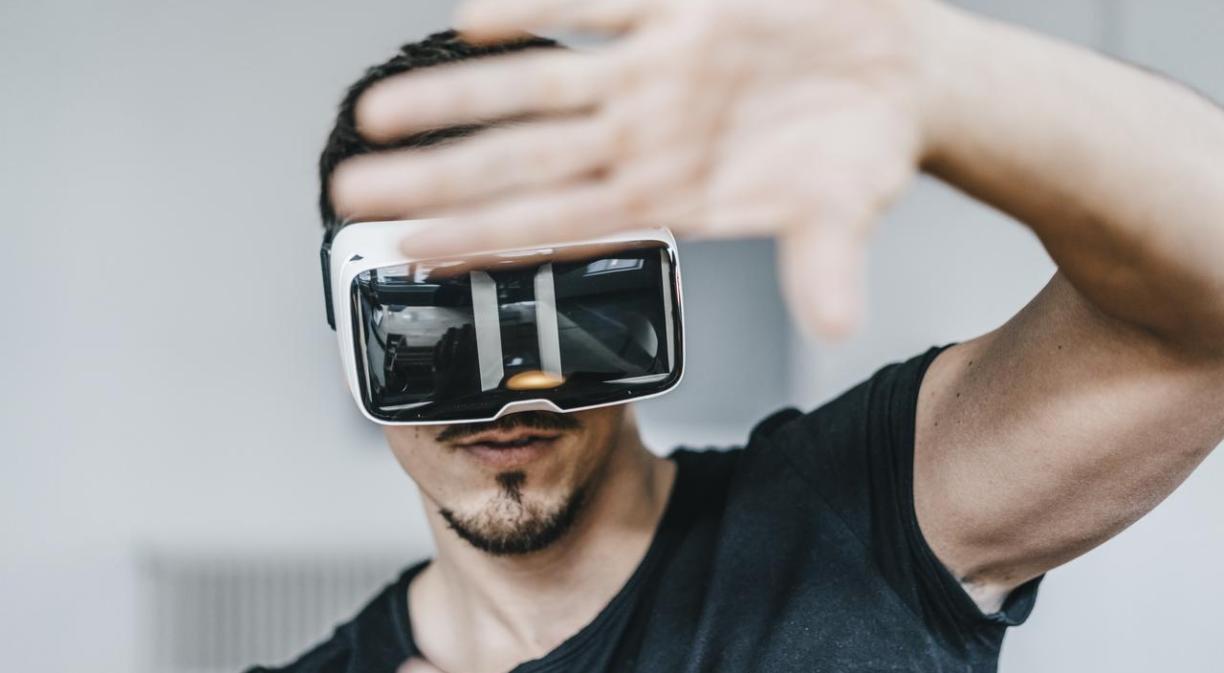 Virtual reality can be experienced as something authentic through glasses or a helmet and in its evolution it can also be felt on a mobile phone or any electronic device.

Generically three types of virtual reality (VR) can be considered

The technological development of virtual reality is immense, with applications covering all areas of research: medicine, culture, education, architecture, defence and industry in general, as well as those more familiar to the general public in entertainment and audiovisual media. Iberdrola highlights the following:

Equally, companies are adapting to new realities. In this way, Telefónica sees the metaverse as an evolution of the Internet supported by a set of technologies that are transforming the digital economy such as augmented reality and virtual reality, the creation of new value assets such as NFTs, business models based on web3 architectures and cryptocurrencies.

Perhaps the most recognised VR guru is Australian philosopher David Chalmers, professor at New York University, who proclaims that “Simulations are not illusions” in his new book published in 2022, ‘Reality+: Virtual Worlds And The Problems of Philosophy’ (W. W. Norton & Company).

“Virtual worlds are real. Virtual objects are real. They are not the same as non-virtual objects, but a virtual chair is created by digital processes, just as a physical chair is made of atoms and quarks. We will never be able to prove that we are not in a computer simulation because any evidence of ordinary reality could be simulated,” says Chalmers.

VR, a future with a long way to go

As we have seen, virtual reality is already present in our lives, both in the leisure, professional, industrial and scientific spheres, but it has a long way to go.

This development of VR relates to virtually all human activities, including, for example: Training and learning, communication, marketing and advertising, trade, machinery and equipment, industry 4.0.