What about digital? The big absence in the State of the Union address

The European Union needs to maintain the broad horizon approach, with the innovative and anticipatory vision that characterizes it, to meet European digital and green objectives. 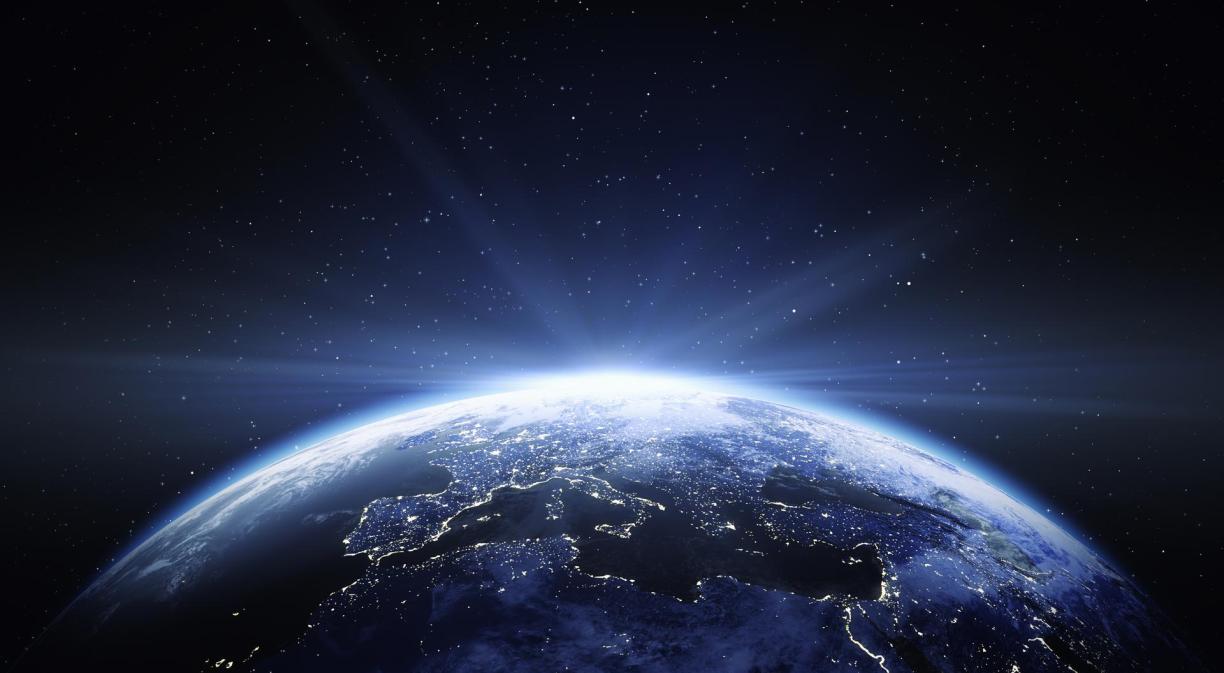 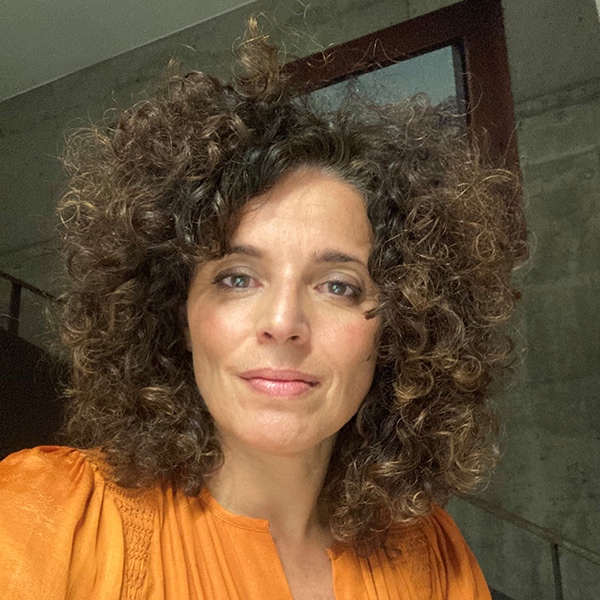 “Fifteen years ago, during the financial crisis, it took us years to find lasting solutions. A decade later, when the global pandemic struck, it took us only weeks,” explained Ursula Von der Leyen, President of the European Commission, in her latest State of the Union address. Cooperation and solidarity were the fundamental values that revived the political will to adopt common health and economic measures for the subsequent economic and social recovery.

The acceleration of digitalization has been key to the resilience of the European economy. In just a few days, digitalization accelerated faster than in the previous five years. High-capacity networks successfully responded to an unprecedented increase in the use of digital services by keeping economic and commercial flow alive. They demonstrated in a very short time Europe’s strengths in an unstoppable process of digital and green transformation.

But this process is not over yet. We now need to continue advancing the political and regulatory agendas to meet the European digital and green objectives. These objectives are the best roadmap to strengthen European industrial policy, boost the region’s strategic autonomy and improve the competitiveness of European companies on a global scale.

We share with the President of the Commission the need to improve the digital skills of Europeans with her proposal to designate 2023 as the “Year of Skills”. It is one of the four pillars on which the European Digital Compass is based and which are evaluated in the European Digital Economy and Society Index. In the same way, the European Union is right in its commitment to promote the development of SMEs, another of the fundamental axes of the European digital objectives.

However, it is surprising that in her speech there are no explicit references to industrial policy in the context of digital transformation. At this time, we cannot be guided solely by ad hoc policies that lose interest from one year to the next. The European Union needs to maintain the broad horizon approach, with the innovative and anticipatory vision that characterizes it.

In this context, industrial policy must be understood as a commitment to the region’s future and prosperity. We are talking about policy solutions for governments to help national industries grow and gain commercial scale. Boosting European productivity and competitiveness requires long-term strategies and a policy framework that incorporates the technological and digital dimension to transform economies. This translates into progress in building the European single market, supporting the development of European digital services and infrastructure, as well as reviewing regulatory frameworks and enforcement to enable efficient market structures in key sectors, such as telecommunications.

What about strategic digital autonomy?

It is also surprising that the only references to strategic autonomy are associated only with energy, ignoring the digital chapter and its strategic relevance also in this particular context.

Both energy and digitalization are key to the competitiveness of the European economy. Indeed, digitalization can contribute to improving energy market conditions through greater resource efficiency.

“Accelerating digitalization and promoting the development of renewable energies can make a positive contribution to the energy transformation that the European Union needs.”

Undoubtedly, we must “secure supply and guarantee global competitiveness”, but we cannot forget that the debate on the EU’s autonomy strategy initially became highly relevant in the digital sphere in the wake of the economic and social consequences of Covid-19. Indeed, to quote Josep Borrell: “The Covid-19 crisis has highlighted the fundamentally asymmetrical nature of Europe’s interdependence and vulnerability. Science, technology, trade, data and investment are becoming sources and instruments of international policy pressure”.

This need will become even more evident with the development of the metaverse. It is very good news that Ursula von der Leyen has sent a letter to the European Parliament announcing her intention to analyze the opportunities and risks of “virtual worlds”. Institutional processes must shorten their time to keep pace with technological innovation and digital solutions. The European Union cannot afford to be late for this new era and the changes that the evolution of the Internet will bring to both infrastructures and the business fabric.

In this context, international partnerships are essential. The magnificent results of the Global Gateway in Africa should strongly encourage the EU to extend this initiative to other regions, particularly Latin America, as mentioned by the President of the Commission. The Global Gateway should be the instrument that reactivates these links and significantly helps the modernization of public policies and regulation of the region to the digital era in Latin America. In this context, there are several objectives to work on.

On the one hand, it is necessary to update the constitutional and legal frameworks to create a regulatory environment marked by legal certainty and by a standard flexible enough to adapt easily to rapid technological changes. On the other hand, public policies adapted to the sociodemographic reality of each country are required, with market conditions that encourage investment. These initiatives must be accompanied by a modern and secure regulatory framework that guarantees and encourages investment. Last but not least, these decisions should also promote innovative, collaborative and sustainable business models.

In the digital sphere, the financial support needed to deploy high-capacity networks that connect as many people as possible is indispensable. Alongside this effort, it will be critical to leave no one behind, promoting the digital capabilities of individuals and the digitalization of public administrations and companies.

Latin America and the European Union must forge a Digital Alliance that will serve as a vehicle to ensure that the efforts deployed in the Global Gateway have tangible and beneficial results in a short period of time.

Cooperation and solidarity should not only be limited to agreements between member states but should be extended to all relevant actors. Europe is facing uncertain times full of changes that will require a more cohesive, competitive, and sustainable region.

While it is true that current geopolitical tensions are highlighting the urgency of energy independence, this situation should not slowdown the digital transition. On the contrary, digitalization is the lever that can accelerate the European energy transition. Without digitalization, there is no energy transition. Digital infrastructures and services are the basis for achieving this and for attaining the much-desired European strategic autonomy.

We need a stronger, connected, and resilient Europe that can leverage industrial competitiveness to increase its strategic autonomy and global influence.