We all probably have a drawer at home full of old phone chargers or have needed to charge our mobiles while away from home and not been able to find a compatible charger. One single charger for life that works across any mobile will be good for consumers and good for the environment. That’s why […] 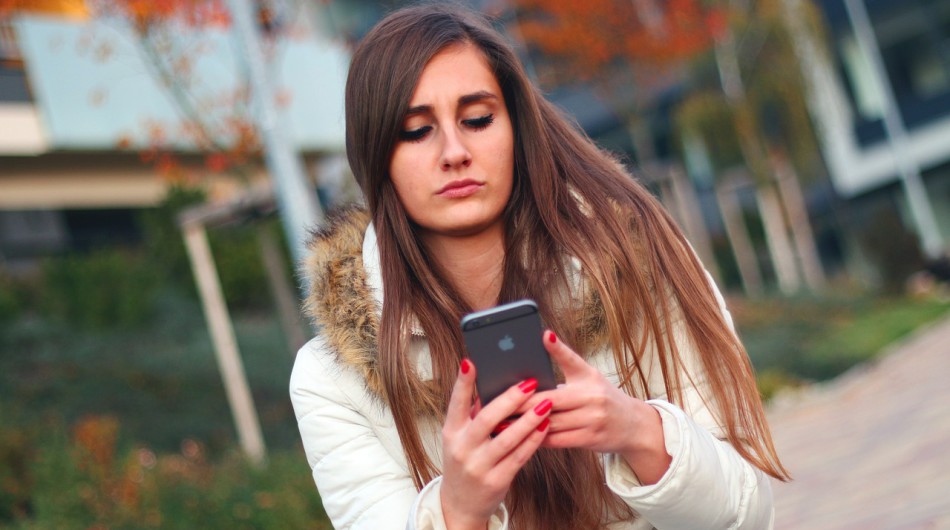 We all probably have a drawer at home full of old phone chargers or have needed to charge our mobiles while away from home and not been able to find a compatible charger. One single charger for life that works across any mobile will be good for consumers and good for the environment.

That’s why when we got together for Mobile World Congress in Barcelona in 2009, the whole industry was agreed on the need for a universal charging solution and set the target that by 1st January 2012, the majority of all new mobile phones available would support this. O2 welcomed this at the time, and we still believe it’s a no brainer. It’s what we all want; consumers, governments, O2, everybody.

And now it’s 2011 and where are we?  Well, we’re moving towards the 2012 target but not as quickly as we think is necessary. Perhaps for some the passion is waning?

There are two issues of divergence between the two standards; an agreed minimum current and a detachable power cable. If the mandated output current is too low the universal charger will not be able to charge many handsets such as smart phones. Also if the power cable is fixed to the charger it will not be possible to also use it to connect to your computer, meaning an additional cable would be required in the phone packaging.

At both Telefónica and O2 in the UK our vision is simple. We want to take chargers out of boxes full stop. This will reduce packaging, transport costs and ultimately waste being sent to landfill. To achieve this we need the industry to get to one single standard and we strongly believe that standard should be capable of charging all types of mobile phone.

The good news is that through the ITU-T dialogue is now underway with a view to finding a common ground between the two existing standards. But our biggest concern is that we’re running out of time; 2012 is only 10 months away and as an Industry we risk ‘grasping failure out of the jaws of success’!

We urge everyone – operators, handset manufacturers and the European standardisation bodies –  to firmly cooperate and commit to supporting the discussions now underway through the ITU-T. We need everyone to urgently get back around one table to deliver a single standard, and deliver it fast. Without this O2 cannot deliver its ambition of a workable solution for consumers in the UK.

The universal charger is too important to cut corners or bring half baked products to market. According to the GSMA, 51,000 tonnes of duplicate chargers are being produced every year, most of which will ultimately end up in landfill. Hopefully at this week’s Mobile World Congress, two years on from the original commitment, the industry will realise that time is running out and re-commit to a genuine charger for life approach.