The spectrum and the goose that lays the golden eggs

"The spectrum, understood as a good that is required to provide coverage to citizens, is an economic multiplier that generates connectivity in both rural and urban areas; that is why the spectrum cannot be understood, it cannot be conceived for the short term because it has to be a multiplier of coverage, capillarity and quality of communications. The consideration of the value of the spectrum is extremely important.” Alfonso Gómez Palacio, CEO of Telefónica Hispanoamérica. 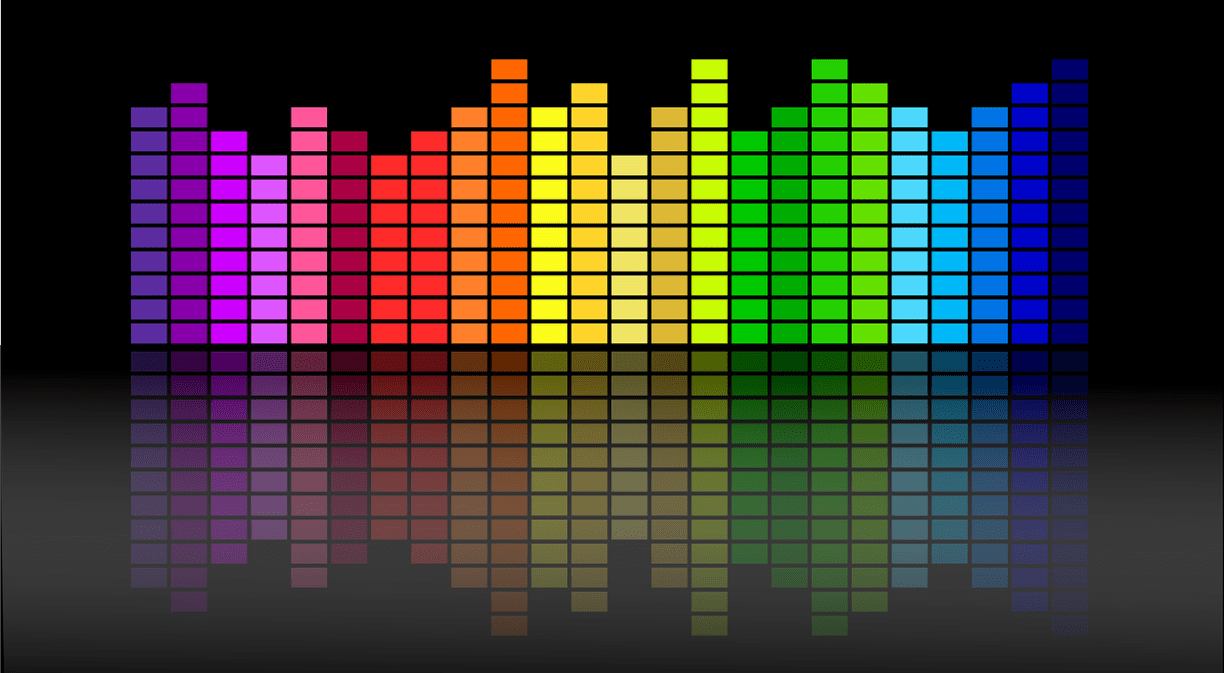 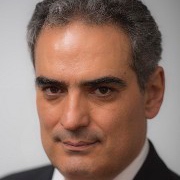 The fable of the “goose that lays the golden eggs” has had several authors over time. The first is attributed to Aesop, others to Samaniego or La Fontaine. However, the latest version is happening in several Latin American countries.

The fable talks about a very poor farmer to whom a dwarf appears. Taking pity on him, the dwarf gives him a wonderful goose that lays a golden egg every day. From then on, every day the farmer found a golden egg and thus improved his economic situation, but out of foolish greed, he thought: “Why wait for the goose to lay an egg every day? I’d better kill her and discover the gold mine inside her”. And so, he did, but in killing the goose, he killed his source of wealth.

Mobile telecommunications are like the goose that lays the golden eggs. Modern life is increasingly dependent on digital services and internet access, which are made possible by telecommunications networks. In particular, mobile networks carry the majority of traffic and is the service with the greatest coverage of the population. The recent COVID-19 pandemic has further highlighted the importance of telecommunications for society. In Colombia, for example, the use of various telecommunication services increased significantly due to the health emergency. WhatsApp usage increased by 400%, voice traffic by 50% and fixed internet usage by 40% compared to the year before the pandemic. It is necessary to make proposals to develop inclusive and sustainable rural networks and respond to the growth in demand.

The most important input for mobile networks and services is the radio spectrum. Briefly, radio spectrum is a portion of airspace where electromagnetic signals are transmitted to enable our voice and data communication. Spectrum has no value itself; it only becomes valuable when someone is willing to invest and deploy telecommunications networks to provide services over it. Unused spectrum does not generate value for society.

If the cost of this essential input, spectrum, is greater than the sum of all the benefits that the investments necessary to exploit it can bring, the result is not sustainable. In this situation, there would be no interest in developing the telecommunications networks necessary to provide such services.

The case of Mexico

This is not a fable. In Mexico, the regulator itself (IFT) and its Advisory Council have expressed themselves on the subject in the same way as we have explained. In an exhortation to the Senate of the Republic, they state that the spectrum:

Mexico has been killing the goose that lays the golden eggs. This is what led Telefónica to return all of its spectrum holdings between 2019 and 2022, and AT&T to return spectrum in the 800MHz band in cellular regions 5 to 9 in the country during 2020.

The high cost of spectrum also explains why the most recent spectrum auctions (IFT-10 auction assigning regional blocks in the 800 MHz and 2.5 GHz bands) had very low bidding (only AT&T and Telcel participated). The winners got the spectrum at the base price and most of the capacity offered in the auction was deserted.

The case of Colombia

In the spectrum renewal decision of the last Colombian administration, it was decided to renew spectrum concessions at double the average cost in other countries and at a mandatory term of 20 years. And for a temporary spectrum permit, it was proposed to charge four times the benchmark value, which led to its acquisition being abandoned.

How is it that the MinTIC has arrived at these numbers? It seems to have opted to take a reference or “update”, with an uncertain methodology, what was paid years ago for some band. Spectrum, like many other things, has changed in value over the last 10 years. Before, mobile networks carried voice calls and the amount of spectrum was directly proportional to the use of this service. Today, most of the traffic is data, and its growth is exponential. In other words, to serve a person’s communication needs today, we need several times the amount of spectrum that was required 10 years ago. At the same time, we need the service to be affordable for everyone and so spectrum’s price should not grow at the same rate.

A study prepared by the consultancy NERA in 2021, on the Analysis of alternatives for spectrum renewal prices in Colombia, shows that the economic return on each unit of spectrum has declined rapidly (on average 8% per year) since 2011. In other words, operators need more and more spectrum for less and less revenue.

The OECD itself, in a report just published in November 2022 on connectivity in rural areas of Colombia highlights that this country must “provide a timely and transparent process and clear rules for spectrum licence renewals”. In this document, the OECD criticises that the current renewal process as lacking transparency. According to the report, the process was carried out without sufficient anticipation, without providing legal certainty to operators and with the acknowledgement that it may deserve a deeper and more comprehensive analysis.

The OECD states that licence fees should not be set at excessively high prices, i.e. they should not maximise tax revenues, but should increase the overall welfare of the country, given the positive spill-over effects of connectivity to other sectors of the economy.

The impact of spectrum pricing on services

What does it mean when governments set high spectrum prices? According to the Global Mobile Market Association (GSMA), these high spectrum prices can have an impact on service prices, speed, and coverage. Indeed, a recent GSMA study concludes that if spectrum prices were equivalent to those in other countries, more than two million more Colombians would be connected to 4G/LTE services and download speeds would be 40% faster.

For its part, the consultant NERA found, in a 2017 study, that consumer losses were 3.15 times higher than the additional revenue the state could earn via spectrum prices. A study by Hazletty Muñoz (2009) cites a value of up to 10 times.

Several governments in Latin America say they are at a crossroads, and some seem to be deciding like the farmer who owns the “goose that lays the golden eggs”, assigning a high price to spectrum and hoping for more revenue in the short term, instead of fostering investment, lowering of service prices, coverage of unserved areas and increasing the welfare of consumers and businesses. Let’s hope that awareness is raised and the “goose that lays the golden eggs” can be saved.