The new global technological order: two worlds in one world

Technology and digitalization are playing a decisive role in defining the new world order. 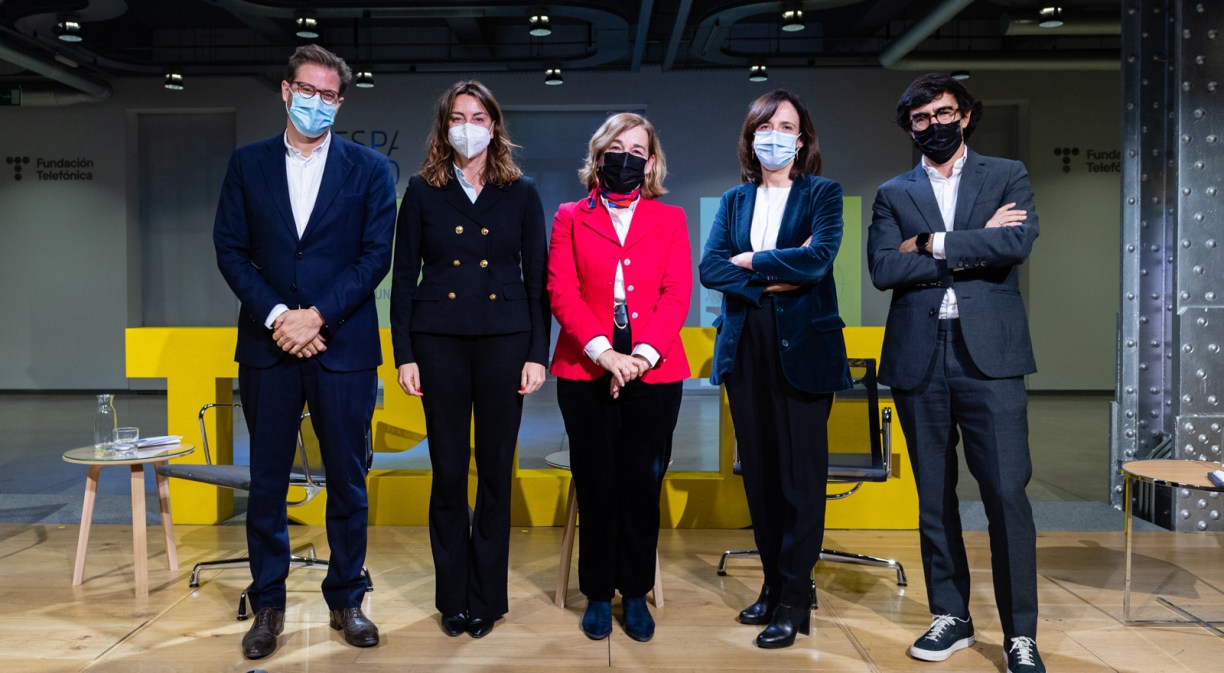 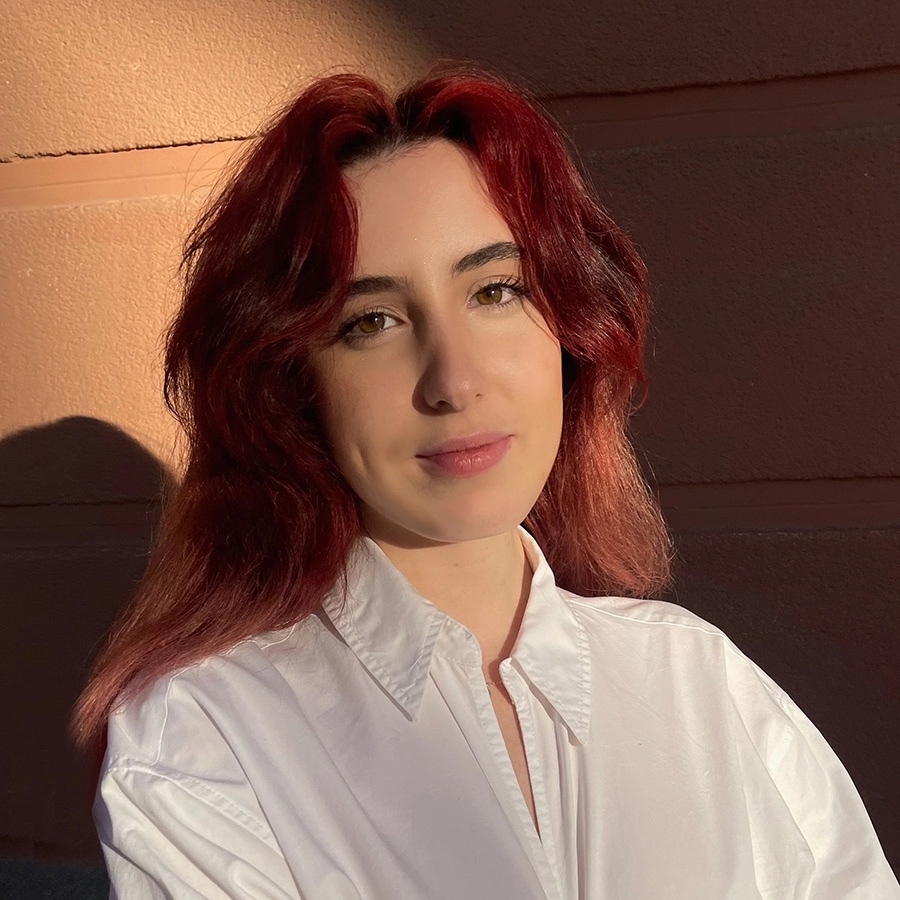 The Telefónica Foundation bids farewell to the year by hosting the last face-to-face event of the TELOS2021 forum. The objective of this meeting was to examine the bifurcation of the current international order, mainly in the technological sphere. Broadly speaking, this order is marked by what has been called the “New Cold War”, reflecting the existing tensions between countries to be leaders in innovation and the development of new technologies.

Áurea Moltó, director of the magazine ‘Política Exterior’, opened the event by highlighting the key role played by technology in the world order. Internet has opened a door to an unexplored, and apparently more collaborative path. However, we have already seen that this is not the case. The expected cooperation has turned into rivalry. This has been reflected both in the technology race and in countries’ approaches to the digital transformation, resulting in “two worlds in one world”.

Belén Romana highlighted the strategic power of telecommunications networks and Internet since the First World War. From that moment on, the United States implemented a hegemonic model, which positioned them at the forefront of innovation. Nonetheless, this was not the end of the story. China has taken note of the steps to follow, “understood it and put it into practice,” she said.

With a more European focus, Borja Bergareche pointed out two key points that characterizes the digital revolution in the region: the democratization of technologies and the speed of transformation. First, technological advances have made technology accessible to all people, favoring the social and economic development of the population.  Second, digital platforms are advancing by leaps and bounds, which makes it difficult to keep up with them in the regulatory field, especially when regulators do not have a deep digital knowledge. Alicia Richart corroborated this view and emphasized how technological revolutions have gone from being measured in decades to being measured in weeks. Likewise, they are associated with changes that affect the political sphere, such as the emergence of populisms promoted by the characteristic disinformation of this new digital era.

For his part, Christoph Steck stressed the fundamental value of technology in the development of countries. The new digital era is presented as a disruptive stage of accelerated growth where Moore’s Law is no longer applicable. This opens up a wide range of possibilities while breaking many of the current paradigms. Although this poses a challenge to the regulatory response of governments and international organizations, an active public-private cooperation can cope with these rapid changes.

Before the first industrial revolution, the West and the East had fairly similar levels of growth, both being prosperous and advanced. However, the invention of the steam engine meant the division between these two regions, pushing Western countries forward and leaving Eastern regions behind. From then on, European countries and the United States took the lead in development. Now the Fourth Industrial – or technological – Revolution is beginning, but it is no longer so clear who is leading it.

Unlike previous revolutions, the Fourth Industrial Revolution is fast, changing and borderless. On the one hand, it is no longer dominated by a single technology as in the previous ones but by the sum of new technologies such as 5G, Artificial Intelligence, blockchain, data or cryptocurrencies. On the other, the Internet has “hacked” the established order and broken the link between economy and territory thanks to digital globalization and the transfer of technology across borders that are now liquid.

The limitless possibilities offered by new technologies and the Internet have initiated a race towards innovation in which China and the United States are the two current main characters. However, this race has resulted in increased distrust and rivalry, giving rise to “de-globalizing” tendencies. In this debate, the question arises as to where Europe stands in this new order.

So far, Europe is trying to maintain good relations with both countries without explicitly leaning towards either of them. While United States is a great ally, China is a great trading partner. However, Alicia Richart pointed out that in terms of values, Europe is closer to the United States. “With China there is tension in terms of rights and climate change,” which hinders a closer relationship, she explained.

Conversely, Christoph Steck stated that Europe is actively working on regulating the digital world, influencing several countries with the so-called “Brussels effect”. Furthermore, Ericsson and Nokia – European companies – are standing up to Chinese companies in the deployment of 5G, while the United States has no leading firm in this area. Then, while it is true that Taiwan, South Korea and China dominate semiconductor production, it is the Netherlands that manufactures the machinery that produces them. Lastly, he noted that Europe is the leader in the generation of microprocessors, producing the smallest microprocessors on the market.

Throughout this debate, it became clear that the European Union needs to further consolidate itself as a tech power by mitigating its weaknesses and enhancing its strengths. Among the former, the weakening of European integration, an unattractive fiscal framework for foreign investment, dependence on semiconductors, difficulties in the development of “unicorns” and a lack of expertise in digital and technological issues on the part of regulators, both national and European, stand out. On the European strengths, it is worth noting not only the important European regulatory role and its ability to create international standards, but also its extensive experience in reaching international agreements and its willingness to reinforce public-private collaboration to become more resilient and sovereign.

Europe must focus on its strengths to become a competitive power capable of standing up to the United States and China in the new digital era.